Hobbit motel: the lord of the rings in reality

How to live in reality a Lord of the Rings experience: Hobbit Motel - staying in the Hobbit house 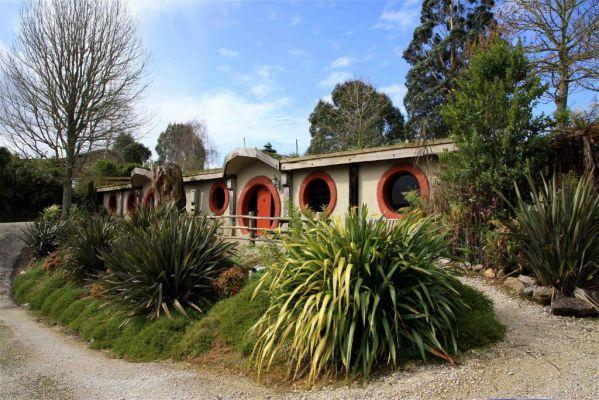 There are many people who love the famous saga of "The Lord of the Rings", lovers of castles, magicians and enchanted places. So what's better than reliving in one of those places surrounded by greenery where hobbits eat, dance and drink beer until dawn?

Today all this is possible thanks to Barry Woods (aka Billy Black), an Australian, who built, following the information taken from the trilogy, a real hobbit house, using it as MOTEL, located inside the Woodlyn Park, about 2 hours from Auckland, Rotorua and Taupo and only 2 minutes from Caverne Waitomo. 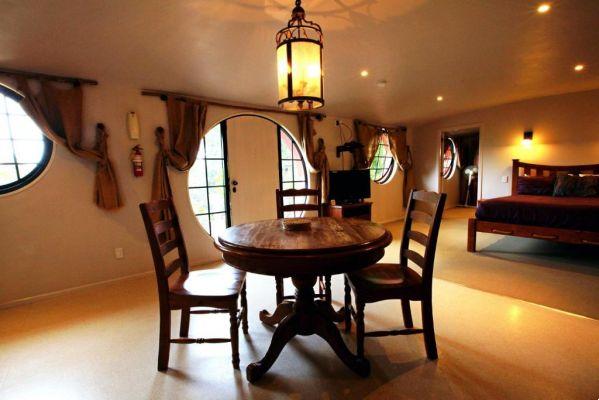 This extravagant tourism project has even been mentioned in the Top Ten of the most unusual places to stay in the world followed by more than 30 million people. 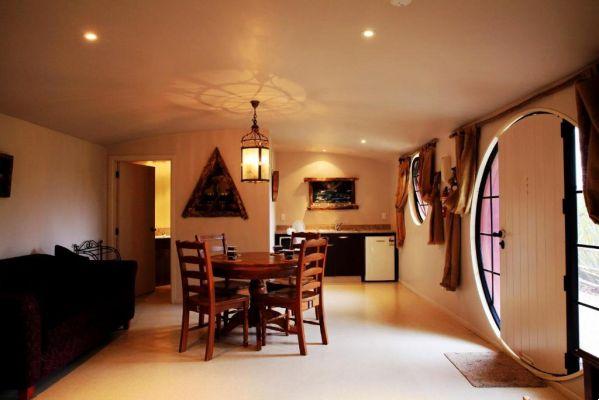 It is to be expected that Billy Black's turnover will increase considerably… not bad for a sheep shearer who has become a multimillionaire thanks to an idea as strange as it is fascinating from a tourist point of view.

The first is an authentic 50s wagon completely restored and used as accommodation for a single group, so that you can enjoy the company of farm animals or the chirping of birds in absolute relaxation; the second one of the last aircraft used in Vietnam.

Galleri foto Hotel of the Hobbits in New Zealand 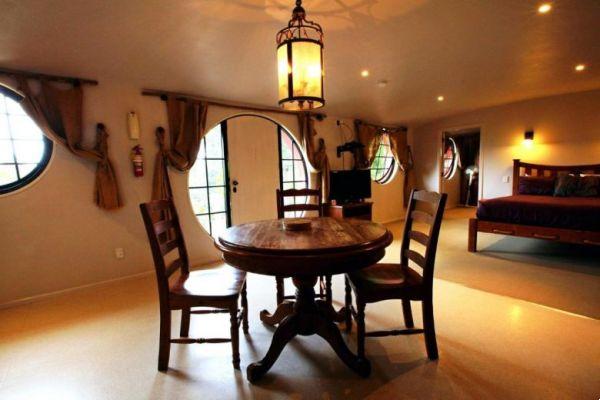 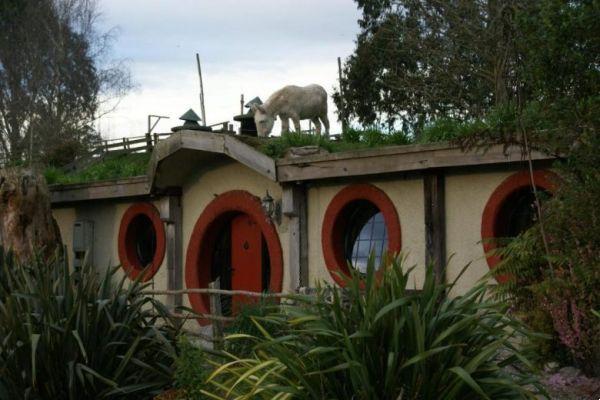 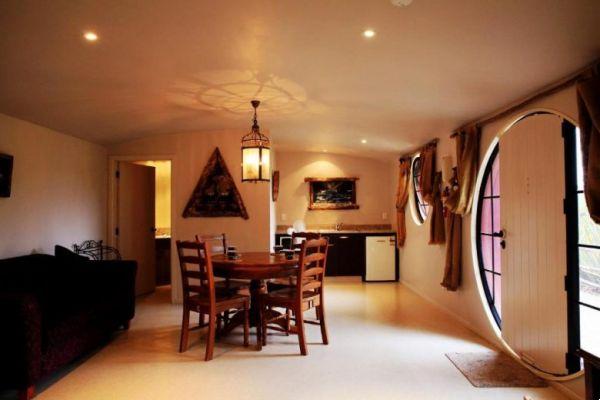 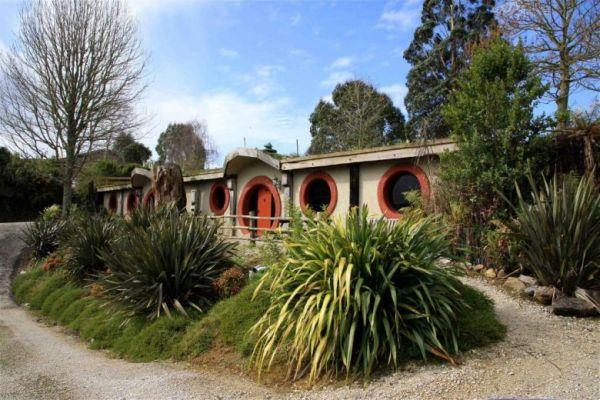 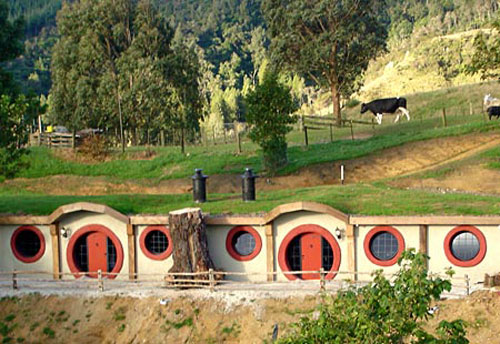 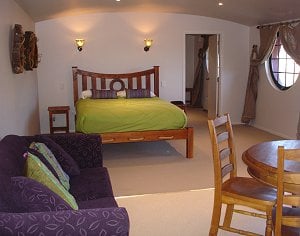 Auckland: what to do and see in New Zealand

Aukland, save in a weekend between nature and the city

New Zealand: 10 emotions not to be missed

New Zealand, my recommendations for the beaches

add a comment of Hobbit motel: the lord of the rings in reality