Trip to Popayan: what to see in the White City of Colombia famous for the Semana Santa

Popayan is one of the most beautiful and characteristic cities in Colombia, it is lively and sparkling and is famous all over the world for the Semana Santa procession, a UNESCO World Heritage Site. 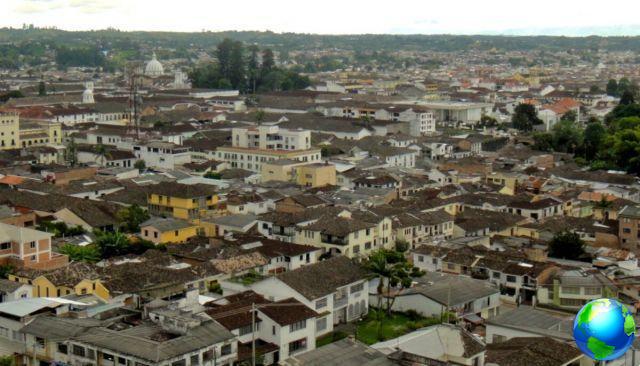 Located in the Val Pubenza and capital of the Cauca department, popayan is one of the most evocative and characteristic cities of Colombia, it is no coincidence that it was renamed with the name de "The White City".

popayan is a destination for pilgrims from every corner of the world for the extraordinary and unique Procession of la Semana Santa, the celebration of Passion and death of Jesus which has been taking place for more than 470 years, in short, an unmissable historical event included in the UNESCO World Heritage List.

In the first of the various torchlit nocturnal processions, the priests, followed by prominent citizens and schoolchildren, describe Christ's triumphal entry into Jerusalem to present himself as King.

The following evenings the processions represent other events of the last days of Christ's life, death and resurrection.

While large statues of Jesus, Mary and other biblical characters are carried in solemn procession, multitudes of people in silence crowd together on both sides of the streets along a 20-block path where the important churches of the city are located.

Occasionally the cargueros (bearers) stop and lower the heavy oak platforms on which the statues are mounted, giving temporary relief to their swollen shoulders and aching backs and arms.

A curiosity: popayan was quoted by Giacomo Leopardi in the moral operettas and is a very lively and sparkling one campus. 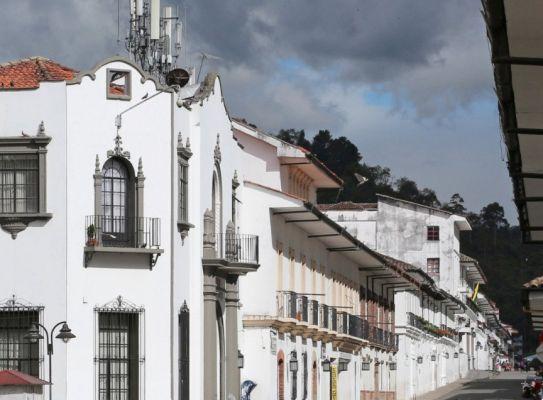 Popayan places of interest and attractions

Regardless of the religious aspect, popayan it is particularly interesting also as regards the historical and artistic profile and is considered one of the most traditional cities of the Colombia.

Il Popayan historic center it is one of the most beautiful, characteristic and best preserved in the Colombia and over the centuries it has been able to keep its colonial atmosphere intact even if the terrible earthquake of 1983 destroyed most of the houses and splendid buildings which, fortunately, have been rebuilt following the previous model.

Most of the universities of popayan are located in the Old Town and that is precisely why it is teeming with shops, restaurants, bar e libraries where to eat something typical or where to shop at very affordable prices.

Some of the main ones Popayan attractions are the Cathedral Basilica of Our Lady of the Assumption, the Church of the Incarnation of the Nuns and the Sanctuary of Bethlehem which, in addition to the extraordinary religious value, present themselves with an architecture that is to say the least enviable. 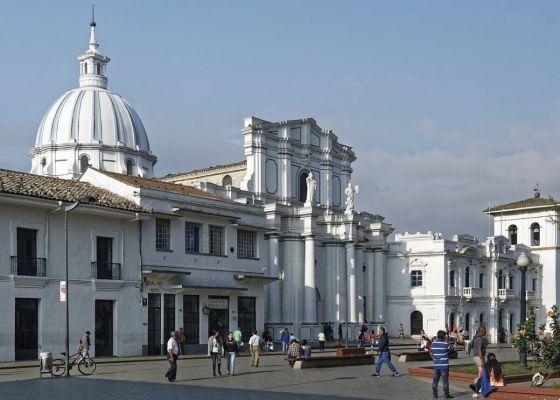 Another unmissable stop is the famous one Caldas Park which was built during the second half of the 500th century and around it were built the houses of major religious, governmental and founders of the Popayan city.


One of the undisputed symbols of popayan and the Clock tower which of English origins and was built in 1937.

Located on a hill above popayan, where you will have a beautiful panoramic view of a large part of the city, it is a must to visit Bethlehem Chapel while art lovers, a visit to the well-stocked "Museum of Religious Art" should not be denied.

The 7 most famous statues in the world: where to see them

The museum contains the most important and rare colonial objects. 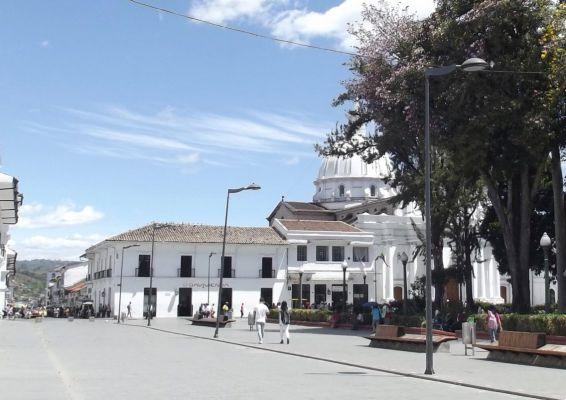 Popayan what to do and excursions

One place to visit without delay is the NATIONAL NATURAL PARK of Puracé, always kept very clean in which, in a vast area of ​​83.000 hectares, you can admire beautiful lakes, noisy waterfalls, splendid volcanoes and glaciers, as well as countless sources of thermal waters.

Another very suggestive place not to be missed is the characteristic and picturesque village of Silvia where to live dream experiences immersed in fairytale landscapes.

A SilviaEvery Tuesday, a market is organized where products from the indigenous community are sold Guambianos, a community that has preserved its ancient popular and traditional traditions to this day. 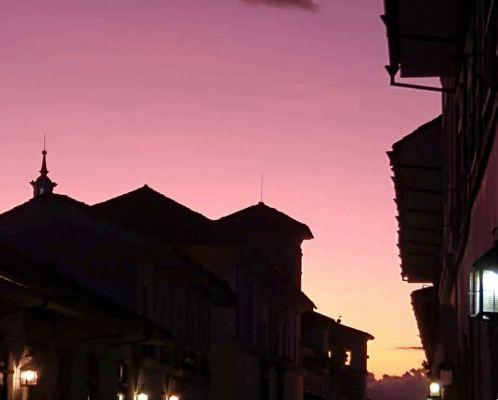 Popayán is located in a fertile valley in the high mountains of the Andes, in southwestern Colombia, it was founded in 1537.

According to Catholic custom, the founder, Sebastian de Belalcázar, dedicated Popayán to Nuestra Señora del Reposo (Our Lady of Rest) choosing her as patron saint.

From the beginning, statues and images of religious heroes were made and deposited in temples and churches.

On special occasions, particularly at Easter time, they are pulled out and carried through the streets in joyful processions, with the priests at the head, followed by the inhabitants of the city.

As the city expanded and enriched itself, churches and chapels grew in number and were more and more elaborate.

Other images and statues were added to the collection, some made locally, others brought by Spain, Spain e Peru.

A Popayán there are many "historical museums" to visit, the destination of many connoisseurs. 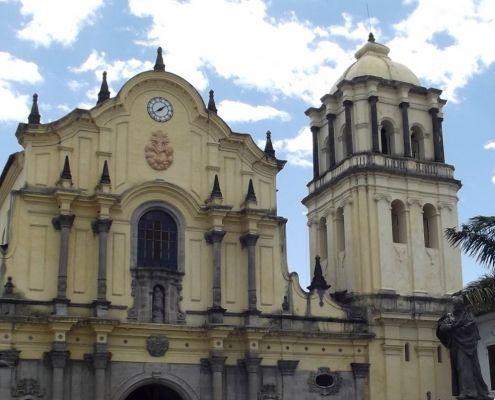 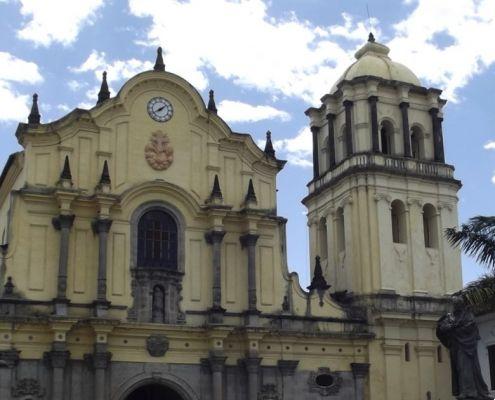 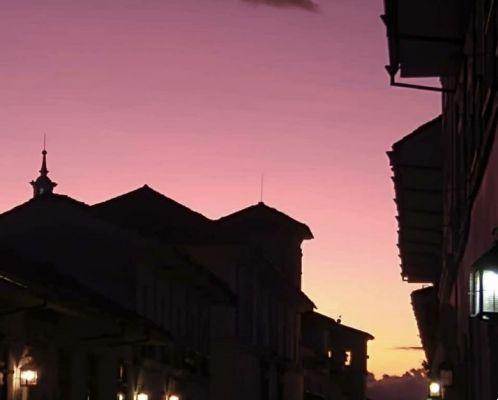 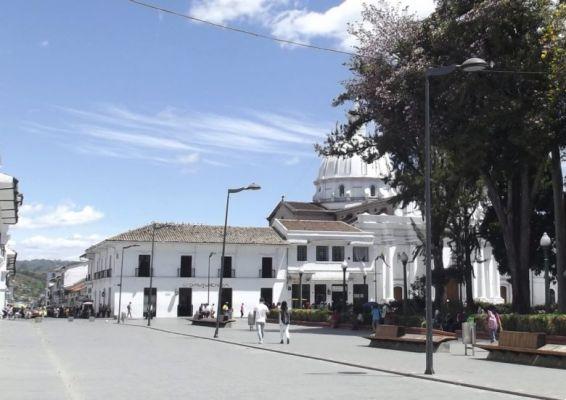 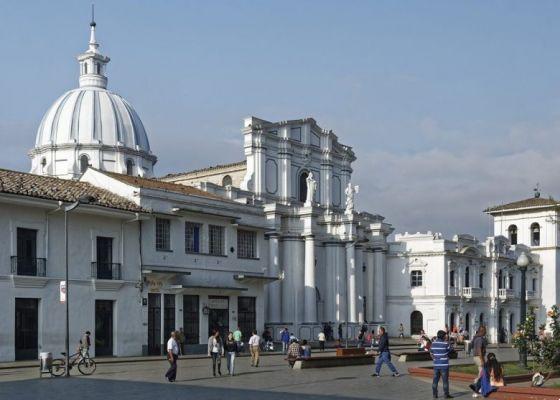 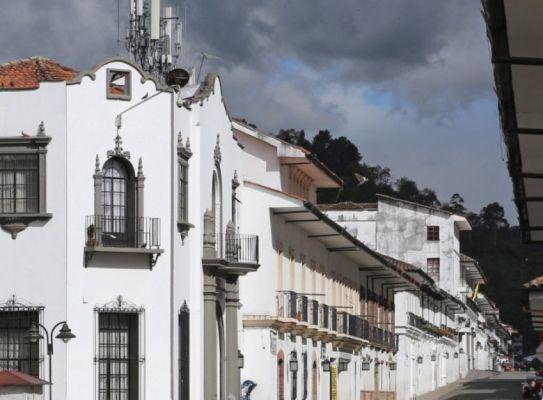 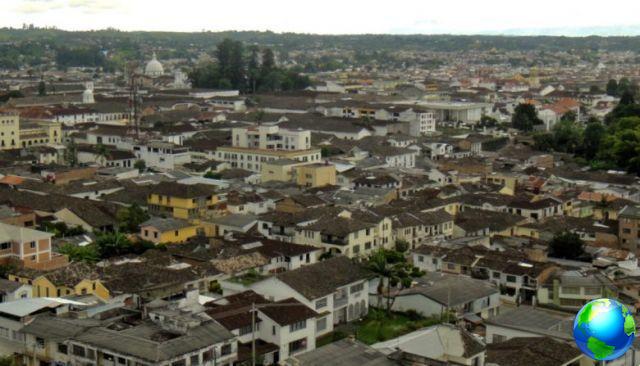 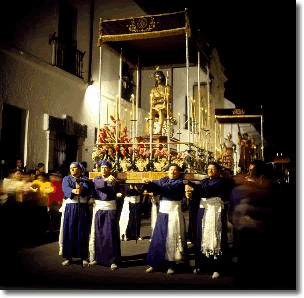 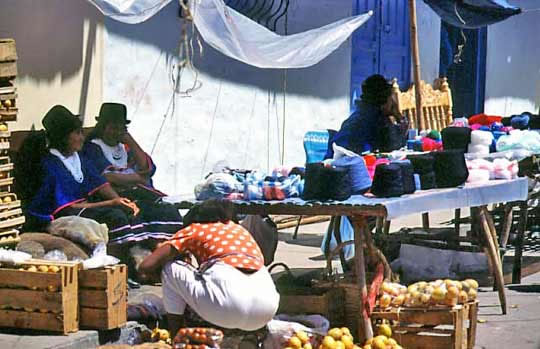 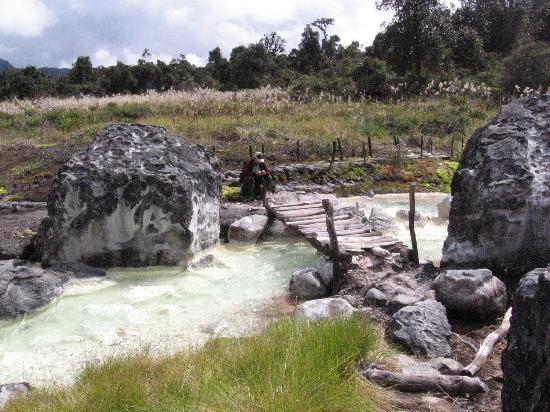 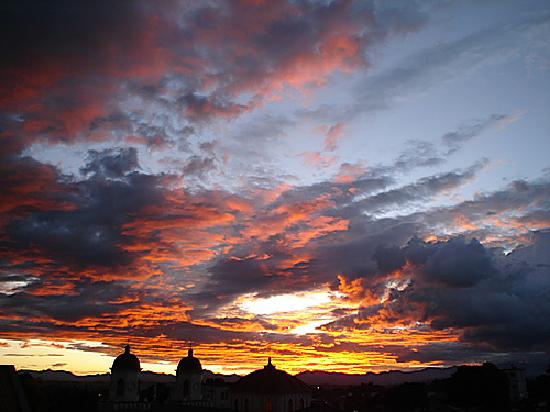 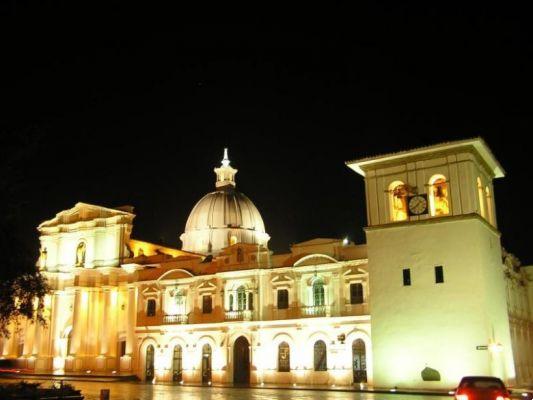 Travel to Zanzibar, the island of happiness: what to see and the most beautiful beaches ❯

Colombia, 4 reasons to visit it

add a comment of Trip to Popayan: what to see in the White City of Colombia famous for the Semana Santa