How much does a trip to Japan cost?

Il Japan has always had the reputed to be an extremely expensive country and a trip to Japan was considered by the rich until recently. Then there was the economic crisis and Japan also had its blow, which was joined by the Fukushima accident; these and other reasons have caused the yen to devalue and have made Japan affordable for everyone (or almost).

Today, traveling to Japan is more or less equivalent to traveling to Europe and some things (like food) are even cheaper. But let's see in detail how much a trip to Japan costs.

How much does the flight cost?

Flights to Japan have become incredibly cheap and you can find good flights (direct or with a single stopover) also for 350-400 euro. If purchased 2/3 months in advance, the direct flight to Tokyo is also available for less than 600 euros. If you think about the distance, the prices are really competitive and advantageous (we are talking about 12 / 13h of flight!) Compared to other flights to Asia or South America.

How much does it cost to sleep in Japan?

As with all countries, the possibilities are manifold in Japan as well. It goes from a bed to a niche of a Capsule Hotel, All '5 star luxury hotel, passing through a traditional ryokan, a bed in a hostel, a house / room on air bnb, etc. etc.

To give you a better idea of ​​the prices, calculate that a double room in a central and nice hotel in Tokyo, with private bathroom, costs around 70-80 euros. A bed in a dormitory around 20 euros. Moving to other cities such as Osaka, Kanazawa or Hiroshima you can find them even for less while maintaining the same comfort. 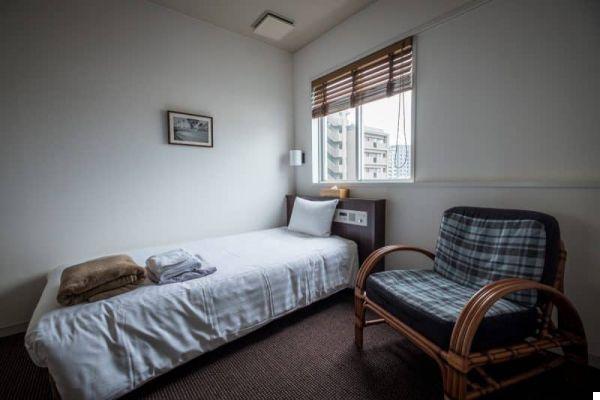 How much does transportation cost to Japan?

This is the only rumor that could greatly affect the travel budget, but this is only true if we did not have the opportunity to buy the famous Japan Rail Pass. By purchasing this pass the prices are significantly lower and it is possible to travel freely in the length and breadth of the country (even with shinkanzen, bullet trains) by spending 224 euros for 7 days, 357 for 14 days or 457 for 21 days. For all the info on the Japan Rail Pass and on transport prices, I refer you to the article on How to get around Japan (see below). 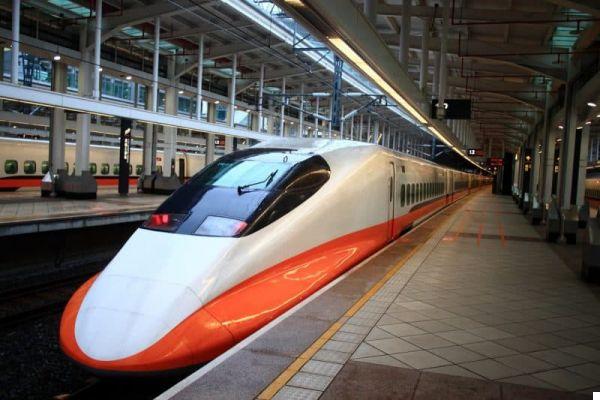 How much does it cost to eat in Japan?

Japanese cuisine is considered one of the best in the world e in Japan you can eat very cheaply (as well as, at the same time, thousands of euros can be spent). The street food it is of a high standard and is found everywhere, starting with the famous combination (the supermarkets that sell a bit of everything like 7Eleven, Dawson and many others). Buy a onigiri (the famous triangle of rice stuffed with salmon, or tuna / mayonnaise or beef) costs less than 1 euro, as well as a skewer of grilled meat (the Yakitori). An excellent one ramen soup costs from 3/4 euros to about 7/8, as well as a plate of room (large buckwheat noodles dry or in broth). A good sushi dinner is priced at 30-40 euros, while a good sushi dinner is priced at Kobe meat starts from 50 euros upwards. The choice is really wide! The Japanese are also crazy about combined dishes consisting of a main course (which can be meat, rice, pasta or fish) and 3/4 bowls with miso soup and other local delicacies and these combo dishes usually cost less than 10. euro and fill a lot. All this to say that, if you want, you can spend very little. 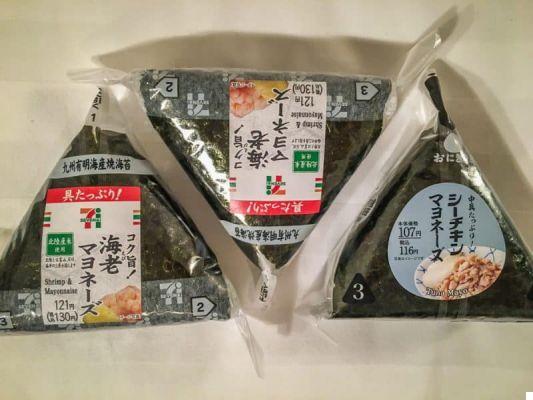 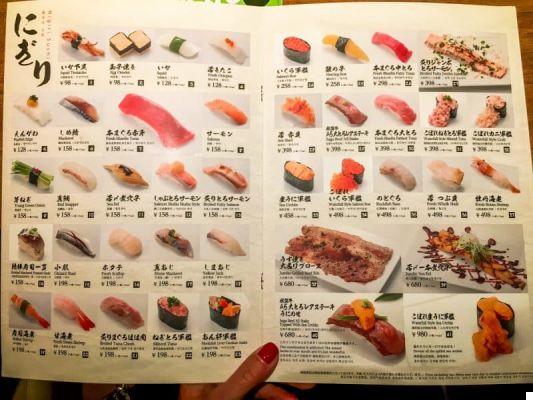 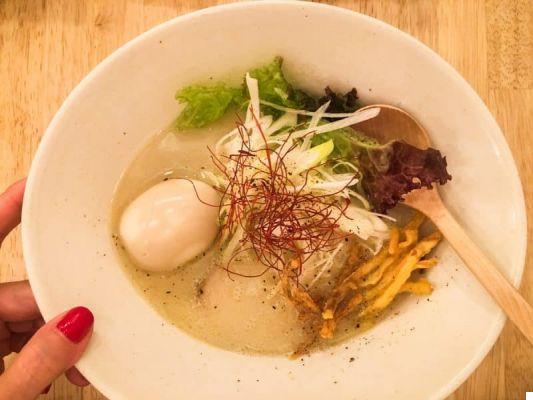 How much do the entrances to the gardens / museums cost?

The average price entrances to attractions (gardens, temples, castles and museums) roam around 4/5 euros, except for some particular places (such as getting on the Skytree in Tokyo and others) which can cost 20-25 euros.

What to buy in Japan?

Now that you have discovered that a trip to Japan costs much less than you thought, you can easily spend the money you had budgeted for buying souvenirs of all kinds.

I only tell you that I have seen friends return with an extra 20 kg suitcase!

In Japan, there are many beautiful things to buy, ranging from the classics chopsticks ai fansfrom kimono (the price of which varies from 30/40 to 3000-4000 euros or more depending on the fabric and processing) at katanas (same as above), give pottery (those of Kanazawa are very famous and very beautiful for example) al sakefrom "Fabrics to clothes of Japanese brands like Uniqlo (economic) or Kenzo (high fashion), from antique prints to technology (cameras, etc.) and much more.

The only advice I can give you is to leave with the suitcase half empty !! 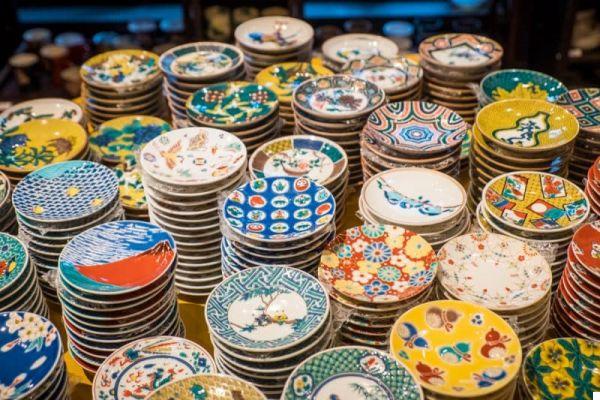 add a comment of How much does a trip to Japan cost?