What to see in Vancouver, the most beautiful attractions of one of the most intriguing cities in the world. What not to miss to visit in Canada and in particular in the city of Vancouver, here are the tips.

I was in Vancouver three years ago, on the occasion of a trip to Canada. What immediately struck me about the city was hers modernity, which, however, does not seem to contrast with the surrounding nature and with the size of the ocean that bathes it.

It's amazing how easy it is to go from skyscrapers to the forest, from the mountains to the colorful fishing boats of the harbor. From grand palaces to native Indian totems. Here are some tips on what to see in Vancouver not to miss the most beautiful attractions of the city. 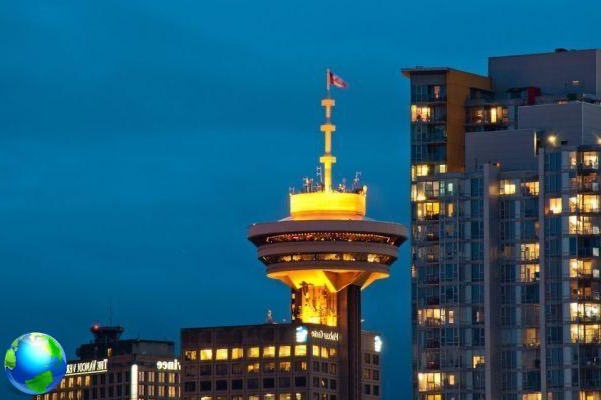 This 28 skyscraper plans it is located in downtown Vancouver and is the tallest building in the city. To have one 360 degree view on Vancouver, you can climb the Vancouver Lookout, the observation tower that represents its highest point. Here is also one of Vancouver's most popular attractions: the Top of Vancouver revolving restaurant. Certainly not cheap, but if you get the chance to go it will be an experience to remember. 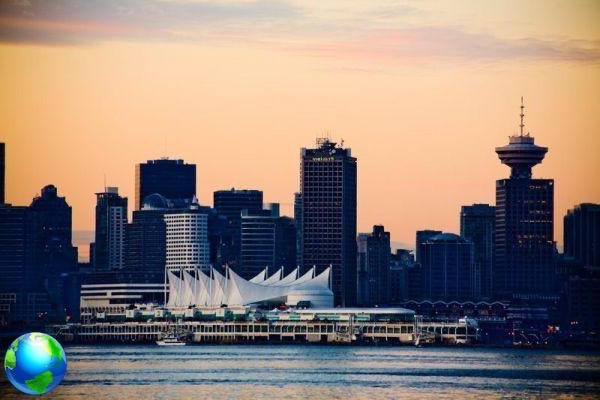 Perhaps one of the best known symbols of the city. Canada Place, located on Vancouver's waterfront, is one of the most famous buildings, currently used mostly for trade shows and events. Its white sails and particular shapes have made it compare to the Sydney Opera House. Around Canada Place there is a beautiful seaside promenade.

One of the must-see attractions for art lovers. Here you can admire exhibitions and collections of contemporary art, photography, video and graphic arts. 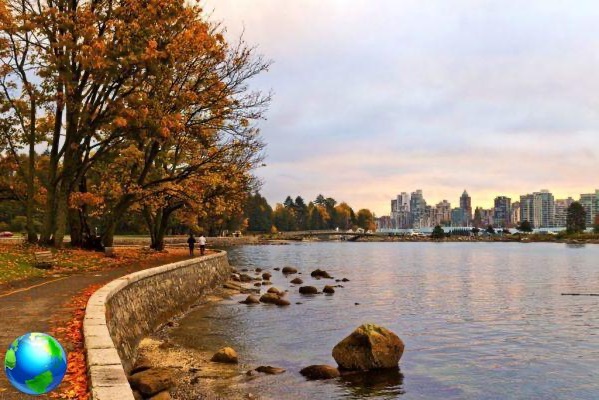 Un beautiful green park to be covered on foot or by bicycle. Stanley Park borders the ocean and is a giant green lung for the city of Vancouver. Inside there are attractions such as the aquarium and some beaches where Vancouver citizens go in the summer. 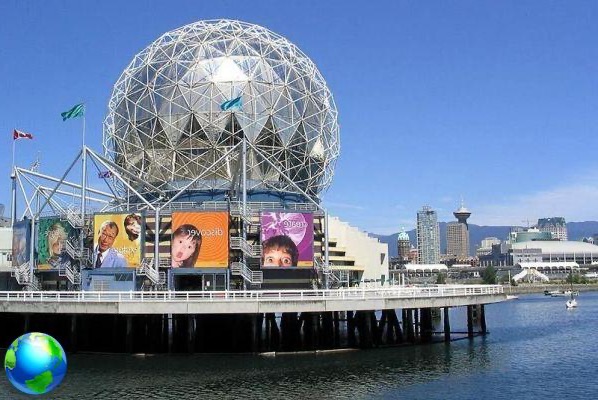 The Vancouver Science Museum is world famous. Worth a visit even just for the bizarre structure that houses it. It is a large and modern dome that stands out among the buildings of the city and which lights up at night with very special light effects.

If you want to see Vancouver from the sea, you can go along False Creek aboard boats. False Creek is the canal that separates downtown from other Vancouver neighborhoods. 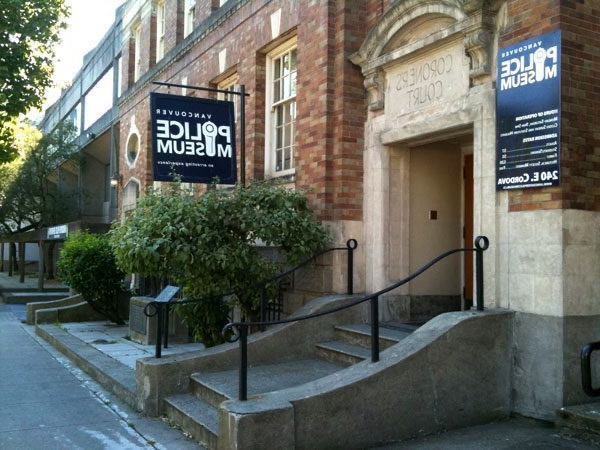 I was in doubt whether to include it among what to see in Vancouver, but I think that at least for its particularity, the Vancouver Police Museum deserves a mention. Certainly eccentric and with many exhibits that will intrigue those who are fond of crime series.

Audio Video What to see in Vancouver, the most beautiful attractions
Eating in Parma, Osteria dello Zingaro ❯

Québec City, 5 stages not to be missed

Canada, 5 things to do in Ontario

add a comment of What to see in Vancouver, the most beautiful attractions