The United Arab Emirates is one of the richest, most modern and opulent “countries” in the world and deserves to be visited at least once in a lifetime. 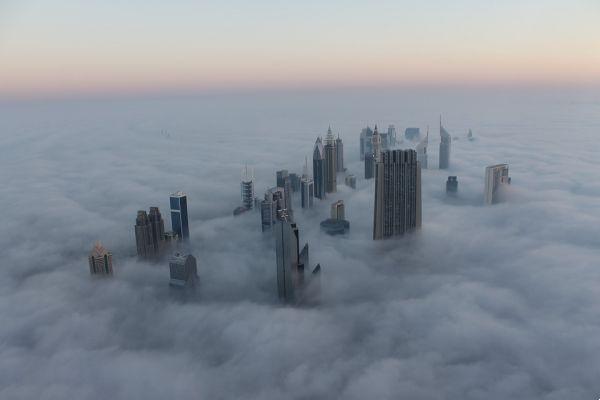 United Arab Emirates: what they are and history

Located in the southeast of the Arabian Peninsula, the United Arab Emirates it is a state belonging to the Asian continent and is one of the undisputed symbols of the modernization process in the world.

Do you think the UAE they were also considered the undisputed symbol of "change" as, in just two centuries, from a desert and poor country, they have become one of the richest, most modern and sumptuous on the planet.

Thanks to the black gold this "country" has become a real "pilgrimage destination". 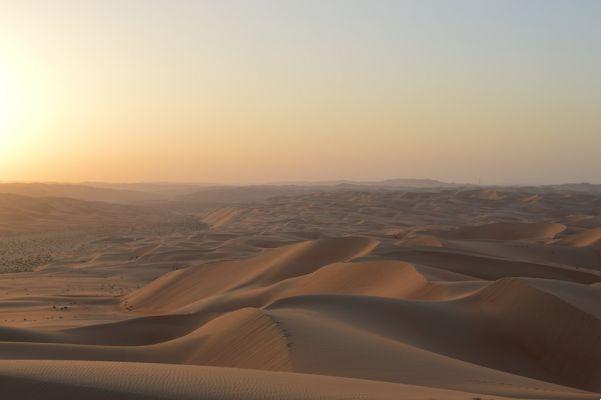 Visit the United Arab Emirates: what to see, places of interest and attractions

Known as "The Pearl of the Middle East", the UAE despite being one of the most modern "countries" in the world, it is considered a land of contrasts and contradictions and treasures the most ancient local traditions.


The 10 tallest skyscrapers in Dubai: ranking

The main attractions of this extraordinary state can only be its cities and let's discover together what they have to offer. 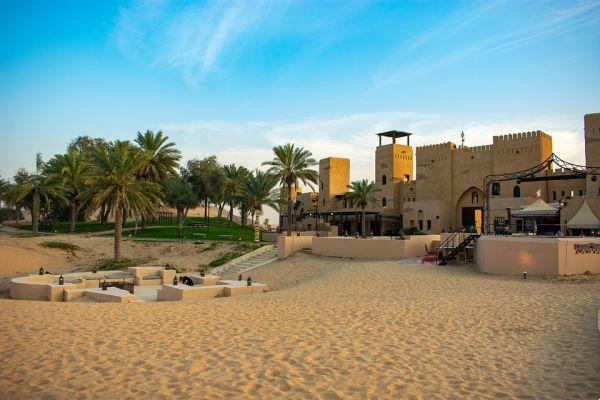 While not the "Capital of the Arab Emirates", Dubai is by far the largest and most famous city and is the undisputed symbol of the state.

Dubai it overlooks a postcard sea, is completely surrounded by the desert and despite being one of the most modern cities in the world it still preserves historical testimonies such as the site of Al Fahidi or the first inhabited nucleus.

Just to give an idea, being in front of the mammoth tallest skyscrapers in Dubai or crossing the threshold of the Museum of The Future, trust me, is priceless. 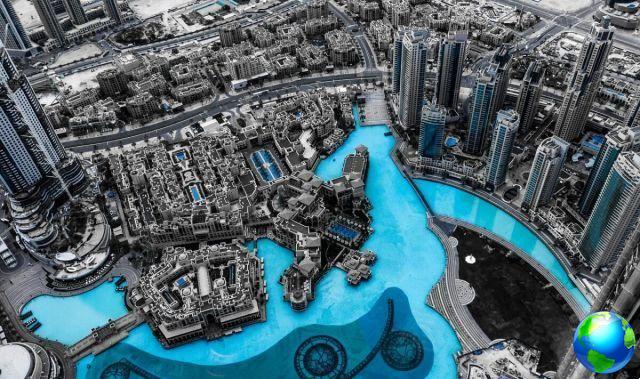 Abu Dhabi is the splendid Capital of the United Arab Emirates and then Dubai, is the city that offers more tourist attractions.

Here it is a must to visit the famous Sheikh Zayed Grand Mosque which is undoubtedly the most extraordinary and important architectural work of the United Arab Emirates.

Abu Dhabi it is particularly appreciated for its beautiful beaches such as that of Saadiyat and that of Yas Island and for the Ferrari World or rather a theme amusement park entirely dedicated to the "Italian red". 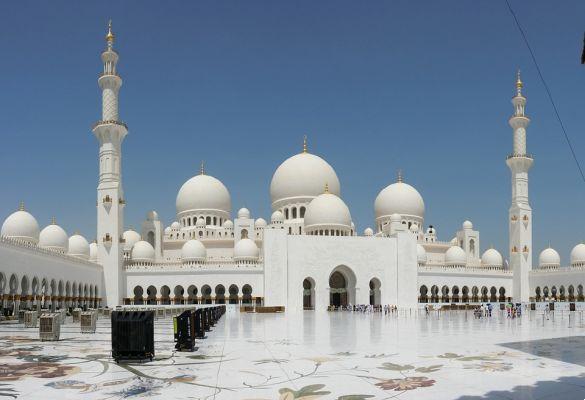 Do you want to spend a luxury holiday away from mass tourism?

Ajman offers the same comfort and privilege as Abu Dhabi e Dubai but to a lesser extent.

This beautiful city thanks to its marvelous white beaches it is ideal for spending holidays in total relaxation and is also particularly interesting from an archaeological point of view as it treasures the Mowaihat.

Il Mowaihat is an archaeological site dating back, just think, to 2.500 BC and it is also very interesting Dhow Yard Fortress dating back to the XNUMXth century. 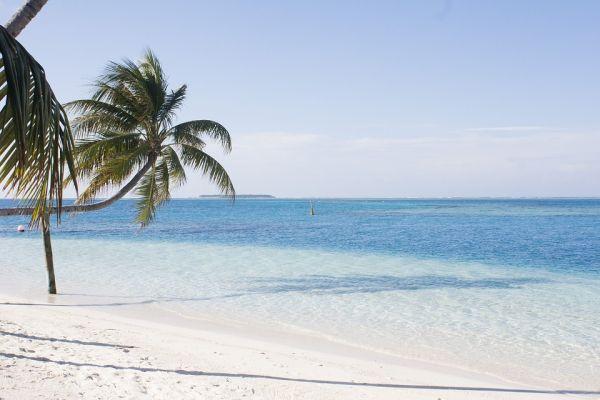 Al Ain is a town located on a border oasis and is on the list of UNESCO World Heritage Sites.

This is a city with a thousand-year history famous all over the world i suk traditional and the most important is the Camel Market. 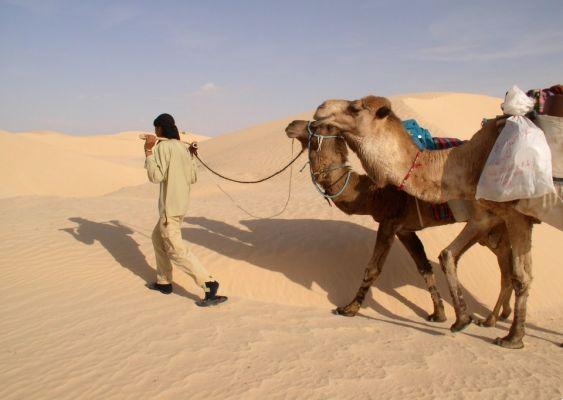 Fujairah it is the only Emirate to overlook the Gulf of Oman and is the ideal destination for those who love peace and tranquility.

Here you will find beaches beautiful, do excursions within the Hajar mountain range is a must and visit Snoopy Island, the dog-shaped island, is a must.

A Fujairah it is impossible not to visit the famous fortress and the Al Bidya Mosque, the oldest mosque of the United Arab Emirates. 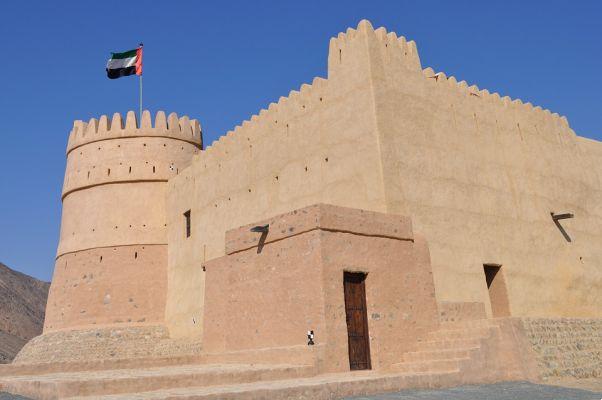 Also Ras al-Khaimah it is particularly appreciated for its incredible white sand beaches and also preserves a naturalistic and cultural heritage of inestimable value.

Here it is Jebel Jais, the highest peak of the United Arab Emirates which has a myriad of scenic roads that are nothing short of suggestive but the real “gem” is the longest zipline in the world. 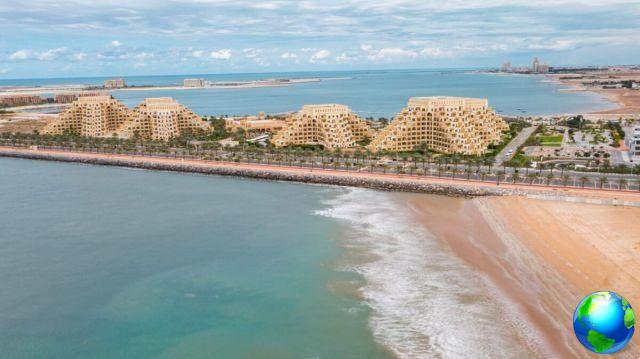 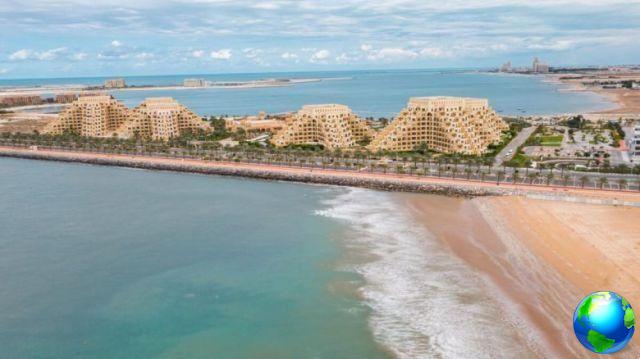 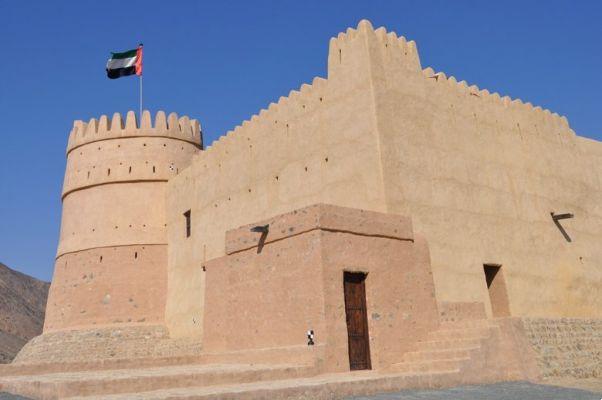 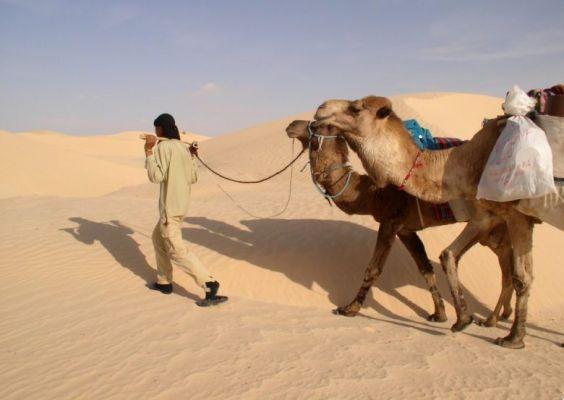 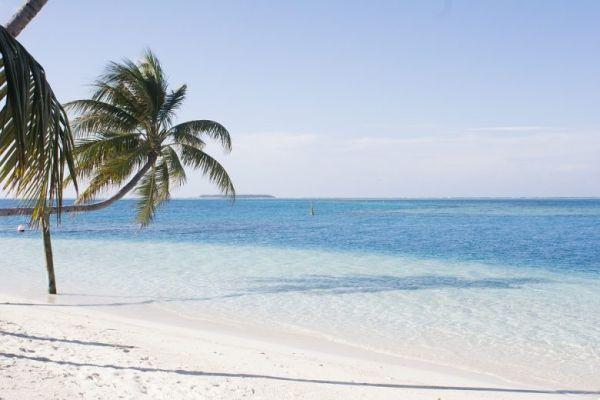 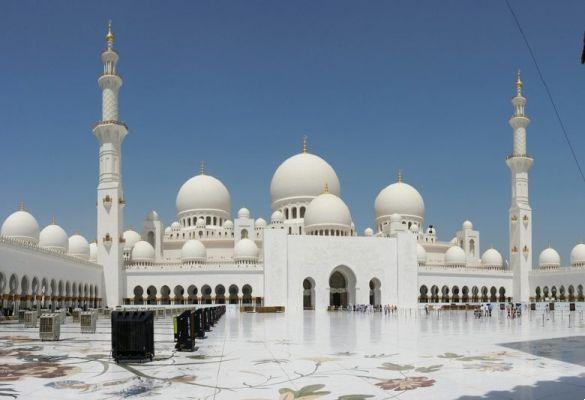 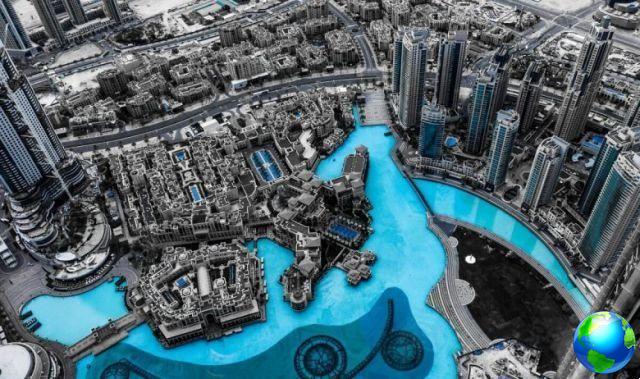 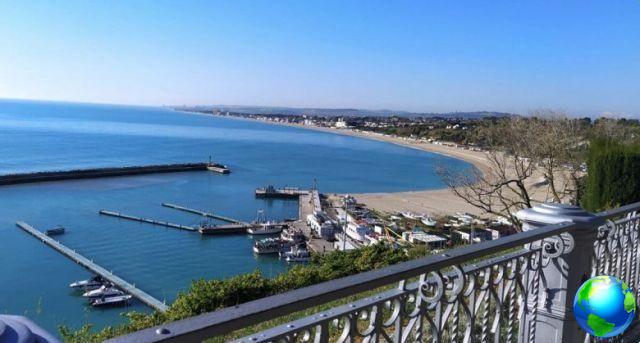 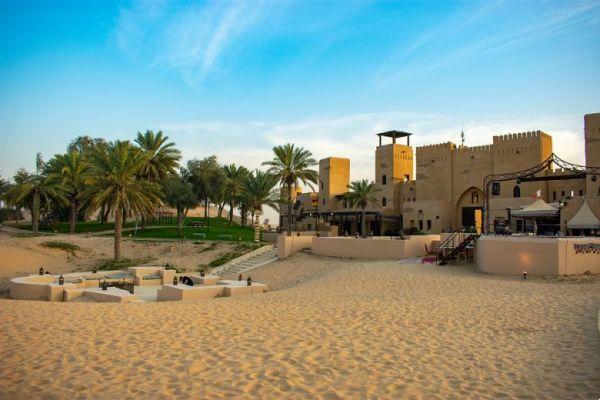 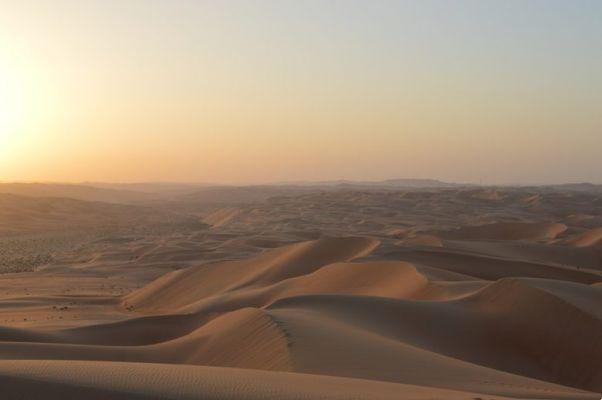 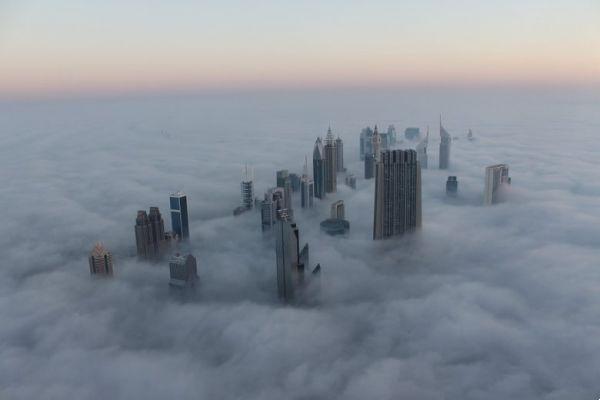 5 things to do in Dubai

Burj Al Arab Jumeirah: how to discover the wonders of Dubai

Dubai beyond the skyscrapers: Bur Dubai and Al Fahidi

Hiking in Oman: the wadis and the mountains