Travel to South Africa: main cities and most beautiful places to visit 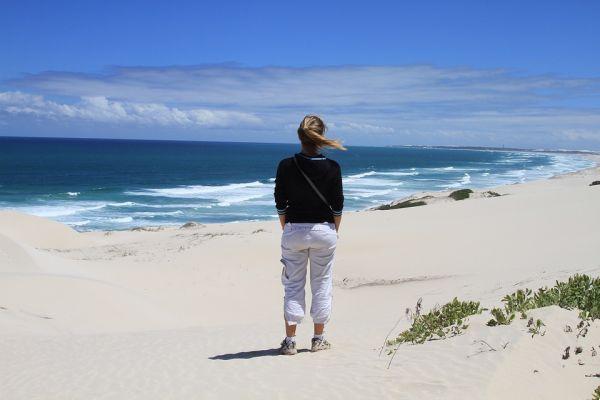 Il South Africa or rather the Republic of South Africa is one of the most beautiful countries ofAfrica, is among the most evocative, captivating and fascinating in the world and preciously preserves places capable of touching the "hidden strings of the heart".

South Africa what to see and attractions

Il South Africa it is a land of contrasts and contradictions, it is a land capable of stimulating the 5 senses and it is a country rich in history, suffering and, fortunately, freedom.

Between large cities full of charm and immense endless spaces where nature is the true undisputed master, let's find out together what to see and what are the main attractions of South Africa not to be missed. 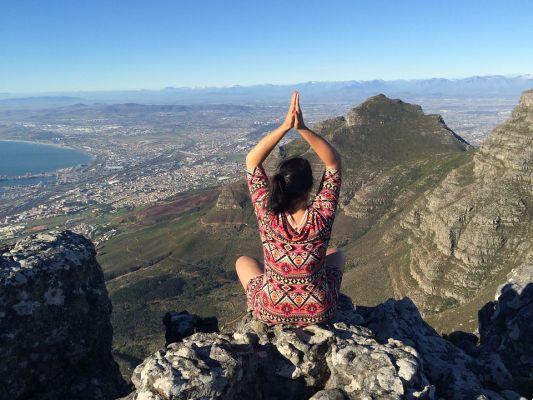 Johannesburg is the economic capital of South Africa and is a city rich in natural parks of which the most important are the Croc City Crocodile & Reptile Park and Lion Park where it is possible to live incredible experiences in close contact with about 80 specimens of lions.

Nelson Mandela Square is a square where there is the statue of the great President Nelson Mandela and is the symbolic place of the struggle for human rights, the Braanfontein neighborhood located near the Nelson Mandela Bridge is packed with art galleries and trendy clubs while in the Sandton neighborhood it is a must to visit the Montecasino complex which is a real "gem". 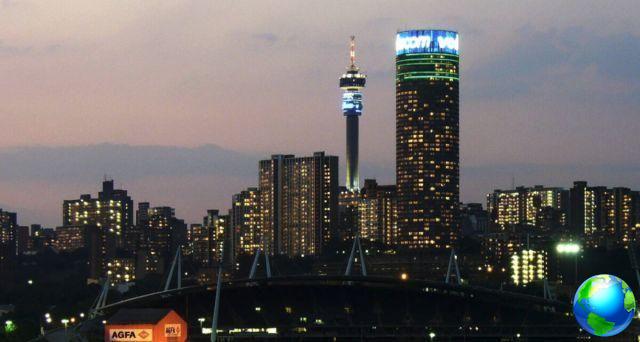 Il Blyde River Canyon, with its approximately 30 km of length and 800 meters of depth, it is the third largest canyon in the world and it is a gift that Mother Nature wanted to give to this magnificent land.

Located within the wonders of the Mpumalanga Nature Reserve, the Blyde River Canyon it is a kind of natural complex made up of rivers, waterfalls and rock formations that are more unique than rare. 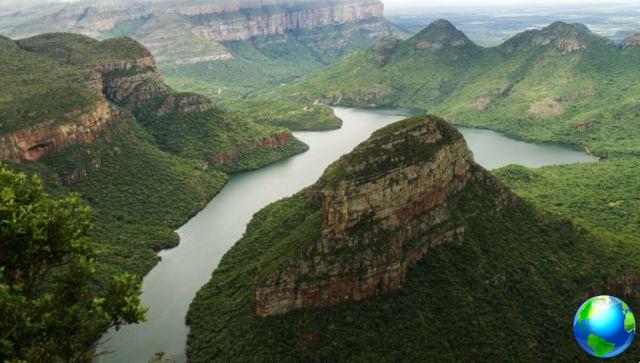 Located in a prime location surrounded by the ocean and with the Table Mountain National Park in the background, Cape Town o Cape Town is the capital of South Africa and is a city of rare beauty full of charm and traditions.


Cape Town is famous for the sea, For beaches, for its overtime neighborhoods and, above all, for its port known by the name of Waterfront which presents itself to visitors with a precious and valuable Victorian style architecture.

It is also unmissable Robben Island which is the prison where he was held Nelson Mandela for about 20 years and currently has been included in the UNESCO World Heritage List.

Capo D'Orlando where to eat well and spend little 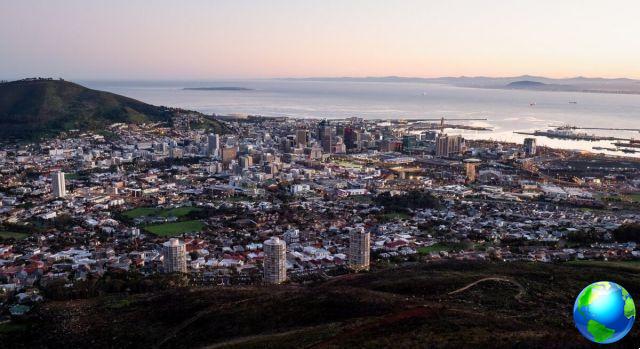 Cape of Good Hope is undoubtedly one of the most popular destinations in South Africa and, mistakenly, is considered the southernmost point of theAfrica; this primacy belongs geographically to Capo Agualhas which is about 200 km away.

Here it is possible to admire dolphins and whales that dance softly in the waters of the ocean. 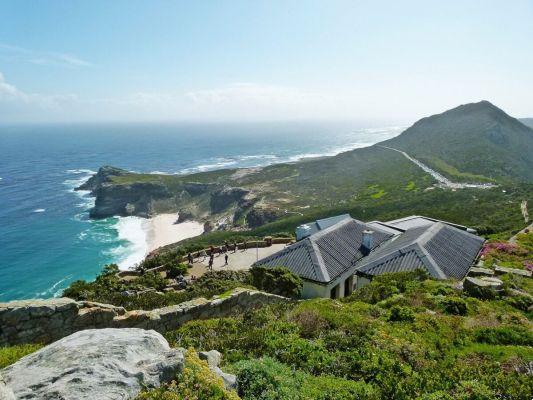 Renowned for the production of wine and agri-food products, Durban it is located very close to Cape Town and is particularly appreciated by tourists for the quality and quantity of its products attractions.


Here you can really do everything and unmissable are the famous Golden Mile Beach where it is possible to practice water sports, the Durban Botanical Garden and Ushaka Marine World Water Park.

Lovers of the excursions can walk the Inanda Heritage Trail Trail, place where Mahatma Gandhi loved to reflect while adrenaline lovers can not miss it absolutely boat excursions to spot sharks (KwaZulu Natal Sharks). 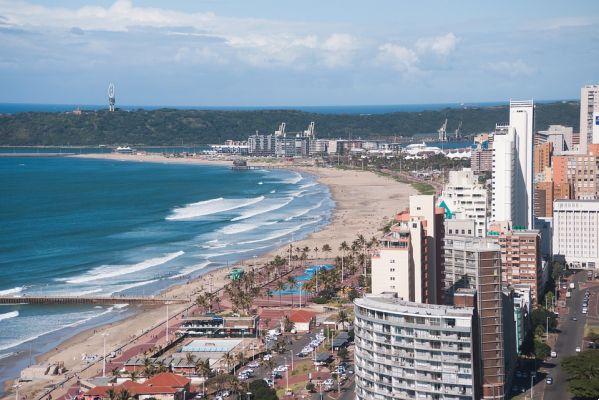 Il Kruger National Park covers an area of ​​about 2 million hectares, was established in 1898 and is one of the most famous parks in the world.

This incredible park is crossed by a myriad of roads that will allow you to organize safari that will remain etched in your mind forever and we assure you that you will spot the so-called Big five, is on the agenda.

Just to give an idea, inside the Kruger National Park there are over 336 different species of trees and 34 amphibians, 114 reptiles, 507 birds and 147 mammals (also 49 fish of different species) circulate freely. 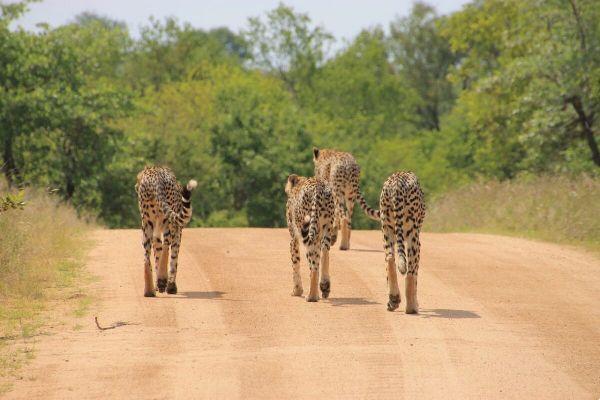 Pretoria is one of the administrative capitals of South Africa and is famous around the world for the flowering of Jacaranda which makes the streets of the city a real magic carpet in bloom.

This city is modern but at the same time preserves a truly beautiful historic center where there are monuments and historic buildings that are nothing short of unmissable.

Visit theArt Museum of Pretoria is one of the best ways to experience South African art in full. 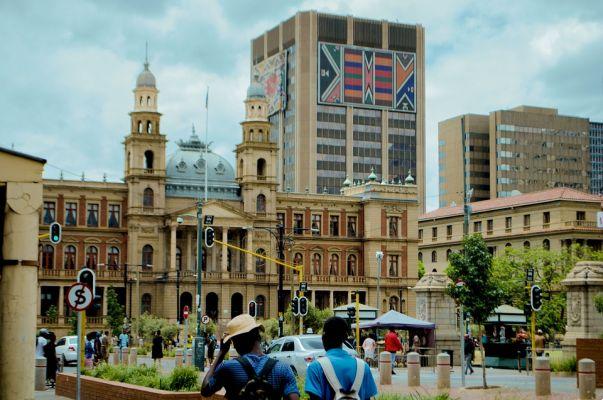 Another of South Africa's undisputed wonders is the Addo Elephant National Park which, as the name suggests, was established for the safeguarding and care of elephants.

Within this incredible and extraordinary park there are other animal species to admire and organize safari low cost with expert guides is always a great idea.

Il Addo Elephant National Park it was founded when there were just 10 elephants left; fortunately today there are about 700. 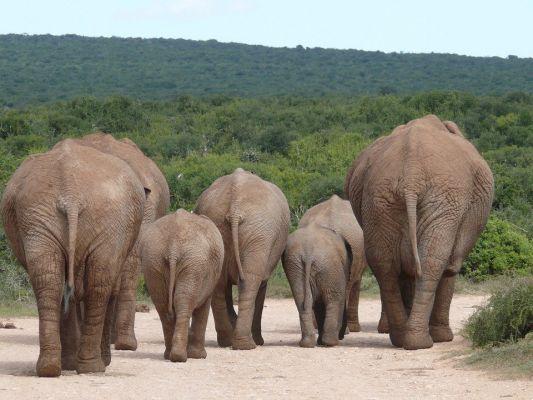 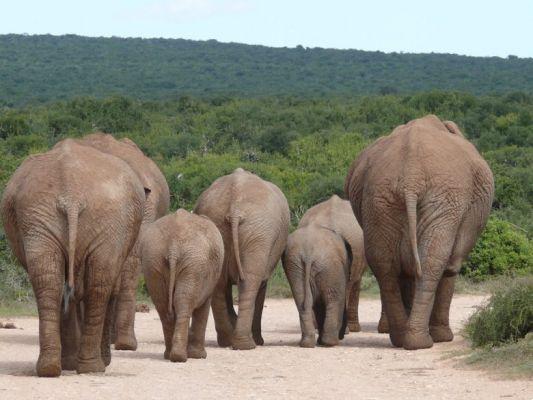 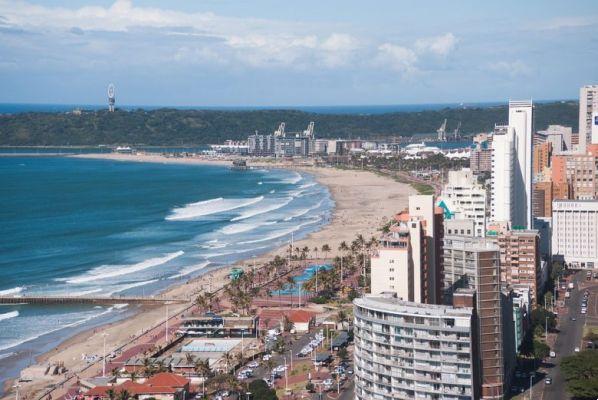 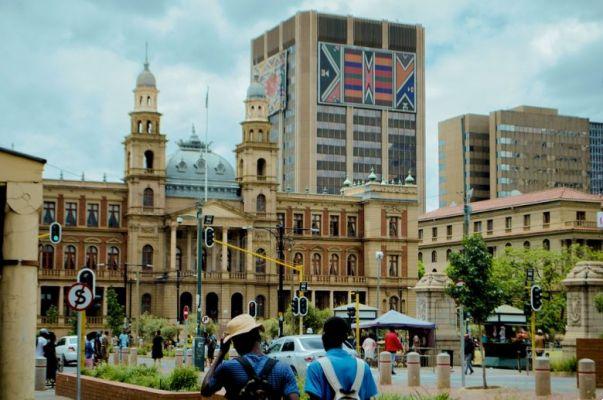 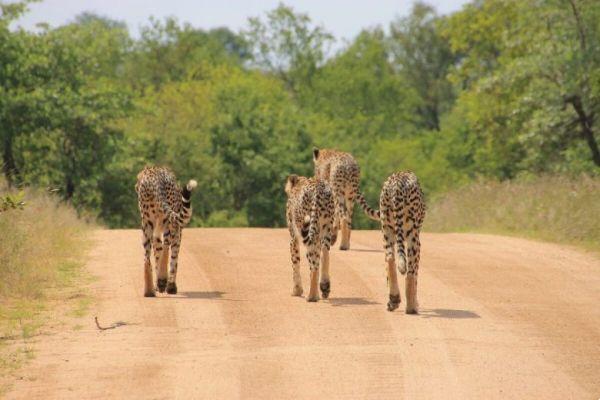 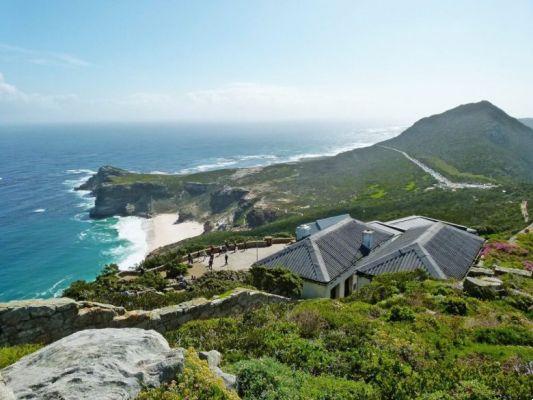 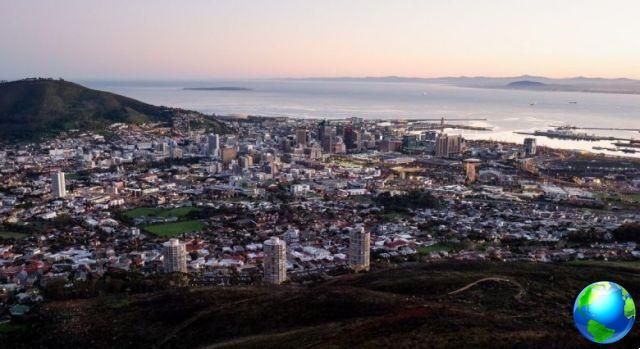 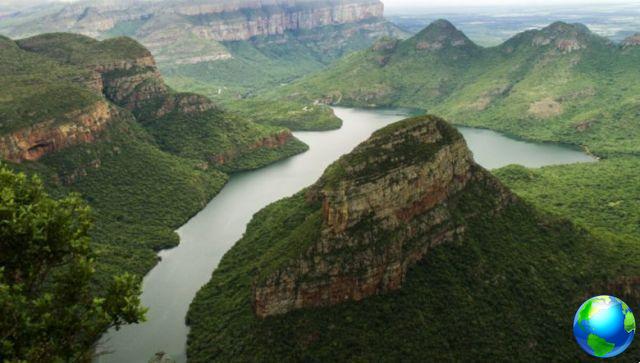 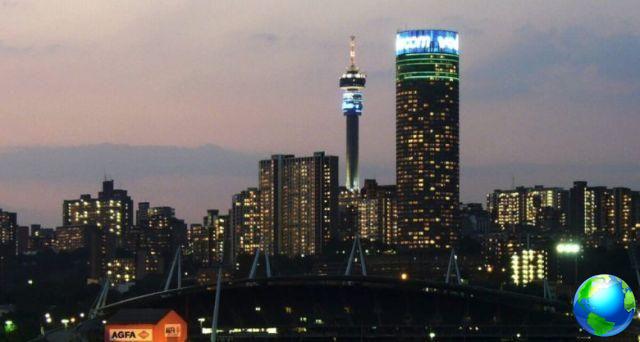 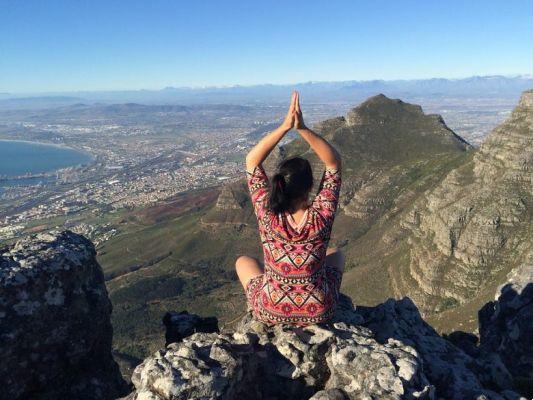 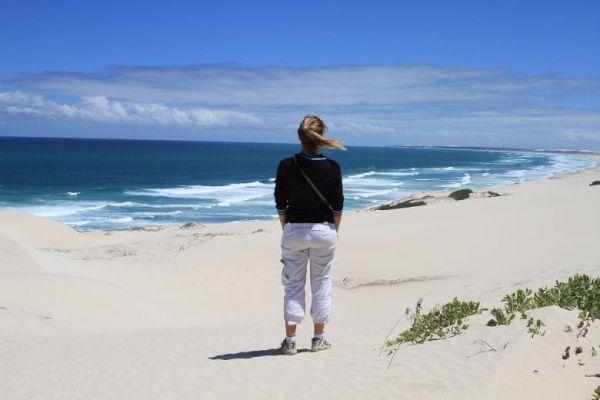 Travel to Tasmania: where it is, what to see and what to do ❯

The beauties of Africa guide in pills

Observe the stars in South Africa, in Karoo, with an optical telescope

South Africa on the road, mini guide for 10 days

Visit to BabylonStoren, in the South African Winelands

My South Africa, Paola's advice and the stories of her work trip

add a comment of Travel to South Africa: main cities and most beautiful places to visit