Cluj-Napoca, in Transylvania why visit it


Cluj-Napoca is a city in Romania which is located in Transylvania, yes in that famous region of the country. That is why we recommend that you visit Cluj-Napoca.

When low cost calls, the desire to leave anyway and for any destination, Skyscanner teaches, is unstoppable and you feel tempted by a flight to Cluj-Napoca that you don't even know how to place on the map. Is that when you start asking yourself "why"? Why book this low cost WizzAir? Why should it be worth seeing this city, which in the meantime you have discovered is scattered in the north west of Transylvania?
Transylvania, in fact, a region to which you (but don't worry: not only you) associate Dracula and a few other superficial and scattered notions: the mists, the ruined castles, the terrifying storms and the mountains.

Here then are the answers you were looking for, because I have already passed, lived and overcome that phase. 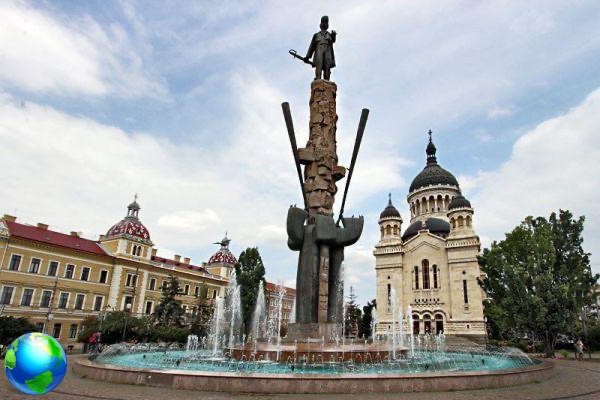 The city is a vibrant cultural center, home to an excellent Romanian university whose elegant buildings occupy an entire neighborhood between narrow alleys and pedestrian streets, and has a great desire to emerge. It is perceived by living it: the spaces dedicated to young people are many and range from the skating rink set up in the square of Mathias Rex in the winter to the numerous pubs and nightclubs, from city parks that become easy meeting places to itinerant carts that sell street food local, from discos to the conservatory, sports associations, art galleries.
And above all, Cluj-Napoca declares itself to be young by publishing invitations to use Twitter and other social media to share the experience in the city with hashtags # cluj2015 e #sharecluj . The purpose? A young, fresh, immediate tourism promotion, made by the tourist or citizen of a local reality that becomes globally visible. 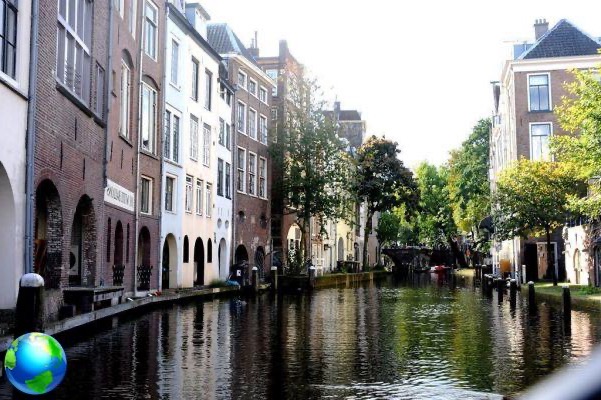 The historic center speaks for itself, the somatic features of the facades of the buildings declare their Austro-Hungarian identity, the lights that illuminate them corroborate and exalt them with pride. Transylvania, as I had imagined it, is not reflected here. Cluj-Napoca is the center with the largest Hungarian community in all of Romania, was part of the kingdom of the Habsburgs of Austria and preserves its features in the road structure, in the order and elegance of things and people who appear reserved and respectful. Obviously, Romanian culture is also present, younger but equally rooted and in a situation of perfect integration. 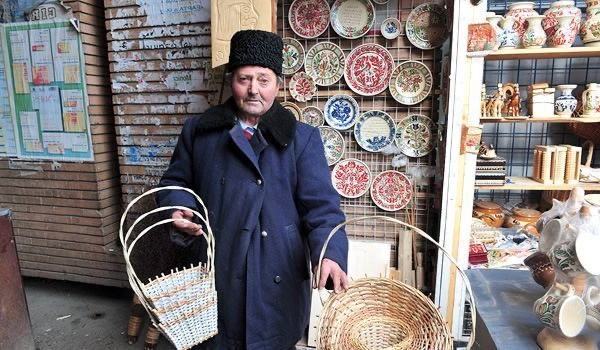 Mainly based on pork. The dish to try absolutely is the Cluj-style cabbage, a kind of ratatouille of cabbage and chopped meat, which Matei Corvin restaurant present both in the form of cabbage rolls and revisited lasagna. Both versions are great. In a land so cold during the winter, traditional soups based on onions, tomatoes, peppers, and once again, pork and sausages cannot be missing. Finally, the red wine is of quality, it perfectly accompanies very structured and apparently heavy local dishes. Even the house red wine, served in bulk, is very pleasant at the Matei Corvin restaurant, located in the heart of the pedestrianized historic center. 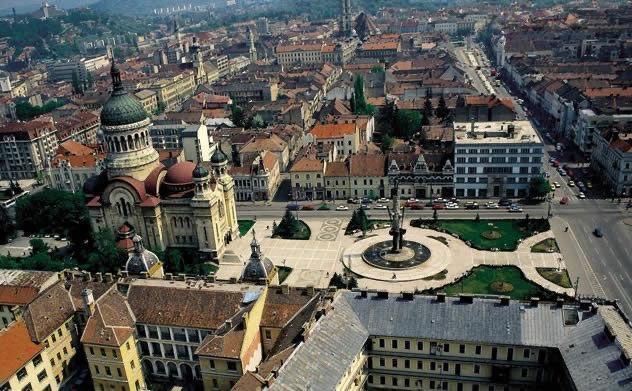 If in winter it appears enchanted under the blanket of snow that never leaves it during the coldest months, in summer it wakes up and is colored thanks to nature that finds numerous spaces to live luxuriantly in city parks; it is this season that I would like to go back next time.
Whether it is a weekend or the starting point of a tour of Transylvania, this city remains one of the destinations to visit, perhaps this year that seems to be its launch among the new destinations not to be missed in Europe.

Bucharest, the little Paris of the East

Romania, a journey to discover its beauties

Green Village, a green resort on the Danube delta in Romania

Bucharest, a trip to the largest spas in Europe

add a comment of Cluj-Napoca, in Transylvania why visit it