Romania, advice on what to see and which places to go for a short 4-day low-cost trip in this unusual but fascinating destination, from Sinaia to Brasov, the city of Transylvania, to Bucharest.

La Romania it is a particular destination, not everyone thinks of this country for a weekend of culture and discovery, the first was me, until it was proposed to me. On a cold February morning we landed atBucharest-Otopeni airport, we rented a car and made the journey to Sinaia, a city 120 km north of the capital Bucharest, which is within walking distance of the Peles Castle, a XNUMXth-century German Neo-Renaissance style castle. 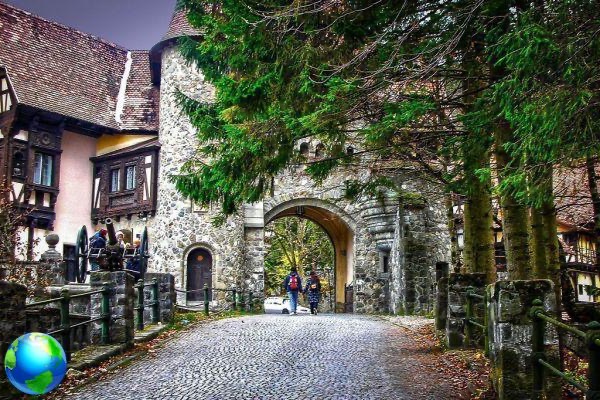 After the visit we stopped in one of the restaurants near the castle, almost empty at that time and we got away with some local soups. Speaking of soups, I recommend you try the ciorba, which is a typical soup accompanied by wood-fired bread.

Once we had lunch, we headed towards Brasov, the main city of Transylvania and I must say that it is really very beautiful. I was pleasantly surprised by this town, Coloured, tidy, with a large square and where you can find interesting clubs or bars to have breakfast and lunch / dinner. 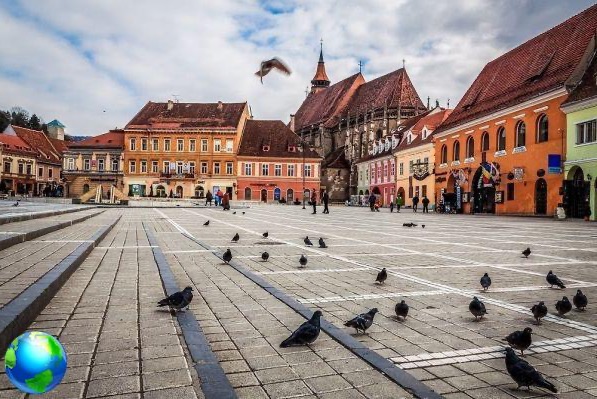 The next day we headed to the Bran Castle I've said Dracula's Castle, a small characteristic castle located in the homonymous village of Bran. Near the castle you will find stalls where you can buy some souvenirs, or a little further away you will find places where you can stop to eat.

At this point, direction Bucharest. The journey by car was long and the rain a lot, so much so that in the next 2 days it was difficult to visit the city. We visited the Romanian National Art Museum, the Romanian Athenaeum and the city center. The center is very nice and, as far as the locals are concerned, you cannot fail to stop at Caru cu Bere. 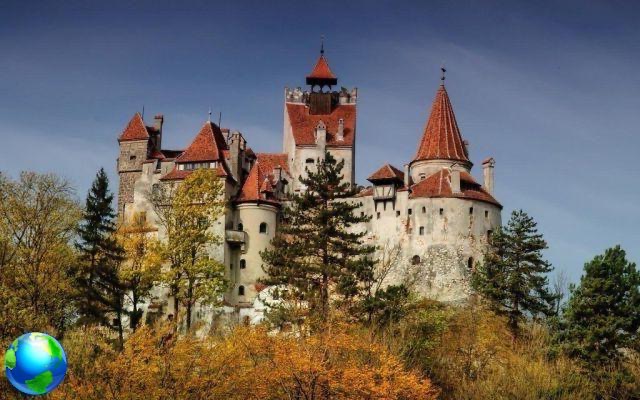 And the oldest restaurant in Bucharest and it is in complete Romanian style, from the structure and furnishings to the uniform of the waiters. The night we were there the place was packed with people, we waited, but it was worth it! Great food and typical live show! I look at other places, there is plenty of choice in Bucharest, we also ate in a Japanese restaurant.


In the evening, at least on the weekend, the center is lively, with music and night clubs. Regarding safety, we also walked in poorly lit streets and crossed by few people without any problem, I have changed my mind a lot. Prices are lower than in Italy, for a lunch or dinner at a restaurant you could also spend less than € 10 and if you want to save on accommodation, I recommend you book an apartment, as we did for Brasov, while for Bucharest we turned to a hotel in the center. 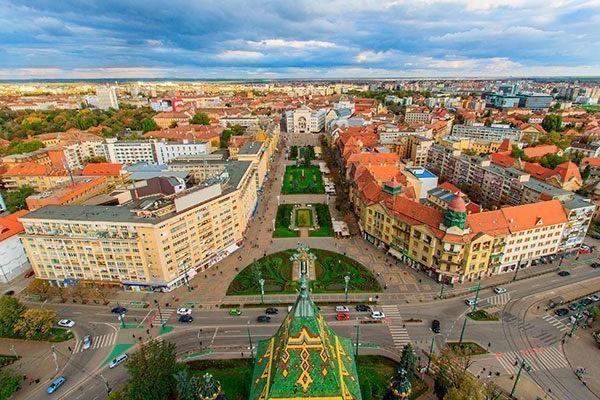 This particular journey made me realize how much there is to discover in the world, even in places you would never think of.

Cluj-Napoca, in Transylvania why visit it

Romania, a journey to discover its beauties

Bucharest, a trip to the largest spas in Europe

Green Village, a green resort on the Danube delta in Romania

Bucharest, the little Paris of the East