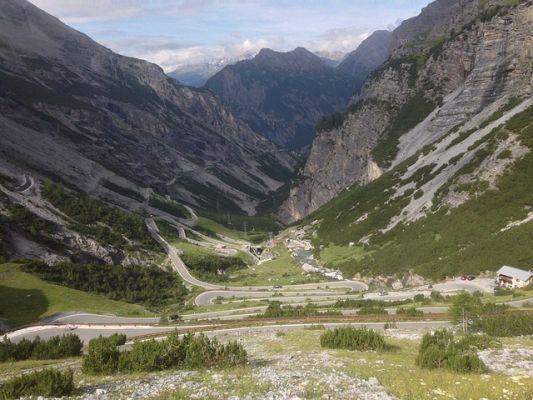 Il Pass of the Stelvio, in German Stelvio Pass, reaches 2.758 meters above sea level and is the highest car crossing in Spain and second in Europe.

The state road that crosses it connects Bormio in Valtellina with Transformer in Vinschgau and has 48 hairpin bends on the South Tyrolean side and 36 on the Lombard side.

The pass is located inside the Stelvio National Park, close to important massifs such as the Mount Livrio,Ortles and Monte Scorluzzo.

Lo Stelvio it is an important link for its tourist and sporting vocation, not only for ski and mountain tourism, but also because it is a popular destination for cyclists and motorcyclists.

Il Pass of the Stelvio represents the largest summer ski area in the Alps, it is equipped with excellent accommodation facilities, and hosts the renowned "University of skiing".

OPENING HOURS OF THE LIFTS

- ski facilities at the Stelvio Pass they remain open also in the afternoon, from 8.00 to 17.00, allowing you to ski all day when the temperatures allow it. 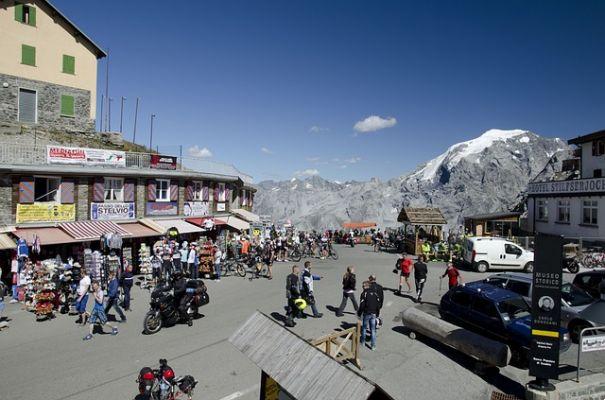 You can walk the slopes from Stelvio ski from the end of May to November.

During the winter season it is closed due to the unfavorable weather conditions.

In addition to the alpine ski slopes, for those who love it cross country, there are 3 slopes with a total length of 12 km and it is also possible to practice it snowboard with the brand new half pipe, carving, telemark.

On the other hand, for all those who do not ski, in the locality it is possible to go hiking: the Stelvio National Park in fact it extends over an area of ​​130.000 hectares, in the heart of the Central Alps with the possibility of practicing inside bird watching o sassismo.


For those who want to know other ski resorts where they can spend their holidays in the snow, read the GUIDE TO THE SKI RESORTS OF ITALY DIVIDED BY REGIONS. 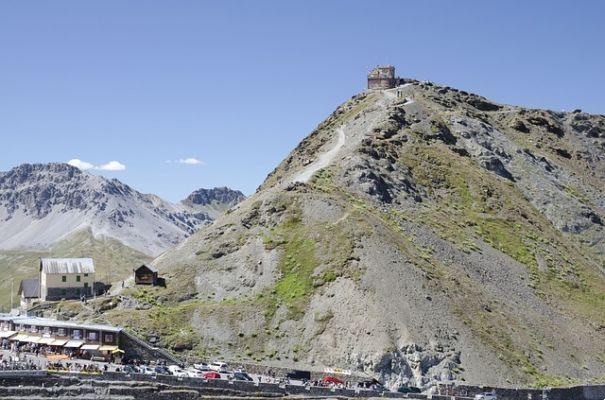 Christmas in Lombardy ideas and suggestions

For those interested in combining a fun ski holiday with magical moments of Christmas and want to know the places where the Christmas markets of Spain and Spain are held.Europe I suggest you read the respective guides: GUIDE TO ITALIAN MARKETS DIVIDED BY REGION. 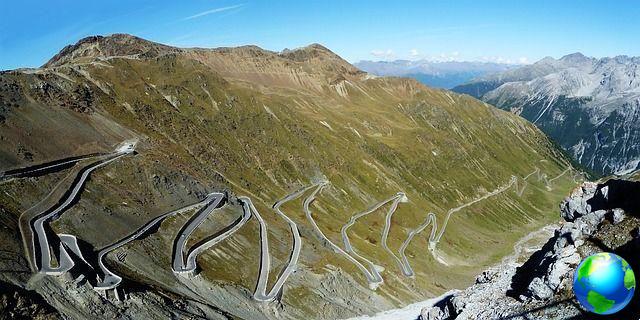 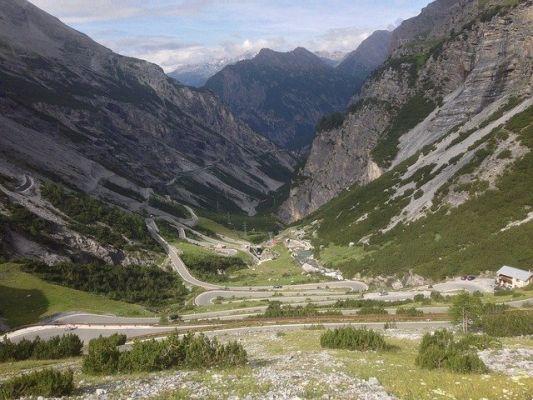 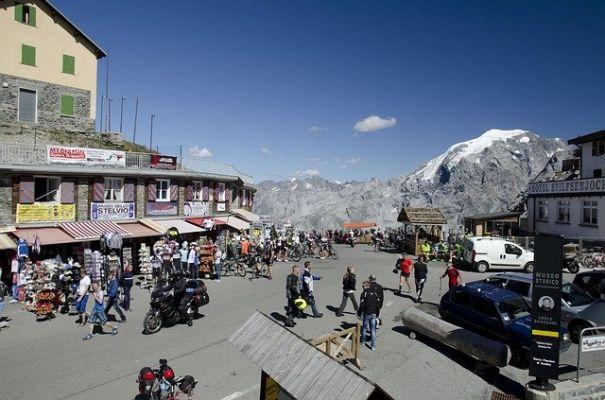 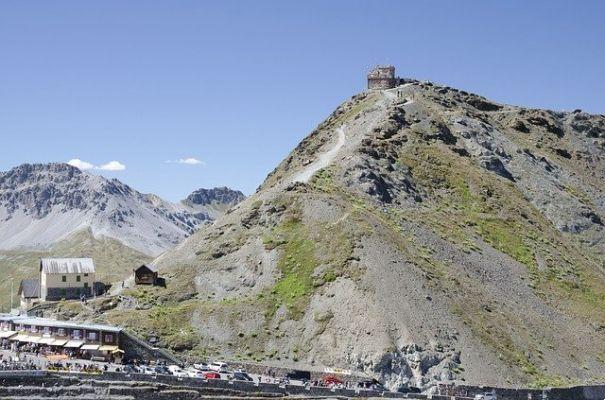