Washington in one day, what to see but above all how to get there from New York by bus. A few hours to visit the capital of the United States of America in one itinerary. 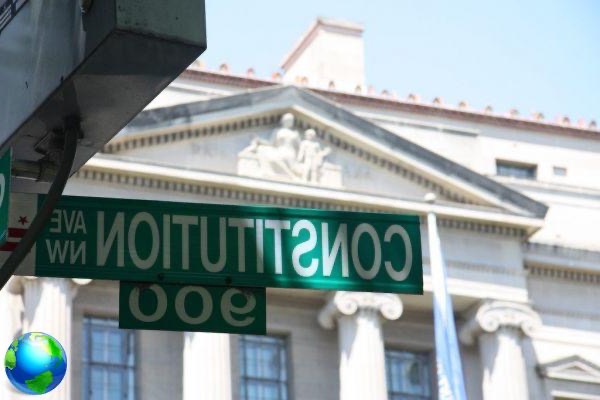 There are many synonyms for traveling, and no one fully satisfies the meaning: explore, visit, discover, taste, experiment, socialize. In this case, traveling is also synonymous with telling. Telling the colors, the smells, the sounds, the green spaces, the concrete and steel walls, the waving of flags, the roar of taxis and the political demonstrations in Washington.

How to get to Washington

From New York there are many ways to reach the capital: plane, the least practical means, the train, more comfortable, but not easy budget as is the coach. As for me, on a hot July morning I took the bus like real Americans: comfortable seats, fluctuating wi-fi, maximum air conditioning and a beautiful landscape out the window they accompanied me on the three-hour journey. And then, when I got off in such a new city, I just opened my eyes wider and got carried away by the desire to travel and tell stories.

Washington DC is a modern and elegant capital, at the forefront of transportation and traffic. Immense.
On the cards everything seemed close and instead the The Mall it seems interminable.
A city, grandiose in its streets and feelings, demonstrates the American melting pot: a thousand faces and a thousand races mixed together and an architecture that ranges from the classicism of the new millennium to the essentials of modernist glass-steelism. 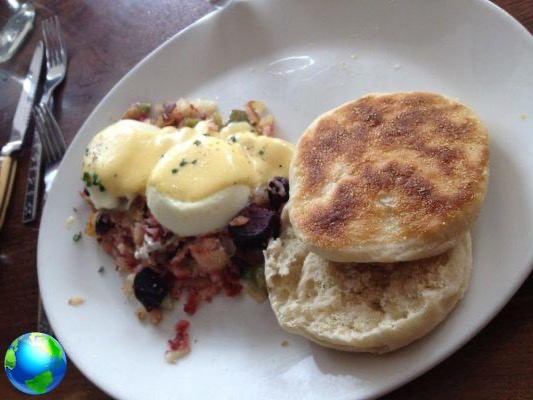 You breathe the heart of America. Impressive monuments that praise the presidents, the heroes of the past, the soldiers, who gave their lives for their homeland, and the common people who live, between hope and fear, every aspect of reality. There White House seen so many times on TV, all the white crosses of Arlington, the memorial to Vietnam, the great obelisk, the Congress they leave you speechless and convey more powerful emotions than any of us expect.

Headquarters of the FBI

The first stop, taking the metro directly from the parking lot where the buses stop, was, for a series of connections headquarters of the FBI, below the first entry into The Mall led up to great obelisk and the swimming pool that brings to mind films and speeches that changed history. By asking the US government in advance it is possible to climb the large monolith of stone and embrace the whole city at 360 degrees, seeing its fascinating toponymy in an overall view. 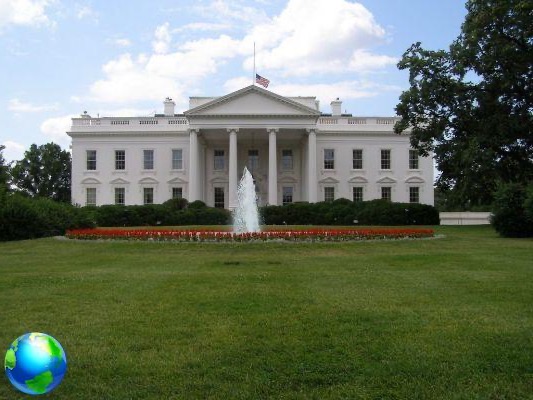 Descended to the ground, not far away, crossed a large lawn, the White House shows itself to be powerful and solid with all the secrets of its inhabitants. Curious detail right on the left corner of the front garden you can see Michelle's garden: well-kept and graceful.
Near the home of Mr. and Mrs. Obama there is a small and delightful restaurant, the Founding Farmers. If you happen to be in Washington, like me on the weekend, you can enjoy a great brunch based on eggs, bacon, pancakes and cappuccinos in full American style. 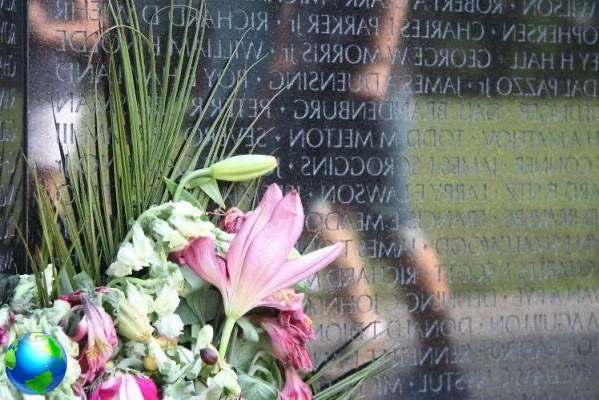 Another metro ride to get to the Arlington Cemetery, that grassy expanse of white crosses, the tomb of President Kennedy and the flight of eagles have a direct hold on tender hearts like me. As well as the memorials especially the one for the fallen in Vietnam.
These are not tokens of praise to America's victories and greatness but, remembrance and commemoration of losses and defeats. 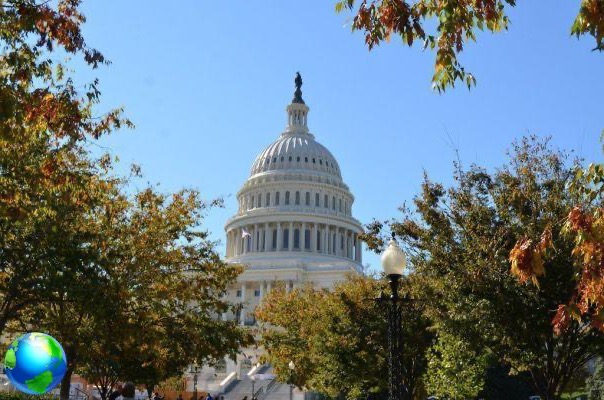 The last stop in the capital is the other symbol of power. That is the white marble and the classic style of Capitol Hill, in front of which, strange as it is true, I met a street demonstration complete with colorful T-shirts, banners and slogans.

Washington has shown itself in all its most evident aspects, but like any capital it can be undiscovered in a few hours. You could see the most disparate museums, from the one dedicated to space to that on the Indians or be conquered by the treasures of the library of Congress. But it's always nice to leave something unseen to be able to say "maybe next time".

Audio Video Washington, one day in the capital
Varenna the pearl of Lake Como ❯

add a comment of Washington, one day in the capital