Five things to see in Venice outside the usual destinations, five less touristy things for a low cost and different holiday. Among these it is impossible to miss Giudecca and the Festa del Redentore.

I will never stop saying it, Venice is wonderful, and as far as you travel the world it will always remain the most beautiful city and the place I will always call home. It has many things to see, there is no doubt, but I want to take you to see some small but particular ones. I will not let you take a long tour, I just ask you to take a pen and paper and take note of these 5 things to see in Venice, as well as everything you wrote in your tourist guide with hundreds of pages. 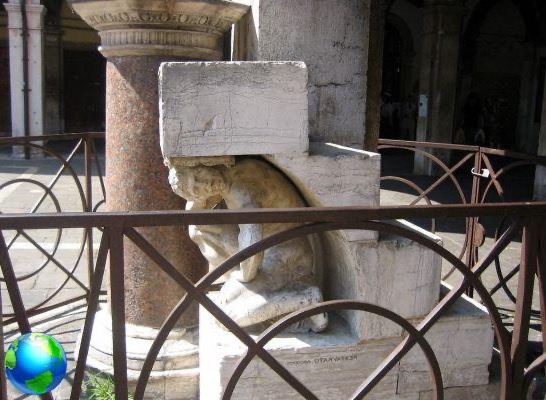 The statue of the Hunchback of Rialto

When you arrive at Rialto you often don't notice it because you are surprised by the grandeur of the bridge, but just before crossing it, in Campo dell'Erbaria, there is a statue called the Hunchback of Rialto. A bent stone man supports a kind of lectern, from where, once upon a time, the death sentences of condemned men were read and the search for a fugitive and the respective size was communicated. 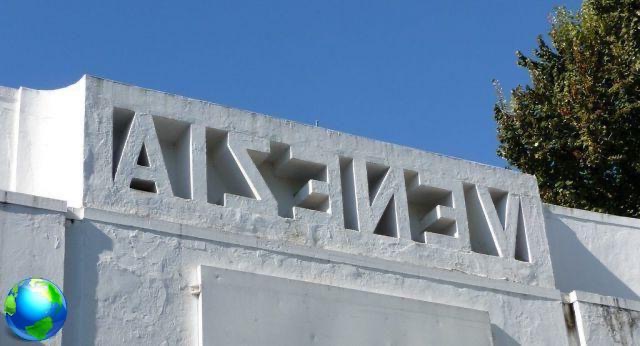 They are located after San Marco, almost at the end of Venice and are famous for hosting the Biennale. Take a walk, relax by staying a little distant from the mass of tourists who invade the remaining parts of Venice and then, once you get to the shore, turn towards San Marco. The view is spectacular, the whole basin with San Giorgio and in front of the so-called "paron de casa" (the bell tower of San Marco), look at each other and a little further on Punta della Dogana with the imposing Madonna della Health. 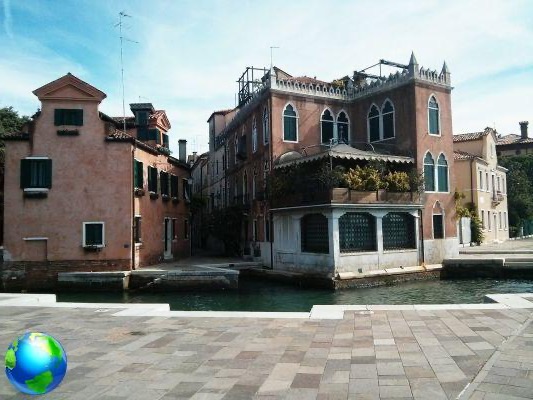 It is a part of Venice famous for being the red light district of the Serenissima. I like it because I spent my childhood there and because I know its history, but walking around it, especially in the evening when Venice is silent, is a must. It is forbidden to talk, we walk and look around, imagining the beautiful Venetian woman looking out the window, with her breasts on display, and inviting us to come up. 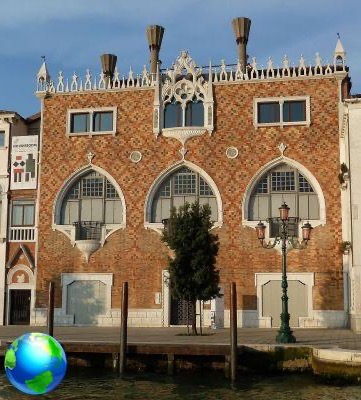 Here too I propose a walk. The origin of its name is debated, it is known for sure that it was called Spina Longa due to its herringbone shape and its length. It is a quieter Venice because it is detached from the real historic center, but still worth seeing. A building that I recommend is Palazzo dei tre Oci, named after the three large windows on the facade.
The Church of the Redentore, dear to the Venetians for the annual festival in memory of the liberation from the plague epidemic, deserves a stop. The island is now also famous for the Hilton Hotel, known as Mulino Stucky, once Giovanni Stucky's pasta factory. 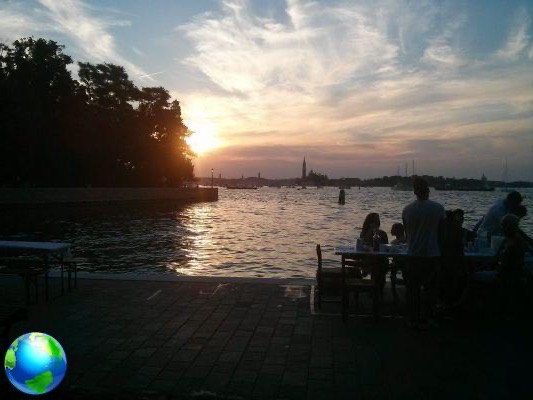 It was the pride of the Serenissima, ships were built here, and the secrets for their construction were always kept here. Today it can be visited, in part, but the naval museum inside shows gondolas and boats of the time that literally take you back in time, when the Most Serene Republic of Venice was at its maximum splendor.

add a comment of Unusual Venice: 5 things to see