Il Trentino as well as being a tourist destination in both winter and summer, it also offers spa treatments and well-being centers that are famous all over the world.

It offers breathtaking natural landscapes where you can spend a weekend or a holiday in company and in complete relaxation.

What are the spas in Trentino?

The most famous tourist resorts in Trentino for a relaxing holiday are: 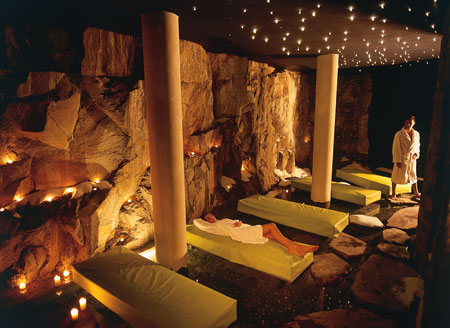 Renowned spa in the province of Trento, consists of about 2000 inhabitants.

The small town of Singing it is located at 1600 m above sea level and is immersed in the Val di Sole between firs and larches, dominated by glaciers, inside the Stelvio National Park, and is divided into Pejo country e Pejo Terme to distinguish the municipal center from the tourist village.

In Val di Pejo Archaeological finds have been found which trace the origins of the center back to the peoples Gallo-Rhaetian.

Holidays in Manerba del Garda: what to see, what to do and beaches of the "happy village of Spain"

Today Pejo Fonti is an established spa resort, equipped with numerous accommodation facilities, all located in the immediate vicinity of the brand new spa and ski lifts.

All this makes Singing an ideal destination for those who want to spend a holiday of relaxation, well-being and contact with nature and clean air.

In the heart of the Trentino Alto Adige you can, choosing it as a destination for your holidays Singing, spend a relaxing holiday but you can also practice the Rafting on river Noce or devote yourself to long walks and mountain bike rides along the paths of the Valley.

In winter, then, it will be possible to practice all alpine sports, from skiing to the snowboard to walks in the snow accompanied by expert local guides.

Municipality in the province of Trento located on the Sarca river, is about five kilometers from the northern shore of Lake Garda, so it is to be considered a country of Garda Trentino, located in an area with a Mediterranean climate and flora, characterized by the presence of the splendid Lake Garda.

By choosing to spend your holidays in this area you have the opportunity to practice many sports, such as see her and windsurf on the waves of Lake Garda, or mountain biking, trekking and free climbing in the mountains, or finally the canyoning along the rapids of a stream.

Important spa in the province of Bolzano it is located at the foot of the Gruppo Tessa and the Altopiano del Salto, where the Passirio river.

It is a destination to choose for those looking for from their vacation rest e Relaxing.

The heart of the new spa structure, located along the southern bank of the Passirio, is represented by the imposing cube of glass and steel. 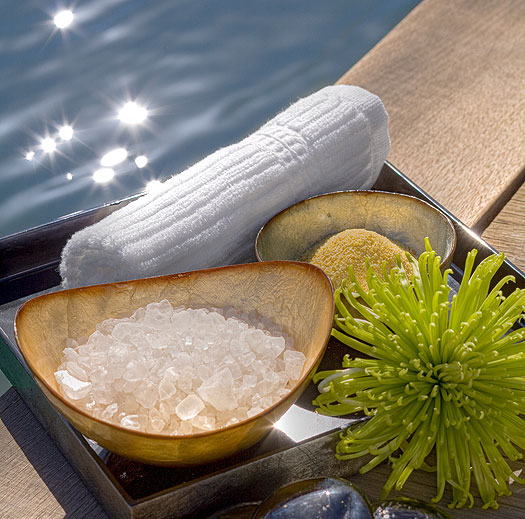 Lake Garda where to eat well and spend little

All around there is a large island, a large park, a real oasis of peace in the heart of the city available to Meranesi, tourists and guests of the Merano Thermal Baths.

Other places where you can spend your relaxing holiday are: Bressanone, Comano Terme, Fiè allo Sciliar, Lavarone, Levico Terme, Ortisei, Torbole.
For information on other spas in Spain, refer to the complete list in GUIDE TO THE SPA IN ITALY (DIVIDED BY REGIONS)