All the beauty of Scottish landscapes, including one of the most beautiful railway lines in the world, that of Harry Potter to be clear, in a single pass in Scotland, to travel low cost even by train.

Starting to think about a trip to Scotland, I asked myself right away, better car or train? I have to be honest, I have stressed a lot of friends and people who have been to Scotland, people who travel and therefore could give me their opinion. 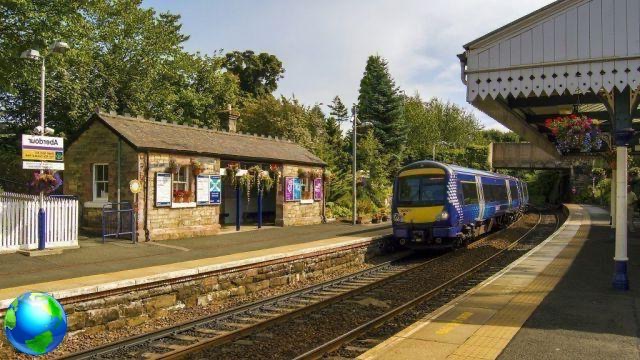 In the end I had almost opted for the train (and possibly the buses) in Scotland, when all of a sudden I thought… what if I then fall in love with a landscape and want to take pictures of it until nighttime? With the train I can hardly do it, with the car yes! And so I decided to go for my 10 days in Scotland by car.


But if I had opted for the train, how would it have gone? I have to be honest, I have been informed in detail, so it is not difficult for me to talk about the costs, indicative for this year, and the subscriptions, also indicative, so that you too can get an idea if you were possibly thinking of Scotland as next. spring holidays. 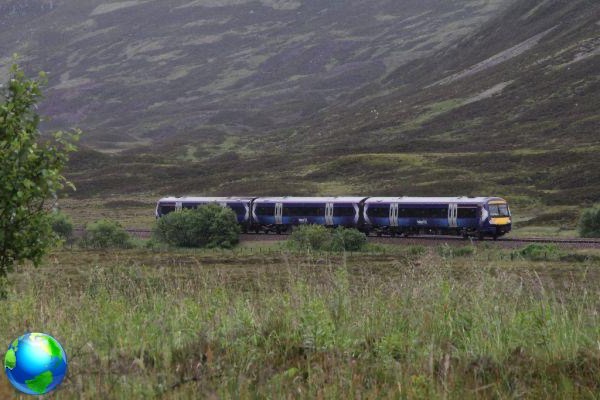 Subscriptions are endless and up ScotRail you will find all the tickets you want, divided by age, families, those who take the train before 9 and those after (the prices are different!), those traveling in first class and those who book early or at the last minute. Just be informed and you can save a lot in Scotland. Here I give you a small summary of each proposal, I hope it is enough for the moment to give you the idea.

The site, based on a series of preferences that you must enter under "What is the best ticket for me?”Will send you to a page where you will be explained and recommended one type of ticket rather than another. Among the questions are those that ask you if you prefer to travel on Sundays or weekdays, if you are traveling to Scotland or coming from outside, if you are traveling earlier or after 9.15 in the morning, if there are children and how many people travel, as well as obviously asking yourself how long you will use these means. In fact, the season tickets based on these answers they are very diverse, there are those for families and those that offer 5 days of train travel out of 10 in total in Scotland and so on. 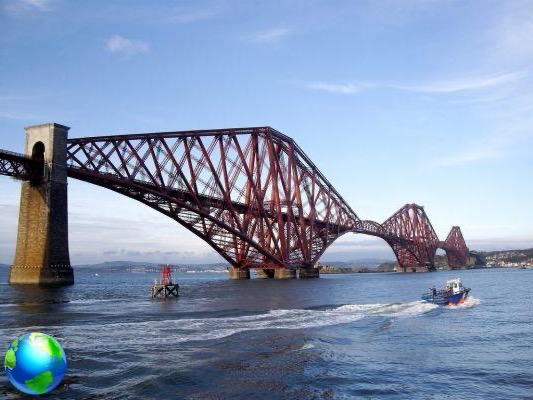 The best pass if you plan to visit Scotland almost exclusively by public transport is this. For 4, 8 or 15 days you will have an unlimited number of trips not only on Scottish scheduled trains, on all scheduled ferries of the Caledonian MacBrayne shipping company, and on various bus services of the major Scottish bus companies, but you will have discounts on other transports, such as ferries to Orkney. Traveling by train is also particularly easy.

This pass allows for unlimited rail travel on trains, ferries and a selection of bus routes that cross the West and North Highlands. For those who want to get up there. If you prefer to hire a car to the Highlands and then take the train for a ride to the far north, then this is the pass for you, valid for 4 to 8 days depending on what interests you. The train routes are Glasgow Queen Street - Oban, for a period of about three hours; Fort William - Mallaig, Inverness and Wick, Thurso, Kyle of Lochalsh, Aberdeen, Aviemore and intermediate stations and also allows you to travel on ferries between Oban and the Isle of Mull and between Mallaig and the Isle of Skye and also on buses of the Isle of Mull and Skye. To give an example, from Glasgow to Aberdeen would be a two and a half hour journey. 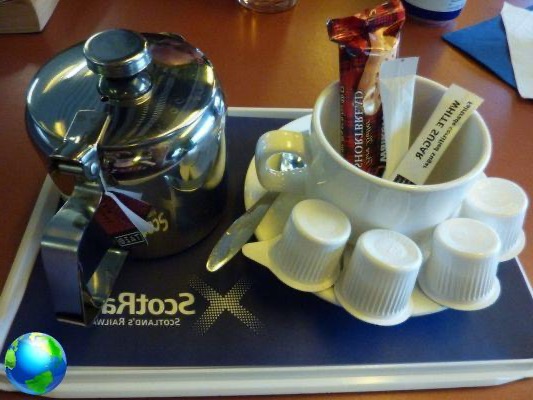 For young people aged 16 to 25 there is an annual pass that allows unlimited travel on the rail network throughout the country.

A railway card that entitles you to a 60% discount on the price of tickets for children and 33% for adults, very convenient for those traveling in 4 or 5! 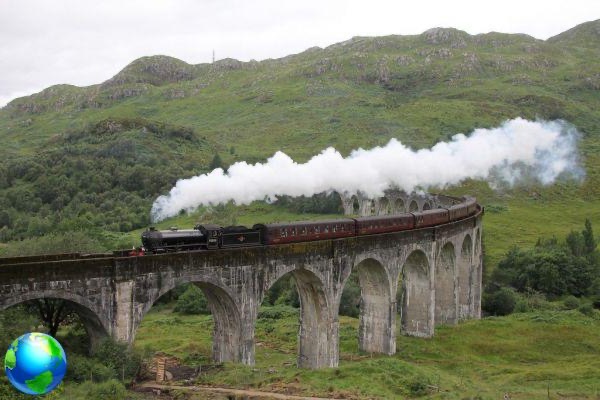 The extra tip! If you are a fan of Harry Potter, or you just know him and would like to see some locations where his films were shot in Scotland, know that you could take his own train and take one of the most scenic routes in the world! The train is called Jacobite Steam Train and on the site they sell all the stages and timetables, as well as the prices. The train only makes the route Fort William - Mallaig and then it goes back and is operational from May 12th to October 24th. The cost per adult round trip is £ 34 but I honestly do not know whether to advise you to climb on it or photograph it from below. What would you do? : D

If you want an extra tip, the bridge of the film is the Glenfinnan bridge, post there and wait for the train to pass to take pictures! 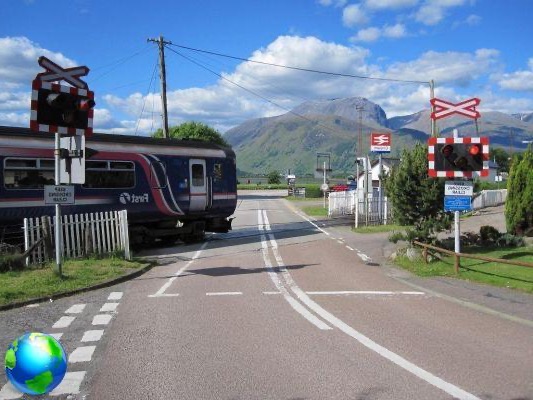 But that's not all. Scotland offers many other passes for ships and ferries but also for airplanes, to get to the beautiful islands of the far north, which are one step away from Norway.