Sperlonga: what to see in lower Lazio

Sperlonga, a place in the lower Lazio where you can admire the beauties of ancient Rome. From the beaches, including the beach of the dolls, to the Villa and Grotta di Tiberio, come and read what to see low cost in Sperlonga.

A small village among the most beautiful that can be found in Italy, a place where sea, nature and culture blend together to create something unique. Sperlonga it is located in lower Lazio in the province of Latina, perched on a strip of land between Gaeta and Circeo. 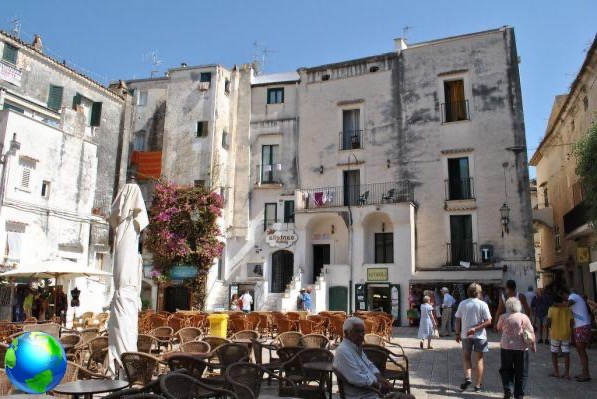 Its historic center dates back to Roman times and is characterized by its narrow alleys, its steps and its white houses where it is located Sanctae Mariae de Sperlonche, the oldest church in the country. A church built in the early XNUMXth century and considered an important place of worship. 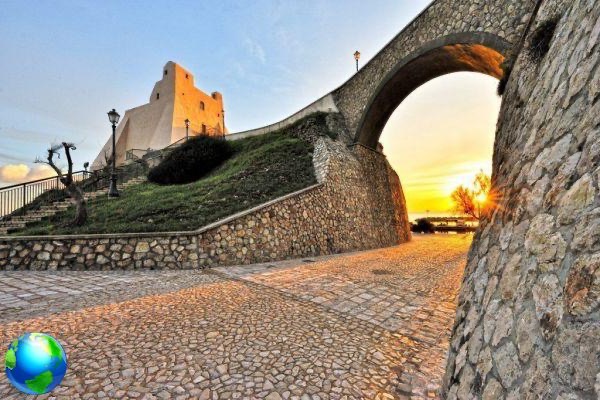 Also in the historic center we have traces dating back to medieval times with four towers built to defend the village from the Saracens. Over the years the Central Tower and the Torre del Nibbio have been incorporated between the houses of the town, giving them a winding aspect. 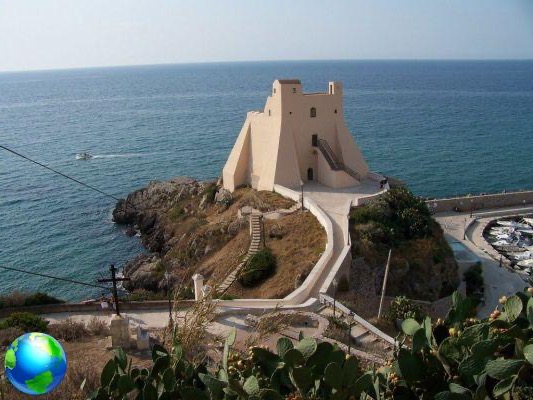 La Truglia Tower, represents the icon of Sperlonga and was built on a rock at the extreme tip of the promontory in 500 ', destroyed and rebuilt in the following centuries.

Sperlonga it is the ideal place for a holiday to discover culture and nature. The Sperlonga Archaeological Museum, houses large sculptures that once decorated the city. The numerous and picturesque churches, located mostly in the ancient heart of the country, are worth a visit. 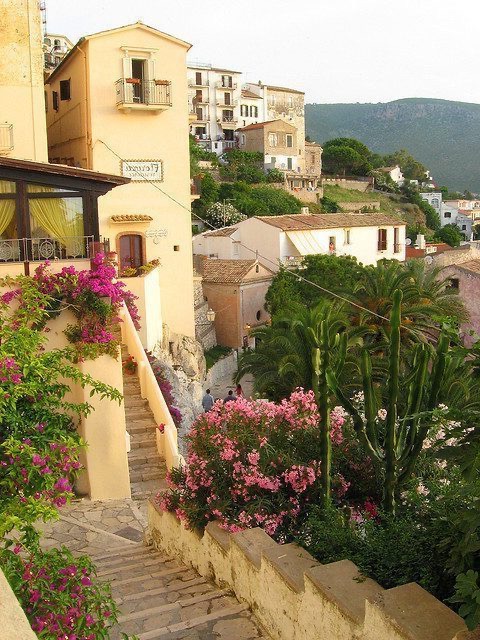 What else can you see in Sperlonga? First of all, if you love the sea, I recommend you stop along the 10 km of coastline on which the beaches of Sperlonga extend. Here the sea is crystal clear and there are long stretches of light and fine sand, among the most famous the beach of Fontana And that of Small rooms the widest on the coast. You can't go through Sperlonga without seeing  the Angolo beach with the famous cave of Tiberius and the beach of the Dolls, on which the homonymous cave opens. 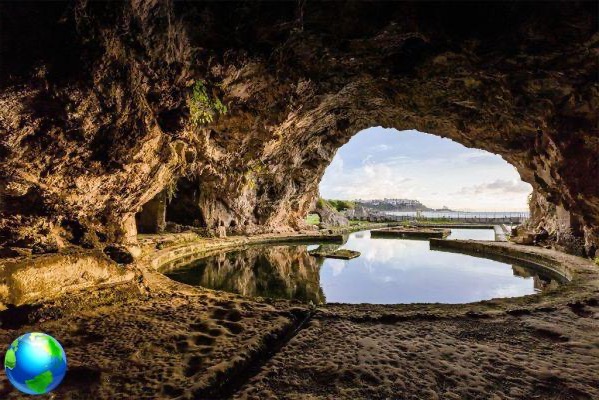 The villa and the Grotta di Tiberio they are undoubtedly the most popular tourist attractions. It is an imperial residence dating back to the time of Emperor Tiberius of which important remains remain in Sperlonga along the eastern beach. 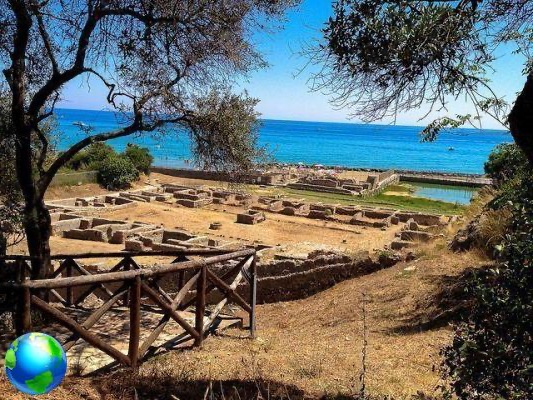 This area once included service and living quarters, a spa, water supply artifacts, and a private dock. The cave of Tiberius that rises near the villa includes a natural cavity once preceded by a large rectangular pool with sea water, in the center of which an artificial island was built that housed the summer caenatio (dining room).

Being a small town Sperlonga is easy to reach and to visit and is very suitable for welcoming tourists thanks to the services that makes available.

Audio Video Sperlonga: what to see in lower Lazio
The Bellavia Pastries in Naples, between history, crisis and gluttony ❯

add a comment of Sperlonga: what to see in lower Lazio