A trip to Senegal, a responsible trip that has lived and interpreted it. A journey to get closer to Africa, discover its secrets, its weaknesses and above all its beauties.

Il Senegal is the first land ofAfrica black which is encountered looking at the map of the African continent from north to south and focusing on the west. It is a rich land, like all of Africa, however, a land to be discovered for real, going beyond the little and superficial that is perceived by our country. It is a land of emigrants, of course, but the numbers of migrants compared to the population of the state are really low, better focus on the fact that it is the land of teranga: hospitality in the Wolof language. Better to reverse course, as their vibrant culture suggests, and go and discover this diverse country. 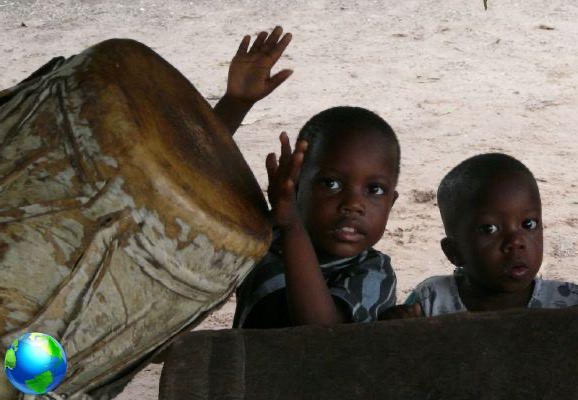 Of the warmly expressed welcome, made of smiles, folk songs, handshakes, words of welcome, spontaneous gestures of sharing, invitations to the most traditional tea ritual, music rhythm by djembé, hospitality in their homes, greetings openly to the curious toubab, you notice right away. The territory, then, captivates you for the richness and variety that stands out before the eyes of the traveler who is not limited to the beach in front of the bungalows, in the most luxurious resorts on the coast.

Landed at Dakar Rally, the impact is not disruptive: we are in the city, in an area with a strong international presence and still far from the true heart of Senegal. My suggestion is to leave the capital as soon as possible, to return as the last stop made of a quick tour in a center that has developed in a modern style without having the cultural and social foundations to do so.

From Dakar to Saint Louis the route is long, the landscapes change constantly and it would be nice to walk them blindfolded so that you can experience them in a crescendo of elements on the return journey: from the border with Mauritania - in the north - to the Saloum delta - in the south west - where only the waters of the river separate us from the Gambia; or from the northern border of the country to the further hinterland up to Casamance. 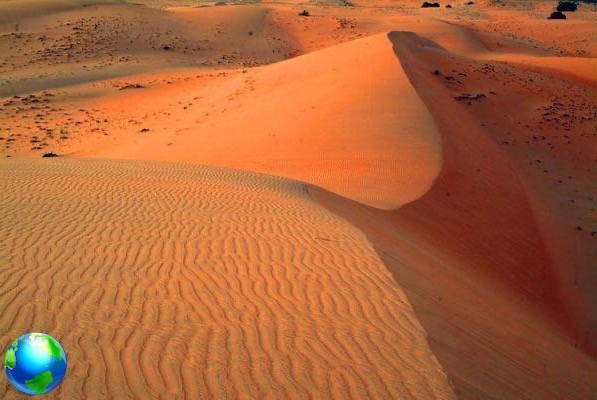 These are the two paths that I find enclose everything in between adventure, tourism, travel, emotions.


In the far north, Senegal offers desert landscapes: we are full Sahel, that of the nomads of the desert, of infinite spaces as infinite as the colors of the sand and its dunes, among which to stop for a night in the Bedouin tents. The sunset in the desert and the awakening in the void give feelings of approaching infinity, not only of spaces but of the self. Truly incredible: the desert, which seems to be a single homogeneous and immense entity, is divided into smaller deserts identifiable by the names that have been assigned to them by the local populations, which is truly surprising given the boundless and apparently undifferentiated space.

Leaving the desert behind and looking at the Atlantic Ocean we arrive at Saint Louis, first African capital founded by the French, named World Heritage Site by UNESCO for its colonial character still intact, for its unique island position at the mouth of the Senegal river and for its long history.

Nearby stands the third ornithological park in the world for variety of species present: the Djoudj park which is absolutely unmissable, as well as it is worth going into the other reserves that follow each other up to the center of West Africa, on the border with Mali and even further down, where nature becomes more wild than ever until Casamance, still an exclusive destination for real travelers. This is one of the ways to get to know Senegal: a journey through flora and fauna, letting oneself be involved and kidnapped by the boundless spaces and the increasingly dense vegetation, getting to know the people and living as far as possible from the western one. 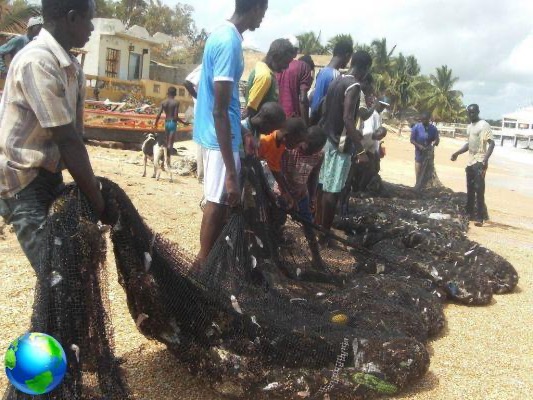 A second possible path is that in parallel with the coast: at the time of the south center of the country nature changes constantly, the breathtaking sunsets over the ocean give way to the land less and less sandy and more and more compact, from the absence of vegetation to the imposing baobabs in a few hours by car, in shades of blue of the sky and salty waters we pass to the gray and pink of the ponds and of the Retba lake up to yellows, ochres and bright orange tending to the red of African soil.

Walking barefoot would be my personal suggestion. This would really bring you to a merger with the black continent and would cancel any mental and social distance.
Crossing the sandy streets with bare feet and entering the small street boutiques, buying the necessary items by yourself, bargaining as they do here, loading the water tank on the gig and being taken to your destination is total integration. It seems perhaps the lowest way to approach Senegal, but I find it to be the highest and most enriching: you will come back fuller.

What to visit? The mosques, the very particular towns of Joal and Fadiouth that have shells as foundations, the delta of the great Saloum river, habitat of pelicans and flamingos, the small villages where life seems to have stopped in the past, the large fishing villages ready to offer you fish as a reward for helping you tow the nets ashore, stop on the long sandy beaches and drink some baobab or bissap juice. 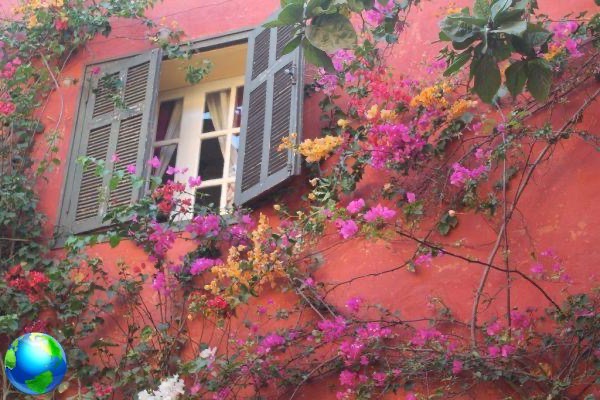 Culture blends with tourism travel which, in my opinion, cannot be separated from being eco-friendly and responsible, in total respect for places and cultures, with a spirit of adaptation and openness.

At the end of both routes we return to the chaotic Dakar, a city of strong contrasts, from the whole of the center and to the nothing of the boundless suburbs.

Before the return flight, a visit to theGorée Island, in memory of the African slaves who until a couple of centuries ago were deported en masse to the Americas. Gorée is testimony of what has been, it is history and pain in conjunction with the lights and colors of a picturesque and colorful landscape with European features, it is remembering who it was.
Upon returning to Italy, you will have known a real piece of Africa and you will miss it forever. Guaranteed.

The Petite Côte of wonders, in Senegal