Rome, trips out of town


All roads lead to Rome, and enchanting places await you along the way: the sea, lakes, villas and bunkers. Many discoveries also for those who are in the area and places not to be missed.

Rome Caput Mundi. If for the Christmas holidays you plan to visit Rome, stroll through the streets of the center, Piazza Navona, take a trip to see the Christmas tree set up in St. Peter's Square, add a few stops to your tour, depending on whether you come from the regions south or north. Since ancient times it has been said that all roads lead to Rome.

Nothing more true. The consular roads built by the Romans are still used, obviously they are no longer as they used to be or they run along the ancient roads trampled by the horses that pulled the chariots, but they are still there as evidence of the history that was, and reach different places in Italy. 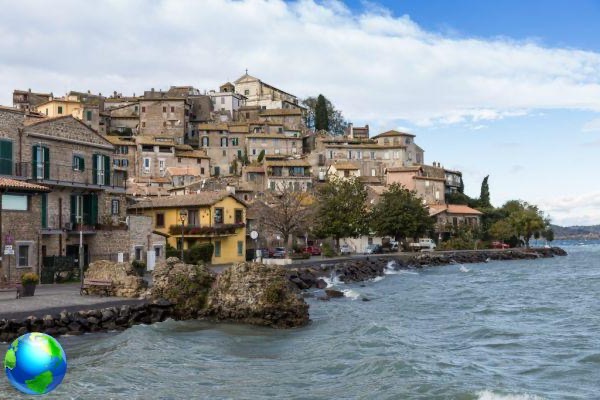 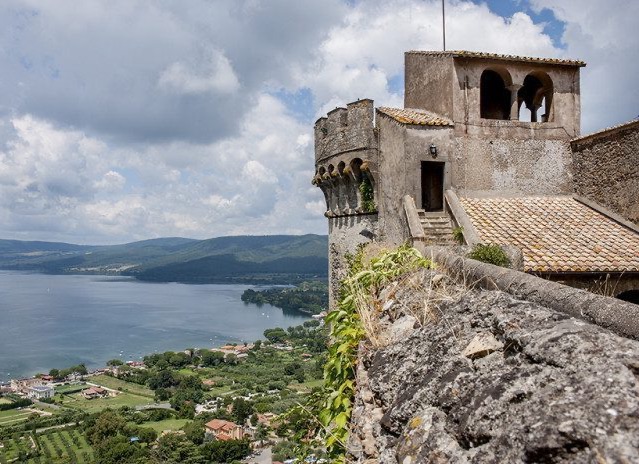 Along the Cassia you will come across the Bracciano lake, of volcanic origin, overlooked by three municipalities: Bracciano, Anguillara Sabazia and Trevignano Romano, a summer destination for many vacationers seeking shelter from the summer heat, and for the inhabitants of the neighboring villages of the northern province of Rome, as it can be reached by About 45 minutes by car.

In addition to delighting the palate with a lake view, you can choose between a walk along the lake or a dip in history and fights between the Borgias and the Colonna for the castle of Bracciano. If you are traveling in a group, you can choose between different types of visits: with aperitif; adventure with sport climbing or visit to the secret passage; vertical thrill with abseiling over the crowning battlements. There are also private visits to the apartments and a guided tour of the castle. The three municipalities also offer a rich program for the Christmas holidays, including Christmas carols concerts, local craft markets, games, educational activities for children. 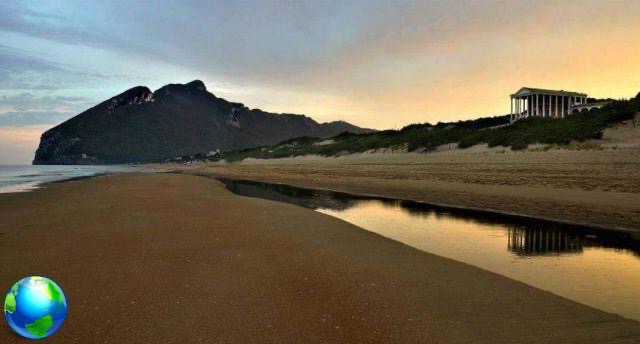 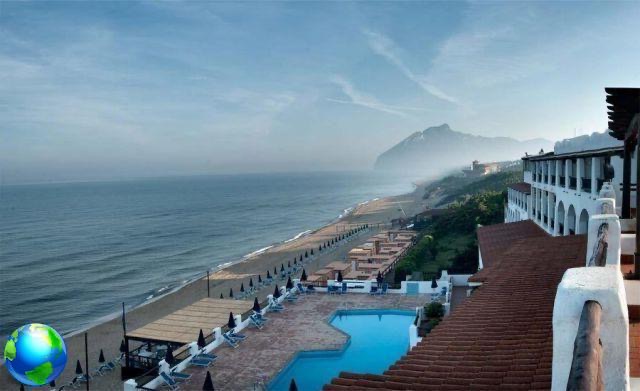 Along the Pontina, stop at Sabaudia. In recent years it has been the favorite destination for the sea, as it offers 20 km of walkable beach, winner of the Blue Flag since 2003, a view of the Circeo National Park, and also birdwatching, with sightings of herons and kingfishers. Traveling along the Aurelia, you are spoiled for choice among the seafront of Santa Severa, on whose bottom stands the castle of Santa Severa; Ladispoli; Santa Marinella, up to what is the port of Rome, the port of Civitavecchia. 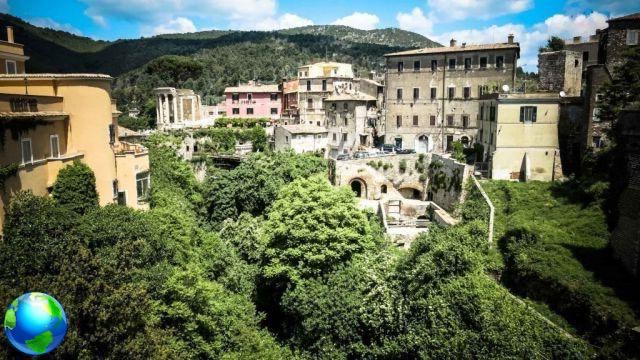 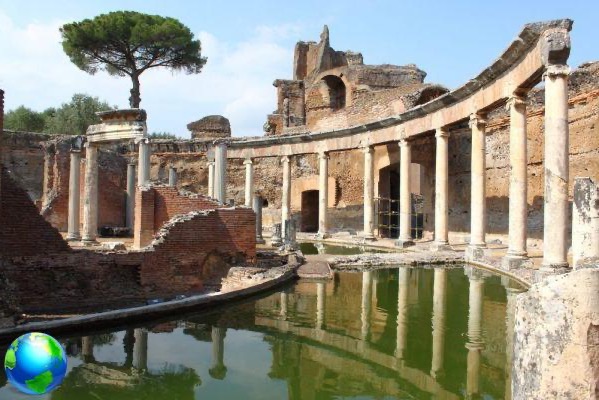 Along the Tiburtina, about 50 minutes by car from Rome, Tivoli it stands on the border between Lazio and Abruzzo with its valleys and plains, its villas and its gardens. Villa d'Este is considered a garden masterpiece, recognized as a UNESCO World Heritage Site, and can be visited every day except Mondays. There are also guided tours for groups, in Italian and foreign languages. Inside the garden it is also possible to admire the remains of Villa Adriana. 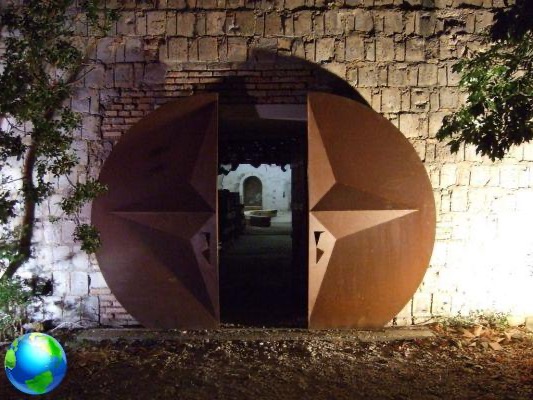 within the Mount Soratte, in Sant Oreste, about 40 minutes by car from the Grande Raccordo Anulare on the Via Flaminia and 10 minutes from the A1 motorway - Ponzano Soratte exit, you will find the anti-atomic bunker which also hosted the Germans during the Second World War. The openings to the public are scheduled. The visits are guided, by appointment, and last about two hours.

add a comment from Rome, trips out of town