Rocchetta Mattei: a fairytale castle in the Bolognese hills

The history of Rocchetta Mattei, the jewel near Bologna that the Alhambra in Granada with its Moorish details. In the post the story, the cost of tickets and guided tours.

Rocchetta Mattei, how to get there

You arrive from the road that leads from Tolè to Riola, a hamlet Grizzana Morandi.
Da Bolognaotherwise, take the A1 motorway to Sasso Marconi where you exit and then take the SS64 up to Riola; from Florence A1 motorway towards Bologna up to Pian del Want towards Castiglion dei Pepoli then towards Camugnano, Riola; From Pistoia Statale 64 towards Porretta Terme, here continue to Riola. 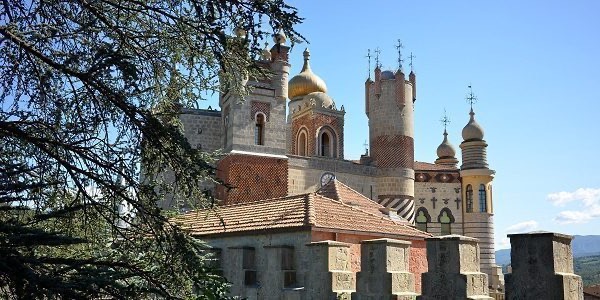 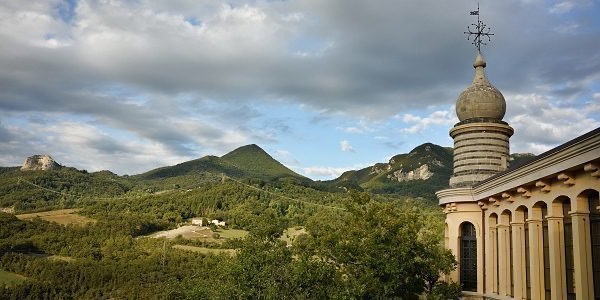 On the other hand, for those who come to the Strada di Casigno, descending from the last bend you can already see it at the top of the hill, an interlude of the Near East among the Bolognese hills. The Moorish style is unmistakable and gives the sensation of approaching the scenography of a fairy tale. The construction of this eclectic place dates back to 1850 and bears the count's signature Cesare Mattei. He received the noble title in 1847 from Pope Pius IX for a land donation that would help the papal state to stop the Austrian advance.

The history of Rocchetta Mattei

The life of the count was marked by death of his beloved mother, to which he reacted with a deep hatred towards classical medicine, which was unable to save it: hence his idea of ​​dedicating himself to the study of a new medical discipline, more effective, as it was dedicated to treating the spirit as well as the body . In 1850 he bought the land where the ruins of the ancient fortress of Savignano stood and on 5 November of the same year he began construction of the castle that he would have called "Rocchetta“: This place became his home, he personally supervised its construction and here he began to welcome the patients asking for his care. 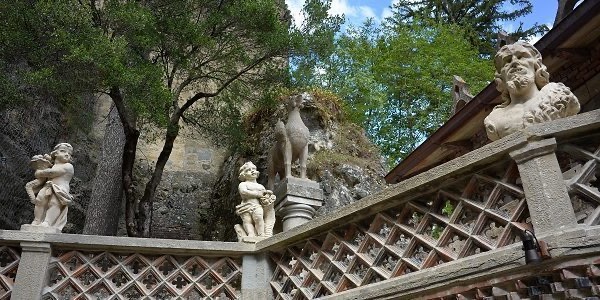 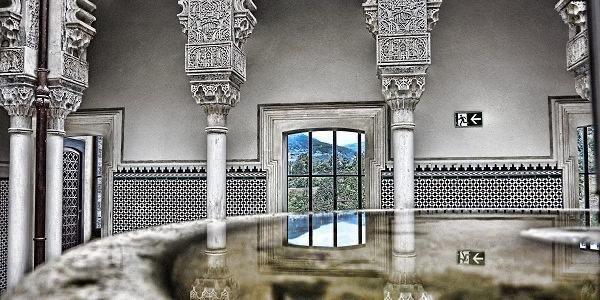 His empirical studies led him towards the so-called path Electro homeopathy, the cure of the disease through simple remedies from the point of view of chemical composition, but from the extraordinary placebo effect. The suggestion of the count's extraordinary clinic-refuge played a lot in the patients: every detail of the building evokes extraordinary, distant places, almost magical.

The visit of the Rocchetta Mattei

The visitor has the sensation of traveling in time and space, moving from the Moorish courtyards of the Alhambra of Granada, to the forests of the tropics, to the Europe of liberty. Cesare Mattei made his home unique with suggestion and symbolism, certainly for personal taste, but also to create a feeling of incomprehensible mystery in his patients.


From the 2005 Cassa di Risparmio di Bologna Foundation (Carisbo) has the fortunes of the castle in his hands, bought it and began its restoration, making so much marvel of architecture accessible to the public.
In order to better appreciate it, of the authorized guides they accompany groups along the route, which can be accessed by reservation. 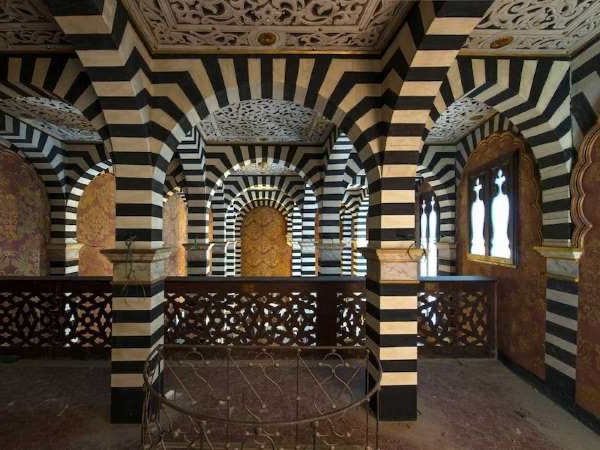 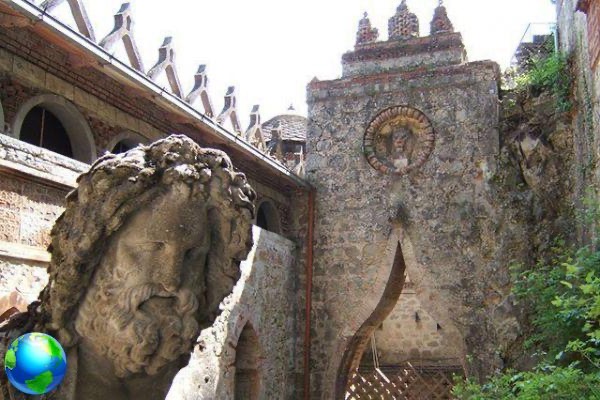 Only the first Sunday of the month access is free (the entrance ticket normally has a cost of € 10), but in this case there is no accompaniment. Our experience was exciting, I would like to recommend a visit to anyone passing by in the surroundings of Bologna.
Don't forget two precautions: book by Friday afternoon of the weekend when you want to access the castle and go to the ticket office at least 10 minutes before the scheduled time to confirm your presence.

add a comment of Rocchetta Mattei: a fairytale castle in the Bolognese hills