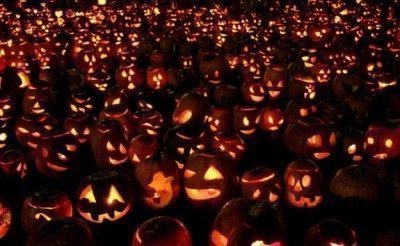 In scarier weekend, that of Halloween, of the year what could be better than a festival dedicated to thrilling films?

Il Nightmare Film Festival seems to be the coolest event for the many cinehorror fans that takes place at Ravenna.

The competition, with many films scheduled, lasts a week, from 26 October to 2 November 2013 for its XNUMXth edition and has a very rich program. Abductions, zombies, demons and vampires and above all blood, lots of blood up to special appointments.

Il cost of a screening is only 4 €. This edition celebrates Kubrick's film with the beautiful Shinig. At the moment the program is being defined but we can certainly tell you that the films will be screened again this year at the Cinema Corso which is located in the historic center of Ravenna.

If you are near Ravenna for the bridge of the dead, put yourself to the test with this heart-pounding film review.