All December events in Prato for the Prato Christmas Festival. All selected events are suitable for young and old.

It is the first year that the city of Dishes organizes such an event on the occasion of Christmas and the project, subtitled Culture lights up the city, involves various areas, from typical markets to themed concerts, from theatrical performances to initiatives for children. In short, if you happen to be in the area during the holiday period, you won't be bored. 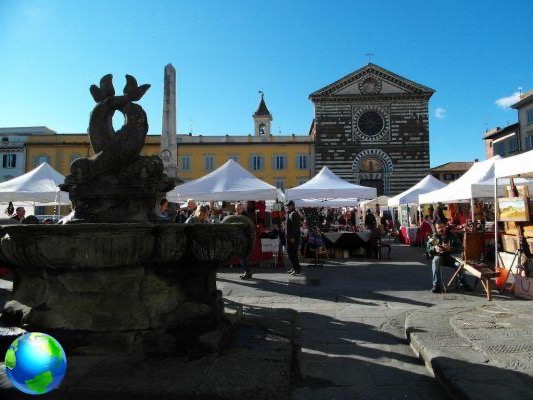 Every weekend in the squares of the center you will find some flea market, in which to look for an unusual gift to put under the tree. In addition to that of the artisanal products of the Terre di Prato, there will also be antiques and book fairs, while on Sunday on December 21st in New Market Square there will be an extraordinary large market.

As far as the theater is concerned, exceptional shows have been included in the theatrical programs, just like the premiere of Francesco Nuti. Round trip, fall and return. The 29 and on December 30st al Metastasio Theater one of the most important players from Prato is celebrated. There will then be gospel, jazz, classical music and Christmas carols concerts in the main theaters.

A unique opportunity is that offered by Casa del Cinema Terminal, which in connection with the stages of the world, will broadcast two live operas, Beethoven's Fidelio and Cinderella, respectively 7 and on December 23st. For sure, the emotion will be that of a cinema and not a theatrical stand, but if you are passionate about the genre, these are events not to be missed. 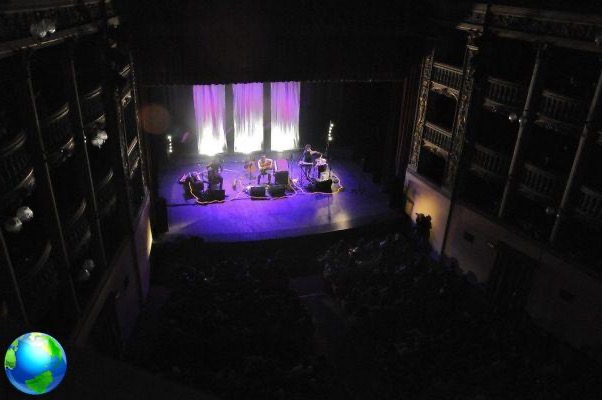 Also at the same cinema, Christmas evening with the Snellinbergs, all the films of the Prato collective, is on the bill Monday December 22. Short films will be presented and then the film La banda del brasiliano, an Italian detective made in Prato, with the presence of the authors and the cast. Admission is free.

If you don't feel like staying indoors, free concerts will also be organized in the streets of the center, especially on weekends and some streets have already started with particularly original Christmas decorations: white wooden boxes support red cyclamen in the light of lanterns in via Pugliesi.

Still missing the big tree, which last year in Piazza Duomo it really created a magical atmosphere: there were so many lights that it was almost dazzling. Who knows this year if it will return to the old headquarters in Town Hall Square, in front of Praetorian Palace, where in addition to the exhibition Masterpieces that meet. Bellini, Caravaggio and Tiepolo, each Friday in December, from 21pm to midnight Museum in music will be held. 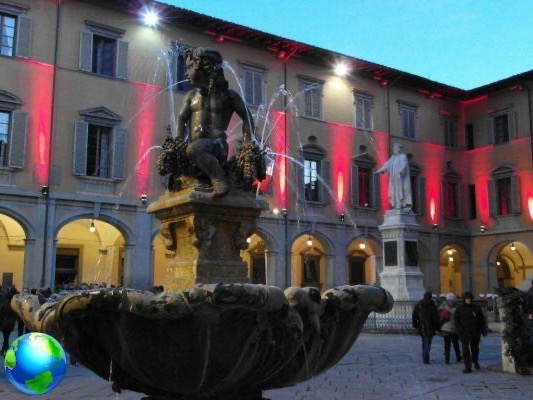 La Sunday afternoon instead you will be welcomed at the Palazzo by Santa Claus and the Befana in flesh and blood, who will accompany the little visitors to discover art. The afternoons are also dedicated to children Metastasio Theater, where traditional shows are scheduled, such as the Princess and the Pea, and more avant-garde.

even the Eden cinema, every Sunday, will re-propose a Disney classic and the chosen names are Snow White, Pinocchio and Cinderella. I bet many parents will gladly accompany their children in the dining room: they are classics that never set.

Always children, accompanied by their father and mother, are dedicated to laboratories of the Lazzerini Library. Il 6 Decemberand Le trois lionceaux is planned in Italian and French, while the following Saturday the theme will be that of Saint Lucia and the festival of lights. Sunday 14 and Sunday 20 instead there will be Christmas workshops for children aged 3 to 7. Participation is free.

add a comment of Prato Christmas Festival: all events