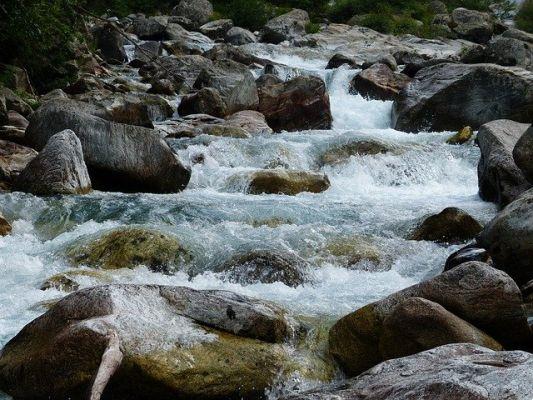 Piedmont spas where to go, tips and information

The most famous tourist resorts of the Piemonte to spend a relaxing and well-being holiday are:

Here Terme is a town of about 20.000 inhabitants in the province of Alexandria and located in the south-eastern area of ​​Monferrato, it is wet on the right bank by the Bormida river.

The name of Acqui, which literally means “Aquae Statiellae”, alludes to its curative thermal springs.

Le thermal waters gush from the source Boiling from Lake of the springs and by 'Rotten water, coming from the Apennine ridges that separate the Orba stream from the Erro. 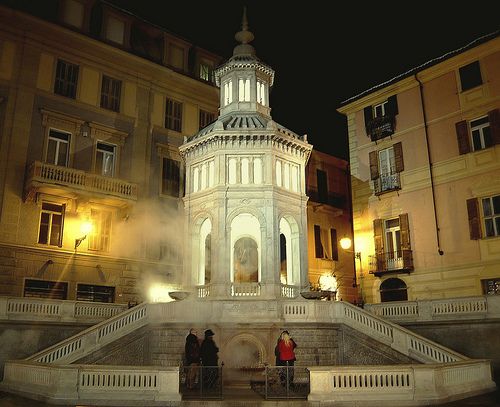 In particular the water of the Boiling Source it has been known and used in the thermal baths of the inhabited center since Roman times, today it is the source of greatest use in the Acqui health establishments.

It's hyperthermal, due to the high temperature that reaches 75 ° C at the source; it has a high mineral content, so its fixed residue at 180 ° C is 2.200 mg / liter; due to its chemical composition it is defined as sulphurous-salsobromojodic water.

It is mainly used in the nucleoside of rheumatological, orthopedic, otolaryngological, pneumological, angiological and gynecological affections.


It can serve no less in dermatology and gastroenterology, as well as in aesthetic medicine.

While the sources of the "Lake of the springs”Are various jets of thermal water that are collected in two basins, the largest of which names the sources.

It is also hyperthermal water, even if the temperature of the greater lake is about 50 ° C, therefore lower than the "Boiling"; the mineral content is high, about 2.500 mg / liter; chemically it is also classified as sulphurous salsobromojodica and has a significant share of sulphates.

It has the same indications and, therefore, therapeutic uses of the "Bollente". 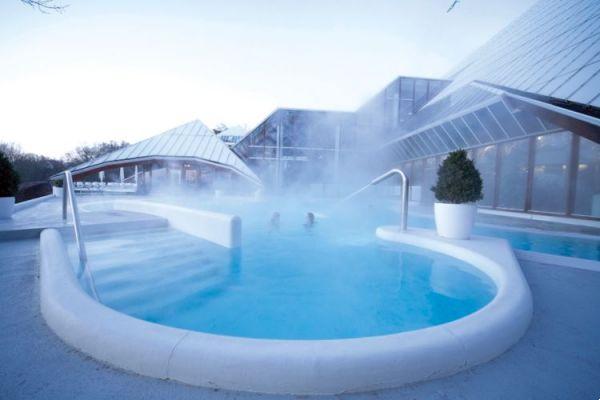 Finally we have the Source "Water march" which was discovered in the second half of the eighteenth century and was originally used for baths inside the "Antiche Terme" establishment, while in the past decades the prevalent use was for inhalation treatments by virtue of its high content of sulphides - H2S 38 mg / liter.

It has a much lower flow rate than other sources and is cold water, gushing out at about 19 ° C; it has a high mineral content, with a fixed residue at 180 ° C of 2.570 mg / liter, and is classified as sulphurous-salsobromojodic.

It is currently not used for therapies, although its high sulphide content is an optimal indication for inhalation and, secondly, dermatological treatments.

bognanco is a very small town in the province of Verbano Cusio Ossola of about 400 inhabitants, crossed by the Bogna stream from which the name “Bognanco” derives.


It is located a few km from domodossola, main center of the area.


La Bognanco Valley reports an extraordinary alpine passage and is the site of an important one Thermal Station.

Le thermal baths of Bognanco offer a modern and organized health center with a team of doctors, who collaborate in the preparation of personalized treatments, with particular attention to cases of hypertension, dermatological diseases e overweight.

Limone Piemonte where you can eat well and spend little 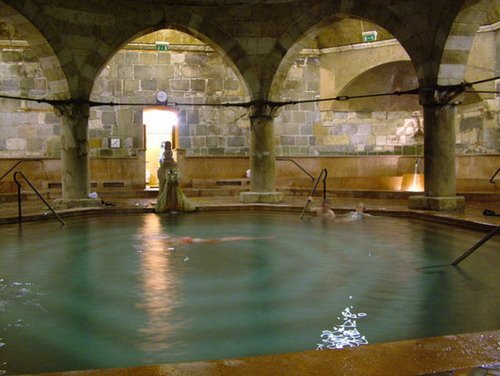 The health center is home to experienced doctors in Mesotherapy, Phytotherapy e manipulations, qualified personnel for curative and aesthetic massage therapy sessions; equipment for physiotherapy, inhalations, sauna, hydromassage and, in collaboration with the thermal pool, we organize courses in aquatics, gymnastics for the elderly and rehabilitation.

The presence of the medical staff ensures a peaceful stay both for those who benefit from thermal treatments and for those who spend their holidays in this enchanting valley.

Other places where you can spend your relaxing holiday are:

PS For information on other spas in Spain, refer to the complete list in GUIDE TO THE SPA IN ITALY (DIVIDED BY REGIONS).