Getting around in Paris: metro, train, bus or rent a car. Paris public transport timetables and map.

Getting around Paris useful tips and information

We assume that Paris is a very well organized city in the sector of public transport. 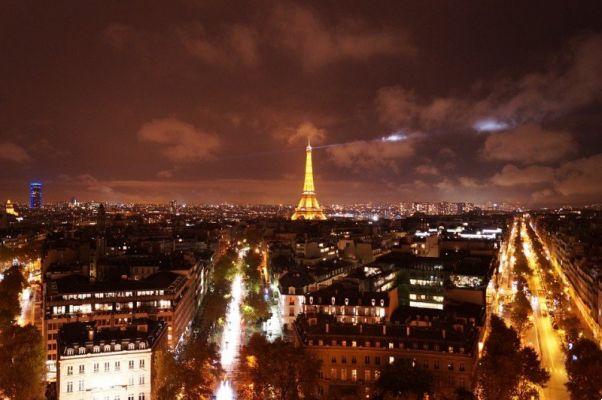 Paris has the oldest metro in Europe, which Parisians call Metro Boulot Dodo, with which you can easily get to Versailles, to Disneyland Paris, to the new districts Neuilly-Auteuil-Passy, To Defense and Great Arch which is two kilometers from the triumphal arch and are on the same line so that you can see from each other and vice versa. 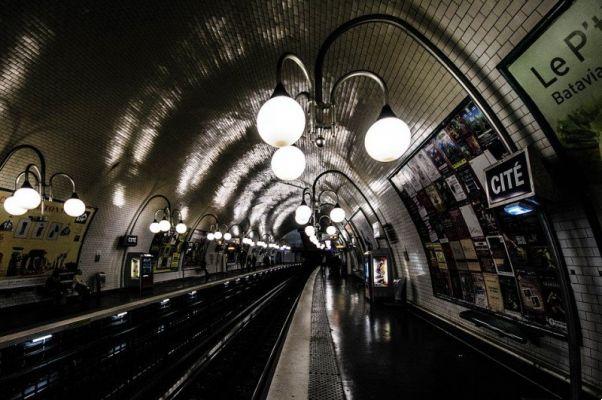 France holidays in Paris in 3 days

In short, the Paris metro covers the whole area of ​​the city and the surrounding area with its own 16 lines e 301 ​​stations (55 of which allow changes to other lines).

Paris Metro Timetable: the metro opens at 5:30 to close at 01:00 while the Friday, Saturday, Sunday and holidays closes at 2:00 (the times indicate the first and last departures from the terminus, but vary from line to line). 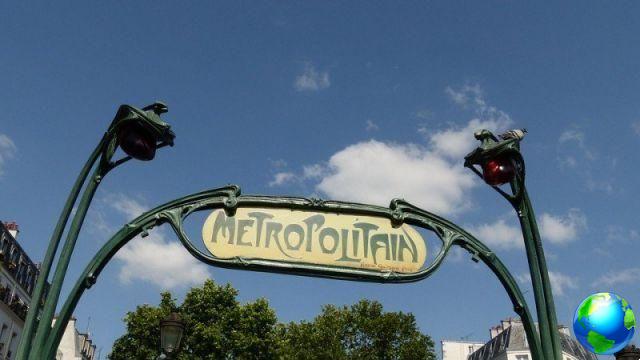 For those who suffer from claustrophobia and do not like closed spaces, I recommend that you rely on bus.

The network of surface transport it is effective, well organized and not only allows you to admire the beauties of the city but manages to fully satisfy the needs of tourists and Parisian citizens. 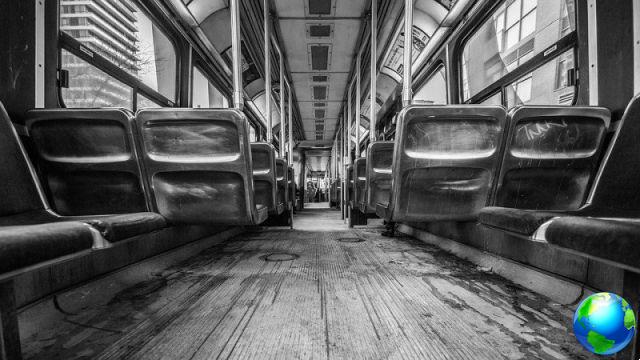 If you are planning to spend an evening in any nightclub, if the subway is closed you can use the Noctilien or the night bus lines that cover the closing times of the metro that is from 1:00 to 5:30.

La linea Noctilie is suitable for those who need to reach theairport at inconvenient times and have no plans to take a taxi. 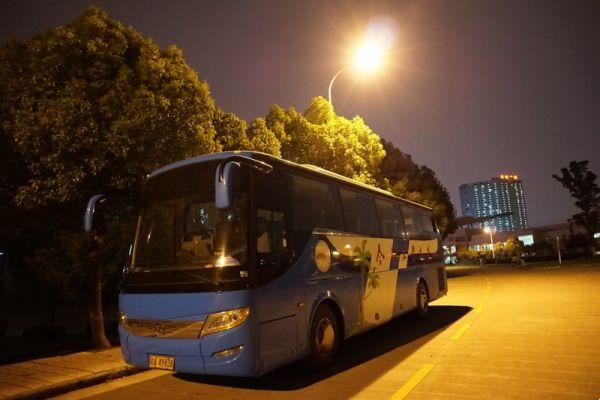 A novelty among the Parisian transport it is represented by the new streetcar.

Paris decided to reactivate the rail transport in the open air to fight pollution and make the city ​​traffic smoother. 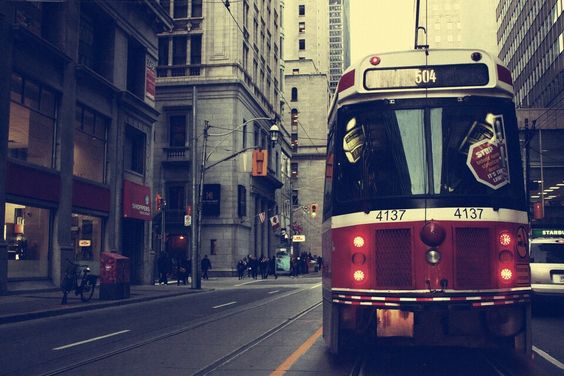 The new tram, active 7 days a week, from 7:5 in the morning until 00:00, gives access to over 30 coincidences with meter, RER e bus throughout the metropolitan area and beyond.

La RER it's a great one railway line which connects Paris with theIle-de-France and runs every day from 6:00 to midnight.

For more advice on what to do and what to see in Paris consultation:

Paris Ville Lumiere: 5 things to see and do in the City of Light ❯

add a comment of Paris transport how to get around