New York in spring, because it's worth seeing in this period


New York in spring, a trip to do at least once in a lifetime - three things not to be missed by taking advantage of low cost flights, read here.

I have seen New York now a few years ago and still today, when I think back to the Big Apple, I dream staring into space. New York is the city that everyone must see at least once in their life and not only because this is where anything can happen, but also because it is in New York that everything happens, earlier than in other parts of the world. 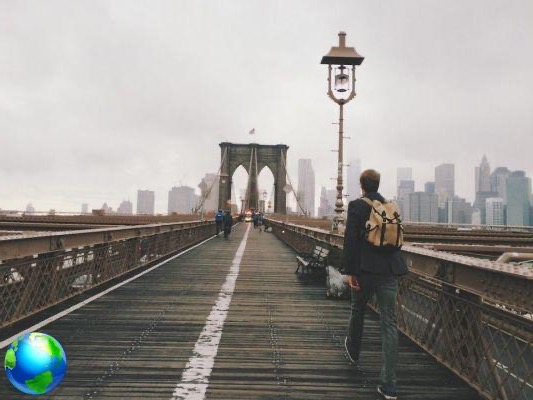 Le Things to do in New York there are many and in every season of the year, as suggested by an article in the magazine of  Expedia Discovery. My trip to New York lasted about 10 days and I still remember very well the frenzy of those days in late April seeing everything. Each day was planned down to the smallest detail to see the Statue of Liberty, Wall Street, get onEmpire State Building, wander around theUpper West Side o Chelsea, eat the cupcakes of Magnolia Bakery or immortalize the Brooklyn Bridge with a few shots.

Seeing New York far and wide was not easy and there are things that I still dream of doing again today, such as the splendid walk made on the first day of the journey from Harlem to Brooklyn passing through Central Park. There are things that I would rather forget, like when out of theAmerican Museum of Natural History I took a lot of rain, my umbrella broke and getting off the subway I slipped and walked all the steps on my back. 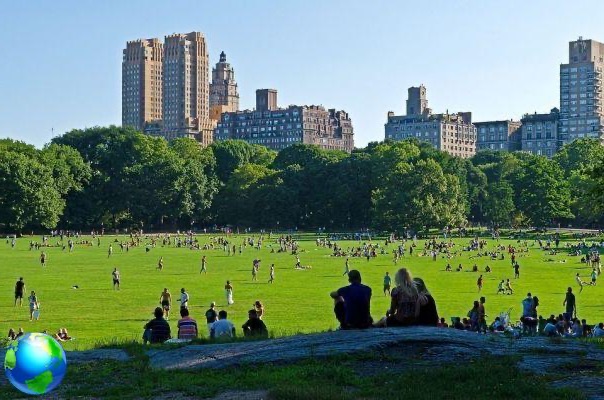 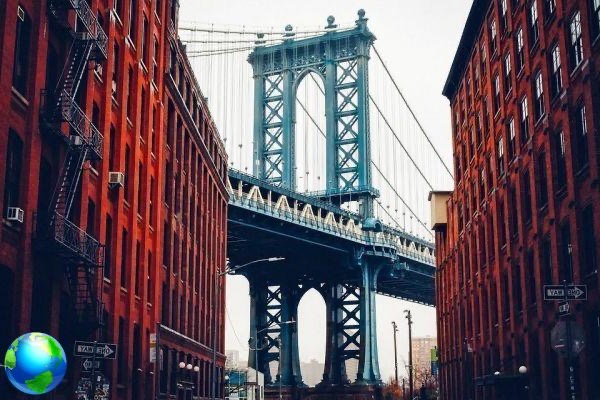 What to see in New York in the spring

1. High Line, an abandoned railway that passes over the streets of New York which has now become a park, or rather a large garden where contemporary artists and photographers exhibit their best works. One of the days I most enjoyed was on the High Line, especially if the weather is nice you can't miss this part of New York.
2. Coney Island, the beach of New York. A lot of movies and series have been shot here. Coney Island is well worth the trip, about 40 minutes by train from New York, if you have the time left, that is, if you have almost seen everything in the city. The beach in New York is the perfect place for a beautiful sunny day, to breathe the atmosphere of the sea, or rather the ocean, for a good ice cream or for one of the most famous hot dogs in the post, the one at Nathan's Famous.
3. Central Park, I certainly can't add anything more to what is already known about Central Park. The green lung of New York is immense and one day is not enough just to explore it all. There are many paths that can be done by favoring some statue inside the park or some landscape seen in the most important films and TV series shot in the Big Apple. What I can say with absolute certainty is that spring is magical here. 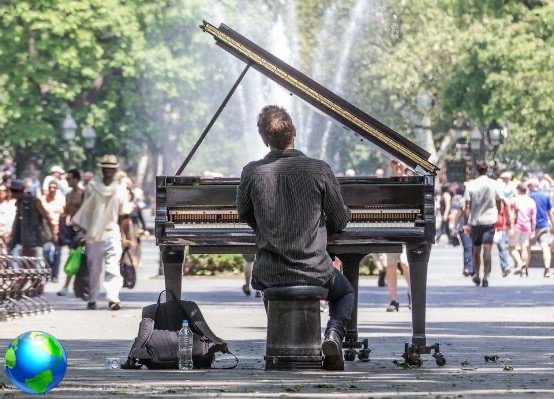 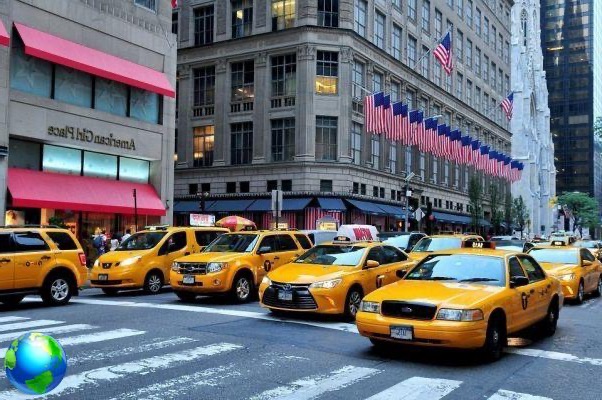 Why New York is worth a trip (even low cost)

New York is always worthwhile, in every season and after seeing it in the spring, I think I would like to see it again in the winter, perhaps under the snow. Today reaching the Big Apple is not difficult at all, because there are many low cost flights that depart from Italian cities even without a stopover. The prices are more than affordable and taking a trip to Times Square for even just 5 days is not a waste of time. My advice is to monitor the flights, give yourself a rough period within which you want to leave and as soon as you notice a good offer, take the ball!

Audio Video New York in spring, because it's worth seeing in this period
David Lynch on display in Bologna ❯

add a comment of New York in spring, because it's worth seeing in this period