The ancient and suggestive Viking village is today the perfect destination for lovers of books and literature: all the tips in the post.

A few months ago we told you about Becherel, a small French town that had more bookstores than inhabitants. In the world there are other places that have become real literary cities, and among these it deserves to be mentioned Mundal. 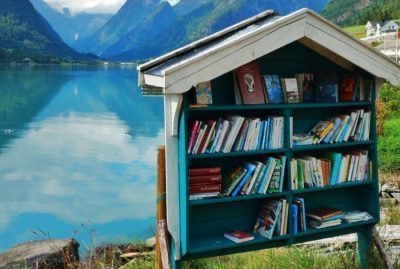 Mundal is a small village in western Norway: it is the southernmost Norwegian city and is washed by the waters of the North Sea. The city - which received this status in 1921 - is known for its long sandy beaches, the most famous of which is Sjøsanden (the sand of the sea).

Due to its mild climate Mundal is a famous summer resort town. It is also wet from the Mandalselva (Mandal River) rich in salmon which also appear in the municipal coat of arms.
It also, like every Norwegian city, is characterized by streets lined with white houses.

Readers' paradise has Viking origins and years ago it based its economy solely on agriculture. Furthermore, it was only accessible by boat. Since 1995, when he agreed to join the project BookTown, has accumulated 150 books for only 280 inhabitants.

In this small village called "The Norwegian Book Town”, The perfect destination for lovers of books and literature, you will be able to find books everywhere: in the various cafes, art galleries and even on the stalls that rise along the banks of the fjords.

When to visit Mundal

But I recommend, if you intend to stay in this small village, hurry up, because it is present in it one hotel, the historic Hotel Mundel, dating back to 1891, which is a completely wooden construction. The Hotel has a good seaside location, is 2,8 mi (10 km) from Norwegian Glacier Museum and within XNUMX mi (XNUMX km) of Jostedalsbreen National Park e Sogne fjord. Boyabreen is 10,6 km away. 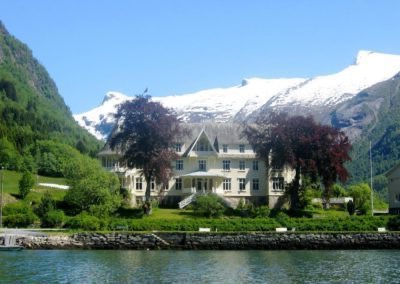 In addition to a restaurant, this non-smoking hotel has a bar / lounge it's a bar / café. There is no shortage of extras at no cost such as free buffet breakfast, free Wi-Fi in public areas and free parking. Other amenities include a meeting room, a library, and tour / ticket assistance.

If, on the other hand, it is impossible to book a room in the village, you can reach it in the summer with the ferry which connects Mundal to Balestrand and Bergen. 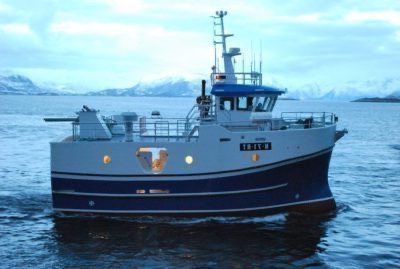 And this is also a really great way to visit different places during the same stay.

Oslo, 5 things to see in Norway

10 reasons to visit Norway in the summer

Norwegian fjords, which ones to visit

Lofoten Islands: my road trip to the North Cape (Norway)