Matera, the city of the living nativity scene but not only


Matera, City of Culture 2019, but also city of the Living Nativity, of craftsmanship and of the Casa Grotta, Matera is much, much more than what they have always wanted us to believe, come and discover it with me.

Of all the things I thought I'd find a Matera, Living Nativity I really didn't expect it, yet it was a very pleasant discovery. Matera, the city of stones, literally struck me, for its history and for its soul. 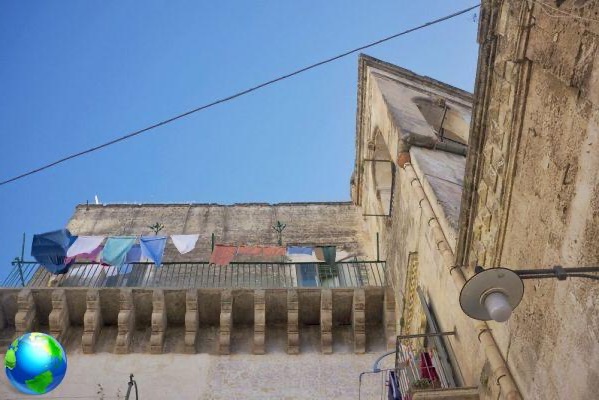 The inhabitants of Matera have in fact lived in these houses made of stones until the 50s, until it was the Italian state that built new modern buildings for these people and forced them to move. Matera is defined in the 50s as the shame of Italy and it is only today with the appointment a European Capital of Culture 2019 that the city had its redemption. A ransom, on closer inspection, fully deserved. 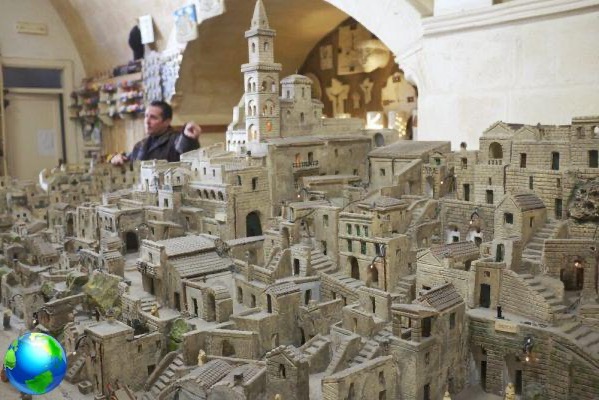 During my day in Matera, I could not see everything, that's for sure, but I was able to discover some gems that I would like to suggest for a trip to the City of Sassi. Between the'local crafts that I think you can't lose, there is Miniature stones, from which the works that are present in the photo below and in the 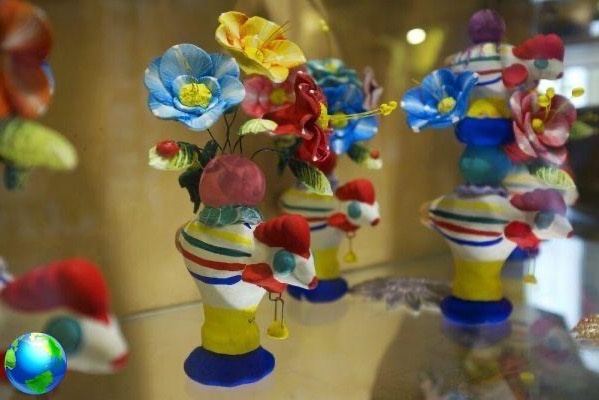 Another craft shop that I have seen and that I really liked is the Bottegaccio by Dino Diddiego where mainly papier-mâché nativity scenes are produced, but also majolica and mosaics, the very famous pupae and cucci. The cuccù are typical whistles of the city of Matera, which in addition to being beautiful, colorful and ornamental, are placed on the cradles of newborn babies because they are wind chimes. 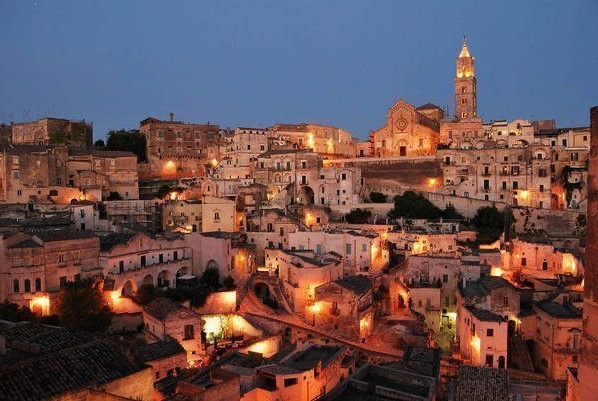 For some years now, a huge event has been taking place in Matera for the whole month of December. The Living Nativity goes on stage the weekends of December and has a cost, an entrance ticket of € 5. The Nativity takes place only on certain days, which is why I recommend you visit the Official site and the great thing is that it also allows other people who come from outside to visit Matera to be part of the living nativity scene as actors. 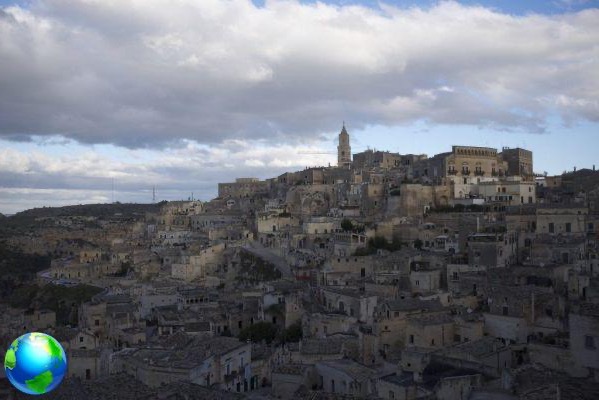 Every year there are some news and the latest is to allow those who visit Matera in December to take part in the living nativity scene like Visit-Actors, therefore visitors who take an active part in this event. Obviously, to do this you must book, the costumes are provided on site, you can decide to become blacksmiths, centurions or any of the characters present inside the crib. 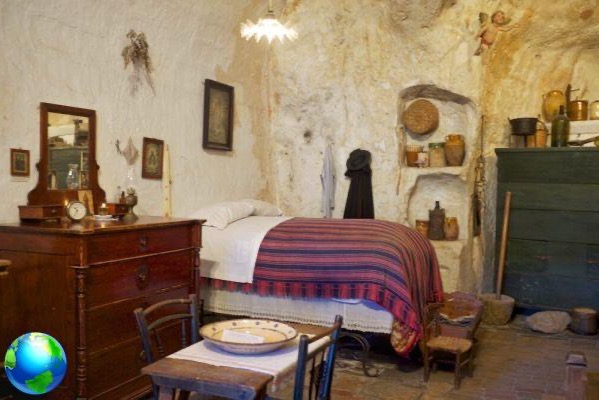 Do not miss Cave house of Matera which allows you to see how until the 50s people lived inside the caves. The cave, rediscovered over the years, has been refurbished and refurbished according to the customs of the time. The visit to the Casa Grotta can be done every day of the year, including holidays and holidays, and has a cost of 2 €. 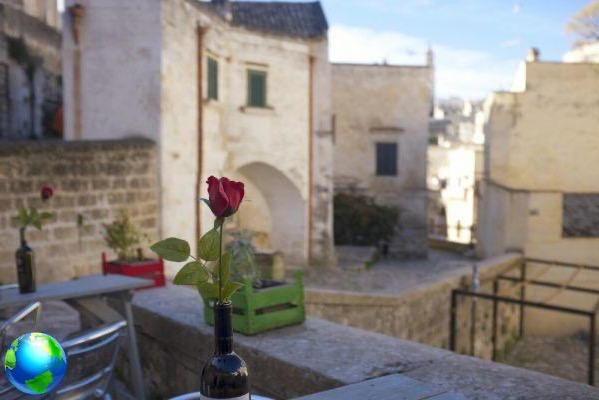 Personally I found this visit really interesting, which completes the idea of ​​Matera that you can start doing with a few hours' walk. The beautiful thing, indeed beautiful, that is perceived during the visit, but not only just talking with the inhabitants of this city, is theenormous pride they have of their land.

Audio Video Matera, the city of the living nativity scene but not only
Borderline Artists between normality and madness, on show in Ravenna ❯

add a comment of Matera, the city of the living nativity scene but not only