It's time for festivals! If magna and if he drinks 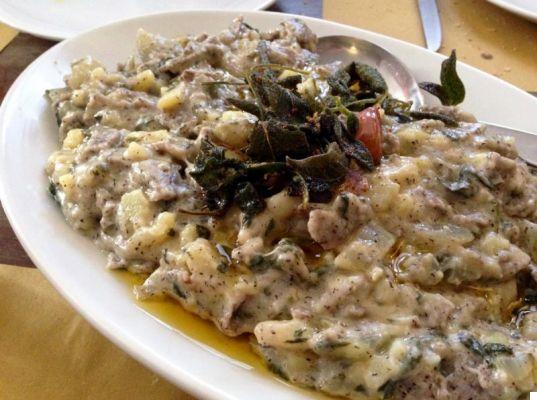 El Hierro: what to see and what to do ❯

add a comment of It's time for festivals! If magna and if he drinks