In Sicily on foot: the Vie Francigene


In Sicily on foot thanks to the routes of the Vie Francigene we can visit this region by walking among places of interest and cultural, here are four routes to experience a fantastic adventure.

After having toured all over Italy and half of Europe, my boyfriend and I want to take a trip to return to our origins and discover our land in the most authentic way possible: in Sicily on foot for two weeks. The Sicily it is not a land of sea only, there are many hidden and little known places that deserve a visit even more. Looking for information I came across a map that was a bolt from the blue: le Vie Francigene of Sicily. 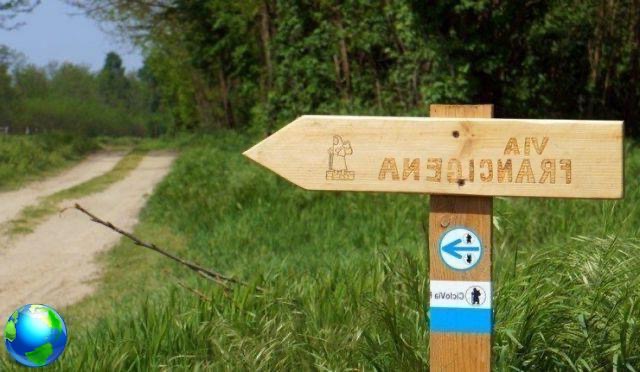 There are many roads that cross the island from one coast to the other. For me the Via Francigena from Canterbury to Rome has always been something mythical, so it was touching to discover that such a thing also exists in Sicily. And then I documented: it is the regie trazzere, ancient communication routes used for the movements of both pilgrims and for trade, which connect the main Sicilian cities.

Thanks to an association founded in 2009, these ancient streets have come back to life, welcoming more and more pilgrims. They are streets rich in history, trampled by Greeks, Romans, Arabs, Normans, Byzantines and Bourbons. The more time passes and the more information you find about it, it is a constantly growing project and on social networks many people share their travel experiences in Sicily on foot. 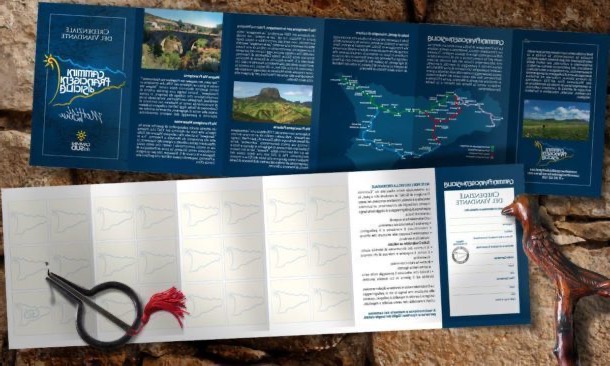 Where do these routes start from and where do they arrive?

The Magna Via Francigena it is the main one, which connects Palermo and Agrigento, to be divided into nine stages of walking on foot doing about 20 kilometers a day.
It crosses the Sicilian hinterland passing through Corleone, Prizzi and Sutera.
Good news for mountain bike lovers, because the Magna Via is also accessible by bicycle.

From Palermo to Messina take the Via Francigena of the mountain, longer but perhaps more fascinating from a landscape point of view for those who love high altitude. In fact, you cross both the Madonie and the Nebrodi, important Sicilian mountain ranges, passing through characteristic villages, such as Floresta, Cesarò and Gangi, one of the most beautiful villages in Italy, built in the rock. 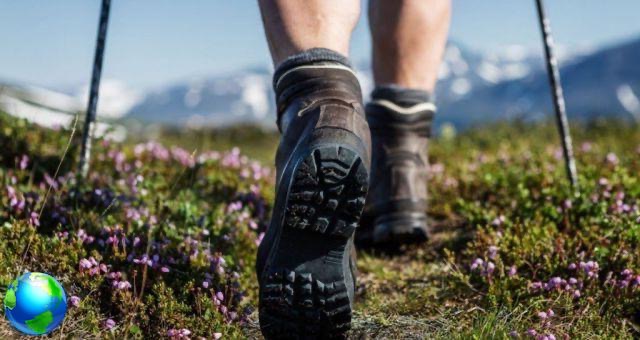 These first two are perhaps the most popular, but I also point out two other interesting routes. There Via Francigena Mazarese it crosses the western part of the island starting from Palermo, reaching the coast of Trapani passing through Alcamo, Salemi and Mazara del Vallo and then continues towards Agrigento.


La Via Francigena Fabaria covers the southeastern part of Sicily. It starts from Agrigento to rejoin the Via della Montagna passing through Licata, Gela, Caltagirone, Lentini and Paternò. On the internet you can download the gps tracks of all the routes, which are not yet exact but are excellent points of reference since the signs are unfortunately still incomplete.

If you want to make it more special, you can request the credential, to prove your status as pilgrim. You will be welcomed in some of the affiliated structures for overnight stays but above all to receive the testimonium. It is a document that confirms the fact that the pilgrim has actually traveled the Way for at least 100 kilometers (at the moment the testimonium can only be collected in Agrigento).

How and when to walk the streets of Sicily

I recommend organizing your walk in seasons that are not too hot, such as spring or autumn. Although there are many water points along the route, in summer it could be more tiring due to the high temperatures. The backpack must be roomy but not too big, I would say a maximum of 40 liters. Indispensable sleeping bag, comfortable and essential clothing. Of course, don't forget your hiking boots.

Consider bringing your tent, as it may happen that you camp. For example, at the Hermitage of S. Felice near Caccamo it is possible to either stay overnight at the refuge or pitch a tent, all at very affordable rates. To be more independent, a camping stove. Bring light foods, easy to carry and not very perishable, such as tuna, dried fruit, chocolate, rice. 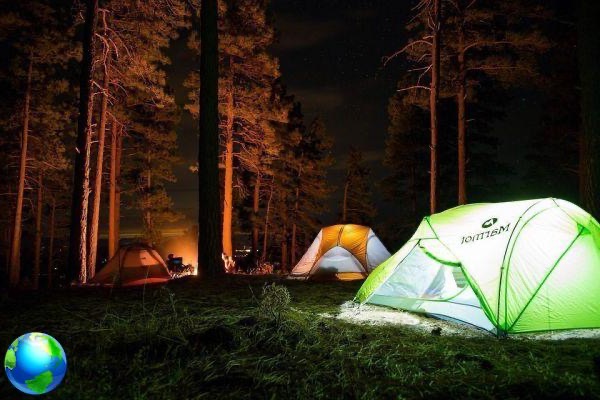 As you cross the countryside or in any case small towns, I think it is easy to find seasonal fruit and vegetables sold directly on the spot, as well as bread or cheeses. Having said that, I can't wait to embark on my journey along the Vie Francigene and I really hope to rediscover all that today's hectic life wants us to forget: simplicity.

Audio Video In Sicily on foot: the Vie Francigene
Mauritius: Chamarel, three areas not to be missed ❯

Save € 50 with the train to Rimini

Ferry prices increase by 131% - when companies get it all wrong

Sardinia ferries, getting around low cost

VeniceBox the new city pass of Venice, pros and cons

add a comment from In Sicily on foot: the Vie Francigene