Harry Potter Tour Travel: The 5 Most Beautiful and Unforgettable Places

Here is a beautiful and very interesting journey that will take you to discover the places lived by the famous wizard Harry Potter. 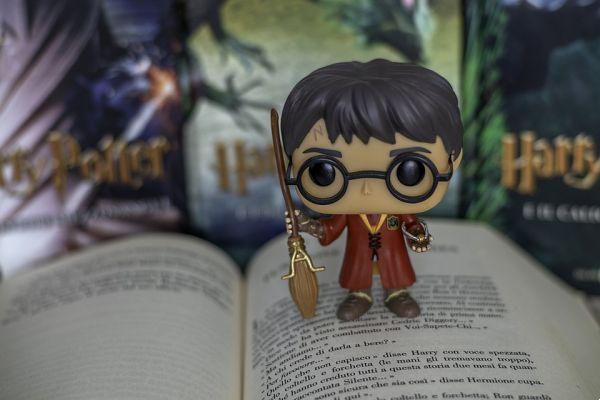 It was 2001 when it came out Harry Potter and the Philosopher's Stone, the first of the eight films of the homonymous saga that in a very short time has conquered the hearts of young and old.

Whenever the Harry Potter saga is broadcast on TV, entire families remain glued to the screen to experience the magical adventures of the most famous magician in the world.

Many of you will ask: "Do the places where the Harry Potter films were set really exist?".

Of course they exist and in this guide we want to introduce you to the most beautiful and important ones. 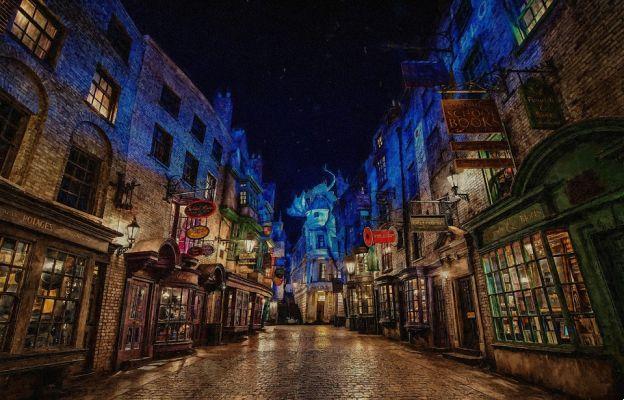 Our journey to discover the most beautiful and unforgettable places in Harry Potter can only start from the station King’s Kross and, more precisely, to platform 9 and ¾.

This station really exists, it is located in central London and is the scene of Harry Potter and the Philosopher's Stone. 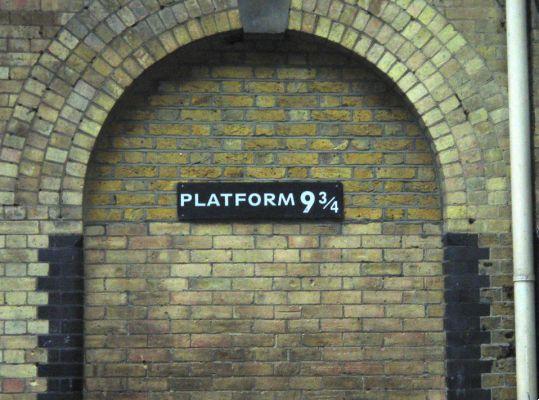 If you are a common Muggle it is not possible to access the magic platform, only to observe a nice plaque that indicates the wall to be crossed by the wizards.

The even more particular thing is that on September 1st of each year at 11:00, the station jokingly announces the departure of the train to Hogwarts. 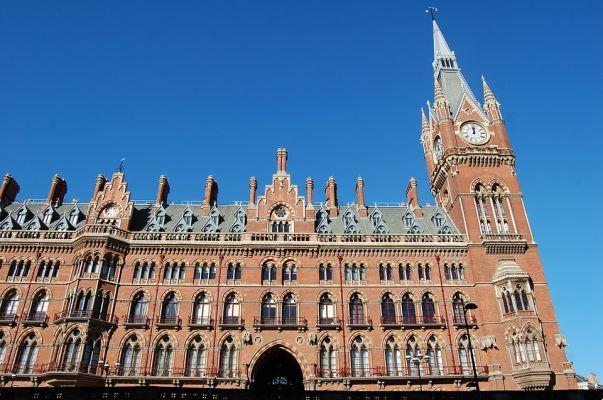 And the arrival station? To visit it just go to Hogsmeade, in Goathland, in a small village in the Yorkshire.

It is a quaint station which dates back to 1860 and is now one of the stops on the steam locomotive, which runs on the historic Yorkshire line, the North Yorkshire Moors Railway. 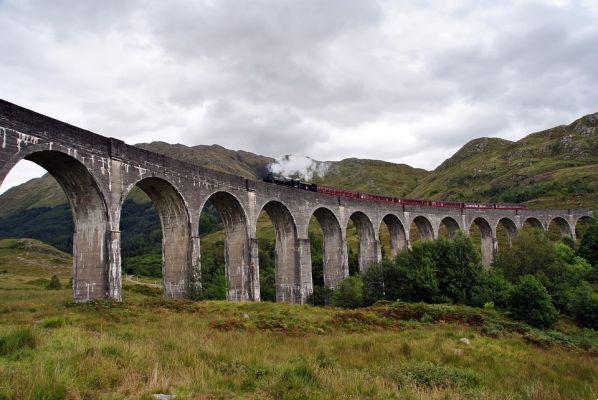 Another place full of charm and mystery is the Hogworts Castle which in reality is the most beautiful Alnwick Castle.

Alnwick is the second largest inhabited castle in theEngland, was built in 1096 and still shows its extraordinary medieval charm today. 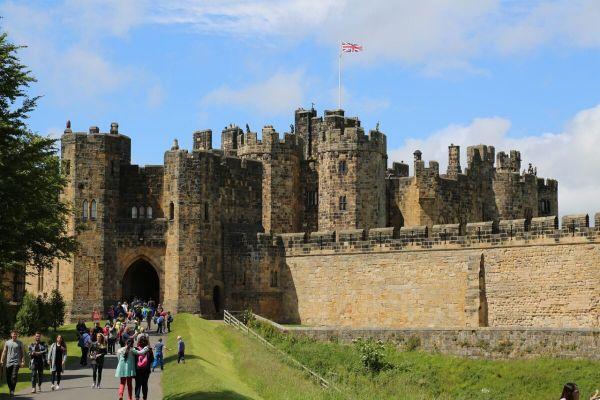 The 10 most beautiful libraries in the world where art, culture and design come together in a single project

Il Alnwick Castle is located in the British county of Nothumberland on the border with Scotland and can be visited except from 30 October to 30 March.

Regardless of the Harry Potter saga, this castle deserves to be visited at least once in a lifetime because it is truly incredible. 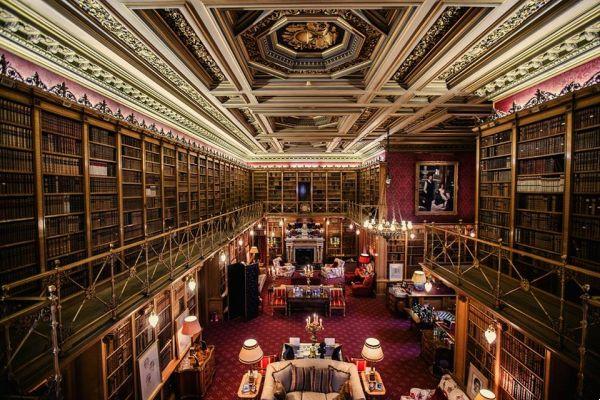 Claremont Square it is that place where it is 12 Grimmauld place that is the historic home of the Black family which was used as the headquarters of theOrder of the Phoenix and Sirius.


Think that during the eighteenth century this square housed a water reserve while now it is covered with earth and grass and has a rather strange shape. 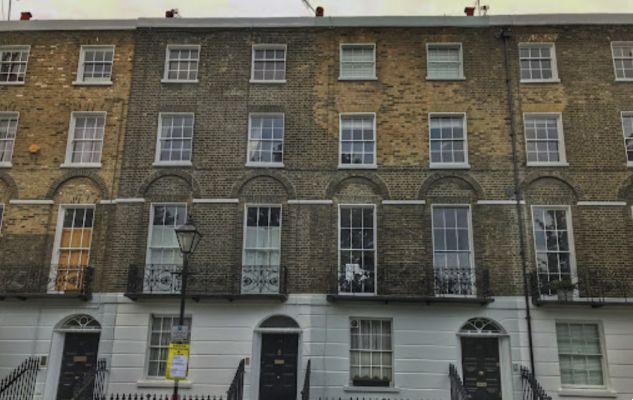 Many scenes of the Harry Potter movie were turned to Oxford and, a city famous throughout the world for its prestigious university.

Christ Church is one of the largest colleges in Oxford and within which some of the most beautiful scenes of the whole saga were shot, precisely on the stairways and in the Sala Grande which is actually the college cafeteria.

There are no floating candlesticks here and if you have a little imagination you can see them Silent who winks at you from the table of the masters of magic. 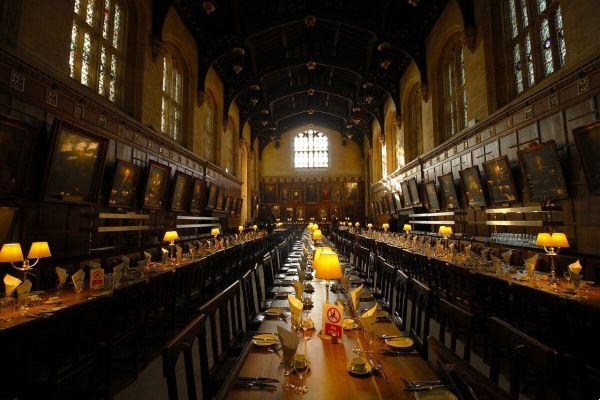 La Bodleian Library, one of the most beautiful and oldest libraries in the world, was the set of many gods scenes Harry Potter movie.

of Bodleian Library is part of the Duke Humfrey’s Library which is of medieval origin and was chosen as Hogwarts Library within which Harry Potter, Ron ed Hermione they studied and sought information even at night.

These are, in a humble opinion, i most beautiful and unforgettable places of the Harry Potter saga, without taking anything away from the rest, of course. 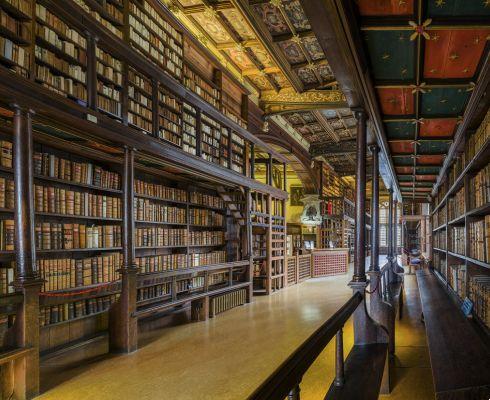 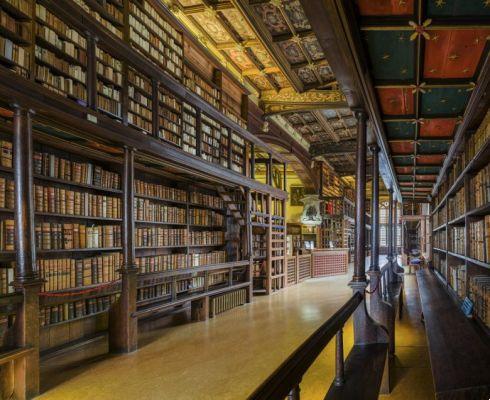 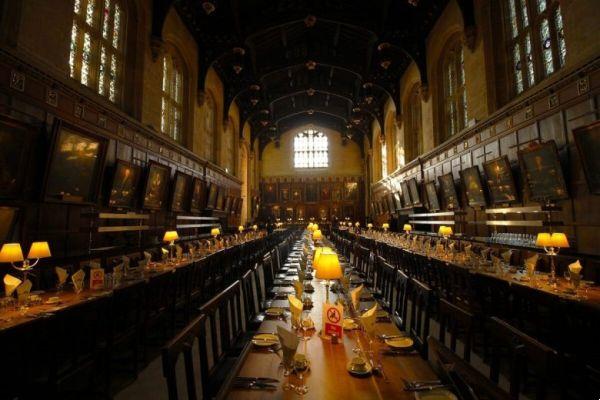 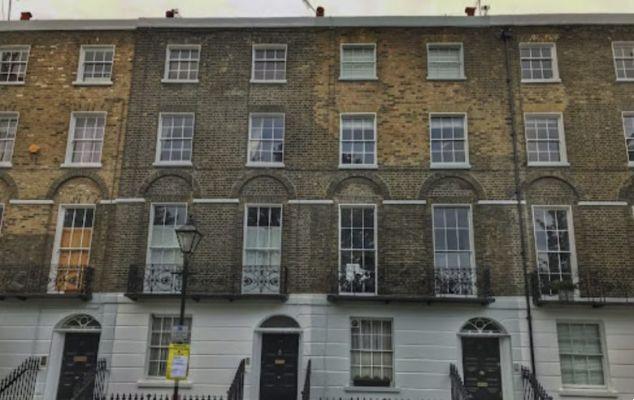 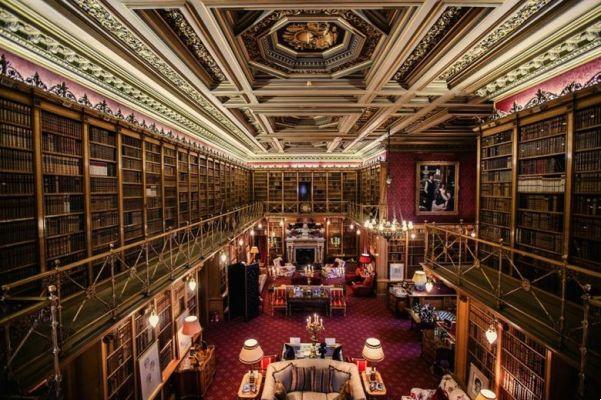 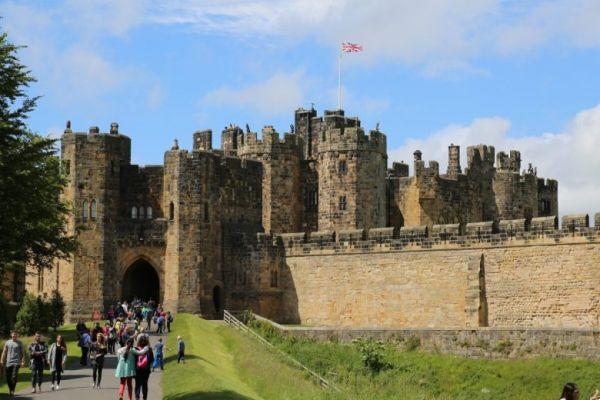 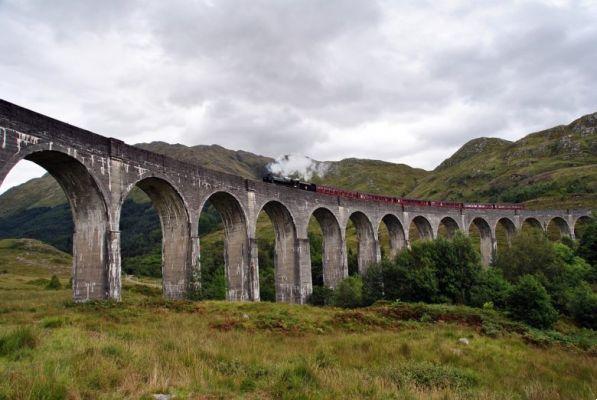 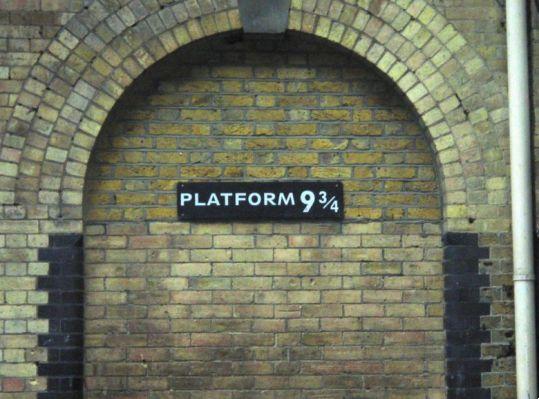 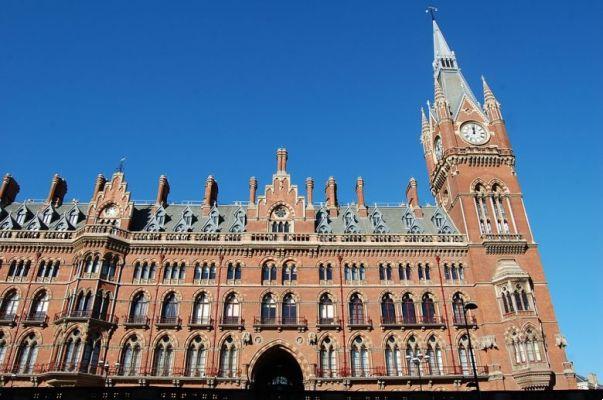 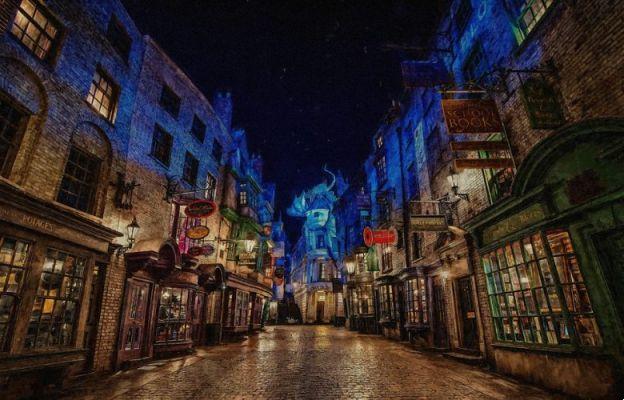 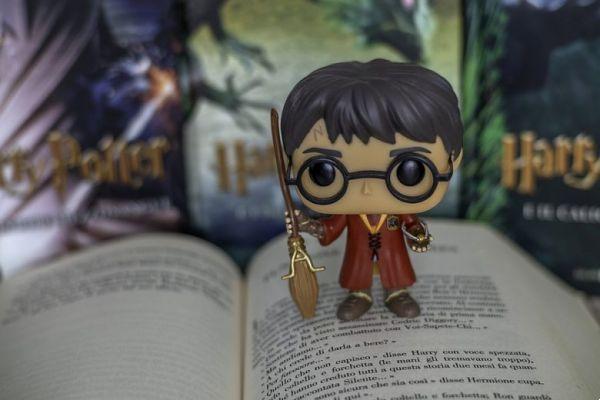 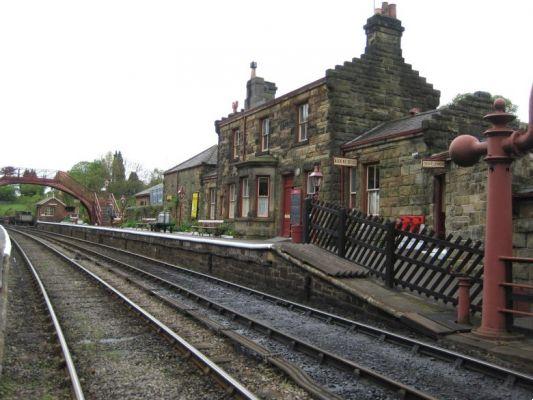 Travel between Kenya and Tanzania: 8 parks in 9 days ❯

add a comment of Harry Potter Tour Travel: The 5 Most Beautiful and Unforgettable Places