Grand-Place of Brussels, the main square of the Belgian city. A square with many interesting buildings, the palaces of the arts, a square to be discovered.

La Grand Place is the central square of the city of Brussels. Surrounding it are the houses of the guilds, the Hôtel de Ville that is the Town Hall, built between 1402 and 1455 and the Maison du Roi, a wooden building where bread was sold. The Grand Place is considered one of the most beautiful squares in the world and was inscribed on the UNESCO World Heritage List in 1998. 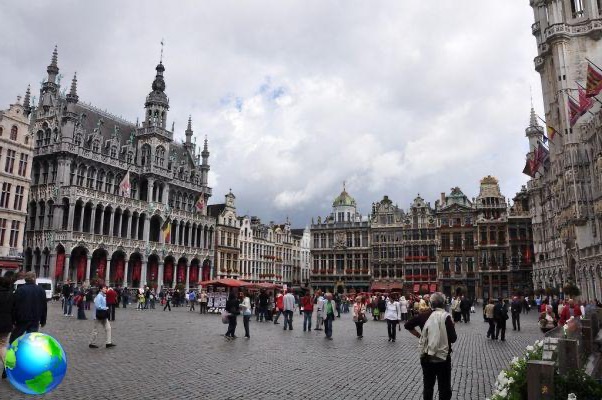 Every two years the Flower Carpet also called the Infiorata, over 700.000 flowers all on the Grand Place, to see and photograph.

Here are also the guild houses and precisely: 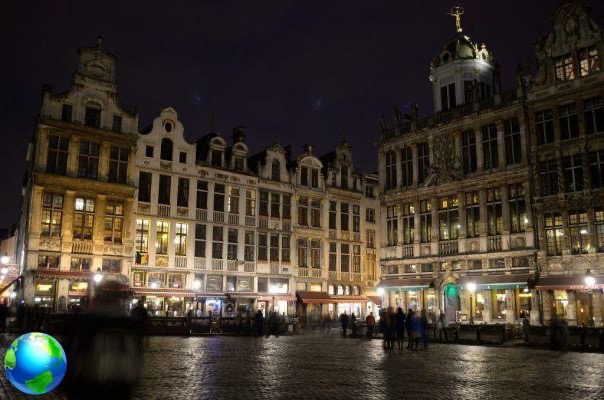 Phileas Fogg, B&B in Brussels, sleep in style in the center

Lady Jane in Bruges, a splendid b & b in Belgium

Exploring Ghent on foot: all there is to see

Five things to do in Brussels