Golfo Aranci, the 5 most beautiful beaches in Sardinia

In Sardinia, in the town of Golfo Aranci, there are beautiful beaches, at least five that you absolutely cannot miss. Here is what you can do in this location, at all times of the year, not just in summer.

Located on the slopes of Capo Figari, Golfo Aranci it is a small town with a great tourist attraction. In recent years it is experiencing great development due to many initiatives, aimed at making it a point of excellence for seaside tourism and water sports. The real season begins in May, the month in which a few lucky ones enjoy the beaches of Golfo Aranci with the tranquility that only the spring month can give. The climate is starting to be pleasant for bathing and services such as hotels, restaurants and attractions begin their activity at full speed. 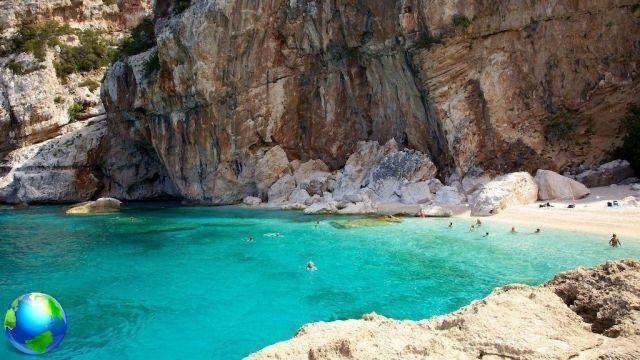 They are present within the city of Golfo Aranci five main beaches - even if there are dozens of coves just outside the town - and they are called with ordinal numbers (Ex: first; second; third).

It is a must to visit the third beach, the largest and certainly the most suggestive: a line of sand which runs along a clear blue sea that for seventy meters from the shore, remains about 50cm (varies slightly according to the tide). A tip: go early in the morning to take the place because it gets crowded easily. On this coast there are two umbrella rental establishments with attached catering service. The Fourth and Fifth Beaches they are considerably smaller and consequently offer a more private environment in which to spend the day. From wherever you are in the city, reaching the beaches is very simple because they are one with the inhabited center, therefore, easily reachable in five minutes on foot. 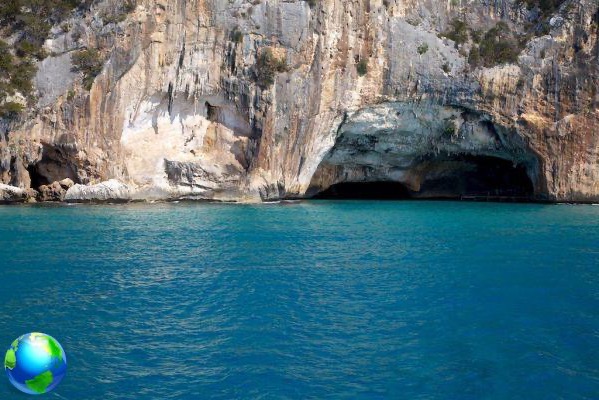 The golfoarancina summer is characterized by a multitude of evenings that attract tens of thousands of people. The Golfo Aranci Music Festival is a festival that will provide the animation every evening of the waterfront and the squares of the city by dance groups, singers and DJs. The presence of internationally renowned DJs such as: Jt Vannelli, Alex Gaudino, Get Far Fargetta and with the final evening animated by the DJ and singer of the Black Eyed Peas, Taboo confirms the importance that the city recognizes in entertainment. This festival starts around early August and ends in mid-August and admission is free in all evenings.

In May, for fans of jet skis and water sports championships, the city is a must for the unmissable championship Figari Jet Ski International Championship which in 2014 reached its third edition. An increasingly large audience of enthusiasts and amateurs gathers on the first beach and on the promenade to admire the acrobatics of the Italian and foreign champions who gather in the wonderful setting of Golfo Aranci. 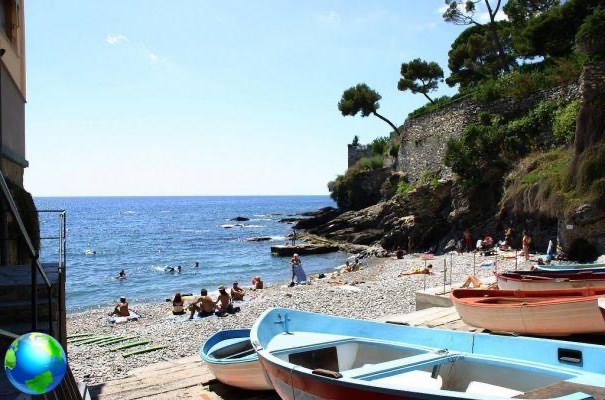 Not only nature and water sports: in Golfo Aranci there is the Bottlenose Delphina Research Institute, an institution of international importance for the study of dolphins and their interaction with humans. Right near Capo Figari and Figarolo it is not difficult to meet dolphins who often playfully approach the boats. From the port it is in fact possible to book an excursion that will allow you to get in touch with the dolphins and in the meantime enjoy an excellent lunch based on fresh fish, which can be purchased in the city at any time of the year.


If, on the other hand, you are curious to admire the teeming life of marine species, you can do it with a suggestive one submarine dive. A submarine inaugurated in 2013 at the same time as the opening of the Mumart, a museum that boasts statues positioned on the seabed in the Third Beach bay. The visit starts from the port, where you embark and in a few minutes you arrive above the statues that are slowly colonized by organisms making them more fascinating. The cost to admire the Mumart is 10 euros for adults and 5 euros for children up to ten years old. 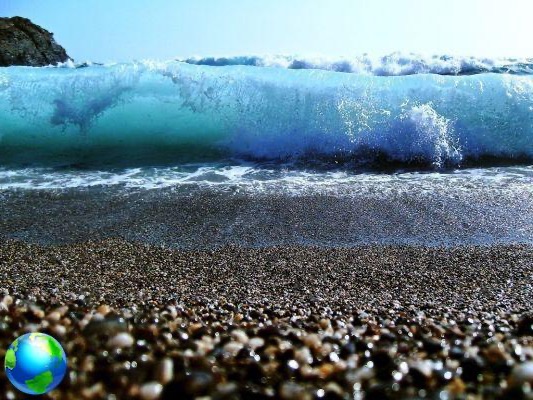 A perfect day in Golfo Aranci ends on the seafront, admiring the sun hiding under the mountains, making the sea in front of you reflect orange and blue, and, if you're lucky, accompanied by the singing of the statue of a mermaid that positioned near the promenade emerges and sings at certain times of the day.

add a comment of Golfo Aranci, the 5 most beautiful beaches in Sardinia