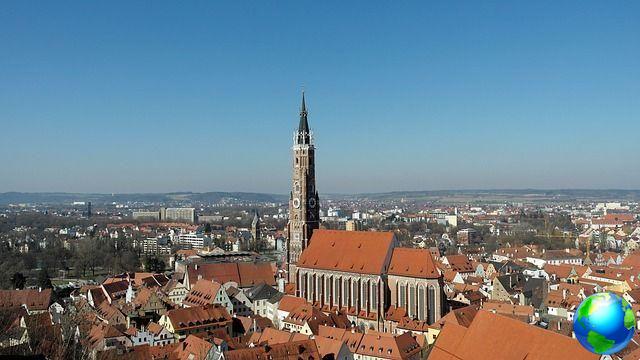 Our journey starts from the most populated region of Bavaria, theupper bavaria, a land characterized by grandiose landscapes offered by the mountains, by the characteristics lakes, from rolling hills and expanses of meadows and fairytale castles.

Its capital is located in the geographical heart of this region, Monaco, which sums up all the characteristics of Bavaria.

Much of its fame is due to beer, in which honor is held between September and OctoberOktoberfest, a gigantic party in which 15 million liters of beer are consumed 6 days. Don't miss one too walk to the Englischer Garten, the "green lung" of Monaco and one of the largest and most beautiful English parks in the world. 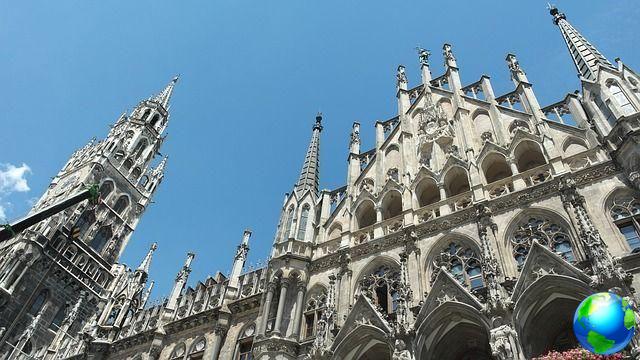 Germany Bavaria what to see and places to visit

For those who love science instead there is the Deutsches Museum (museum of natural science and technology), located on an island in the center of the fiume Isar, one of the most famous scenic museums illustrating the development of the automobile and railways, ships and engines, as well as the history of aeronautics and astronautics.

In upper bavaria there are other really suggestive places: it is possible to visit the Bavaria Film cinemas (where "Asterix and Obelix" was filmed), or take a trip to the "Beer convent" At andechs to taste the excellent beer produced by Benedictine monks.

Going south we meet Schongau, known as "the gateway to the region of monasteries”For the large number of churches, religious buildings and chapels. 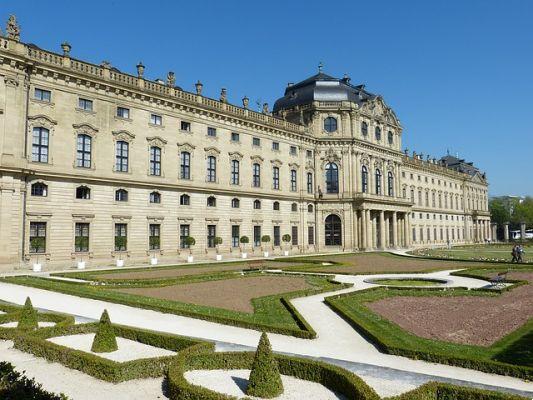 Continuing you reach the Wieskirche, one of the most famous Baroque churches in the world, e Oberammergau, the town known above all for the sacred representation of the Christ's passion, a show that attracts spectators from all over the world.

Nearby stands the Linderhof Castle, favorite residence of King Ludwig II of Bavaria, with the wonders of its park. The highest mountains of the Bavarian Alps rise instead on the wide plains of theAlgovia.

This region is the most suitable place for one spa holiday: clean air, climate, healing muds.

The northwestern part of Bavaria is occupied by the Franconia, a region whose territory is mainly hilly, crossed by large rivers such as the minus and the pegnitz.

Nuremberg it is probably the best known city, a fascinating symbiosis between the modern city and the medieval center. 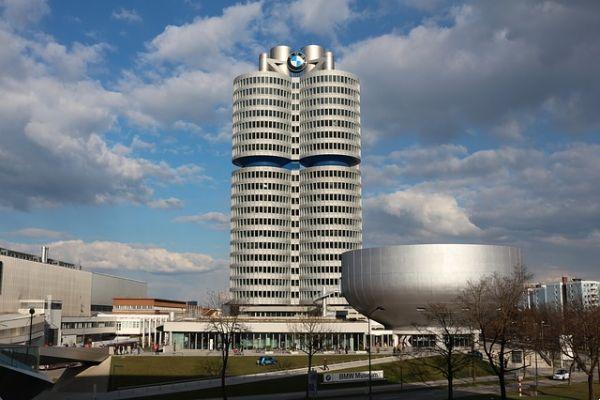 Da Nuremberg an excursion to Ansbach, capital of Franconian Rococo, up to Würzburg, an ancient bishopric, now a lively university city and an important cultural center.

This city is the first stop on the romantic road that also leads to Rothenburg Ob Der Tauber, a city that fascinates for its medieval atmosphere, the singular physiognomy and the great artistic and architectural treasures.


We close our trip with the biggest natural attraction in Bavaria: the Bavarian Forest National Park, which extends north of Passavia, in Eastern Bavaria, and which with its 15 thousand hectares represents the largest wooded area in Europe.

It is a park extremely rich in botanical varieties and allows you to explore, live, understand and enjoy nature in an uncontaminated environment of great interest.

Let's see how it is possible to have direct contact with nature, thanks to this video:

Among the cities of the eastern region it is worth a visit Ratisbona (Regensburg), from the beautiful medieval historical center preserved intact over the centuries, rich in monuments of exceptional artistic and cultural importance.

I hope I have provided useful tips for those wishing to visit the most evocative and interesting places in fantastic Bavaria.

For more information, always written by tourists from TRAVEL DIARY, on other locations in Germany, such as ad. example Berlin, consult the GUIDE TO BERLIN. 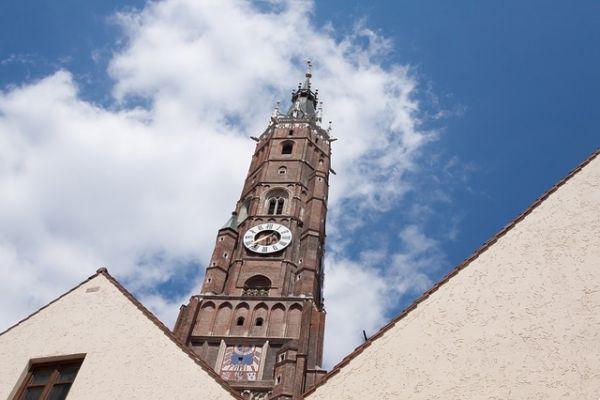 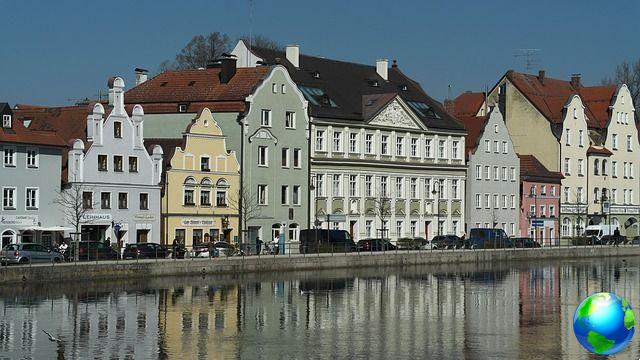 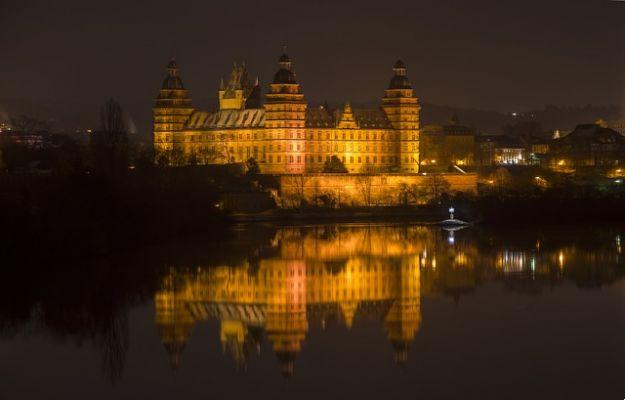 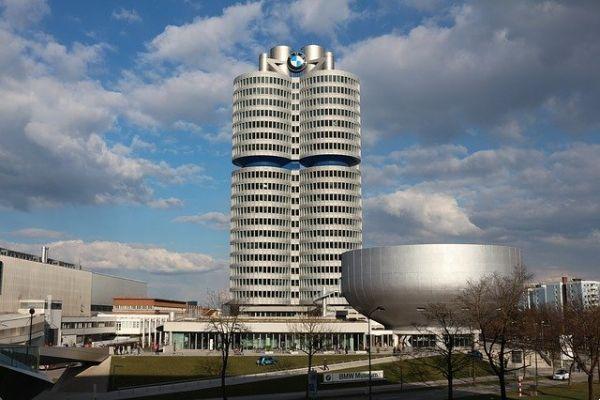 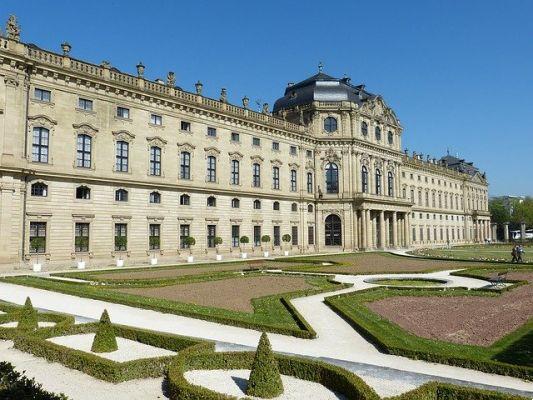 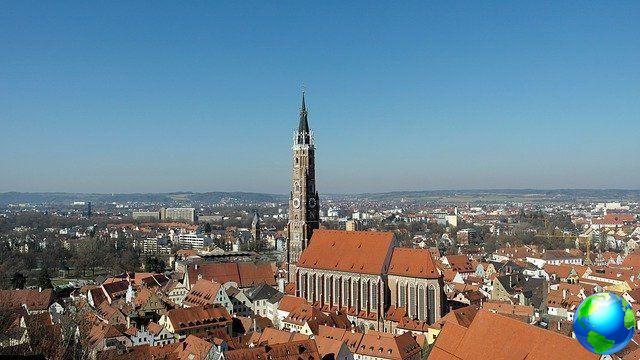 add a comment of Germany holidays in Bavaria useful tips