Five wineries not to be missed between Langhe and Roero


Piedmont is one of the richest regions in wineries and excellent wines. In this post you will find tips to discover five wineries between Langhe and Roero where to buy quality bottles or where to go to get to know the good wine of Piedmont.

I recently discovered that wine tours are organized in my part: these are days dedicated to the discovery of many wines products between Langhe and Roero, Piedmontese region between the provinces of Cuneo and Asti.

Thanks to the Langhe Monferrato Roero Tourist Consortium, visitors can spend a day among the vineyards to learn more about the production of some great Piedmontese wines, including Barolo, Barbaresco, Dolcetto, Nebbiolo, Pelaverga and Arneis. 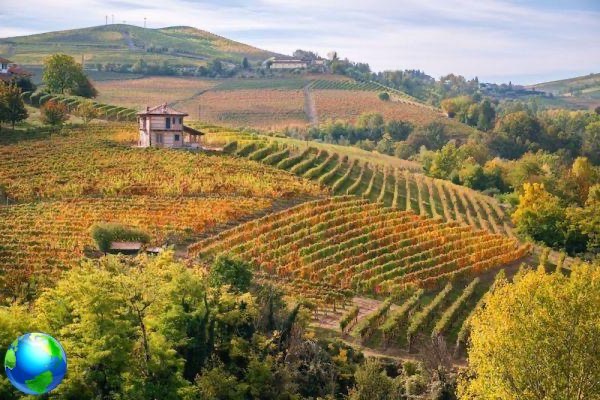 You are spoiled for choice among these hills: countless local wineries and wine excellences, to the point that it is impossible to choose the best places. So, if they asked me what the five cellars that a person traveling between Langhe and Roero should absolutely not miss, then I would make a list of those that stand out for me because they offer something different that deserves to be known.

In Barolo, a small town known precisely for the production of the red wine of the same name, the WiMu, one of the most important museums in the world for the wine sector, has opened its doors for some years.
Set up in the building that was owned by the Marquesses of Barolo, the museum was created with the aim of concretely showing the link between the culture of wine and the territory, telling the history, economy and traditions linked to Barolo. The visit itinerary winds through nature, history and art. It ends with a tasting included in the ticket price, starting from € 10.

His bottles are the ones that are most frequently found in my home: Renato Ratti is the name that never makes you wrong, both for everyday wine and for dinner out. For Renato Ratti the elements for the success of a great wine are the vine and the soil. In his vineyards these factors are: i vines Dolcetto, Barbera and Nebbiolo, and the territorio of the hills of La Morra, one of the best areas for growing grapes. 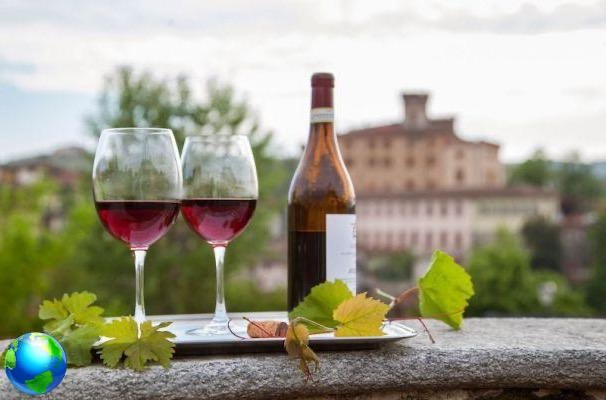 The winery is located in the Annunziata hamlet: the ancient one once stood here Abbey of the Annunziata, which since 1971 has been transformed into Wine Museum of Alba. In the adjoining cellar it is possible to buy the wines produced (Dolcetto, Barbera d'Alba, Barbera d'Asti, Nebbiolo and Barolo), as well as organize visits to the abbey and tastings in the cellar.

The estate has been producing wine since 1340 and, as then, still today the Cordero di Montezemolo winery is entirely family-run. It covers an area of ​​38 hectares, where the cultivation of grapes takes place using less invasive techniques: since 2013, in fact, the grapes are grown according to methods of organic farming. On the hills on which it stands out from the iconic cedar of Lebanon, not only the classic reds such as Barolo, Barbera and Dolcetto are produced, but also the white Arneis and Langhe Chardonnay.

Visits and tastings are organized by reservation; particularly the possibility of spending the night in the vineyard in one of the three independent suites within the farm. 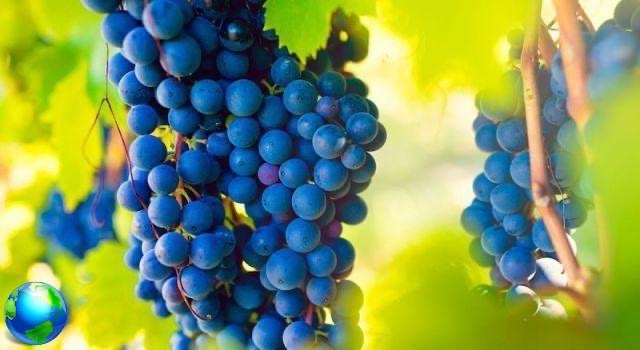 Located within the royal estate of the House of Savoy which in Pollenzo houses the headquarters of the University of Gastronomic Sciences, the Banca del Vino aims to preserve the historical memory of Italian wine. It was born in 2001 from an idea of ​​Carlo Petrini, founder of Slow Food, who decides to create a cooperative to select and store the best Italian wines.

Hundreds of cellars are part of the project, whose bottles are kept under the vaults of the Wine Bank. It is possible to book a visit during which the philosophy behind the project will be explained: all during a pleasant walk in the vault built where once stood a Roman aqueduct of which it is still possible to see the remains. At the end of the visit, you can taste up to five glasses chosen from over 300 labels.
Inside the royal estate there is also the Albergo dell'Aenzia, an excellent starting point for those wishing to explore the surrounding area.

Verduno is a small town where one of my favorite wines is produced: the Pelaverga, a red obtained from the vine of the same name celebrated every summer with a party in the vineyards. Once again, the story of Savoy it is intertwined with that of a local family: the structure of the Verduno Castle became the property of King Carlo Alberto in 1838 to pass in 1909 to the Burlotto family, which still manages it today. The wines produced between the hills of Barbaresco and Verduno are aged in the cellars of the castle. During the guided tour you can taste Barolo, Nebbiolo, Barbaresco and Dolcetto. 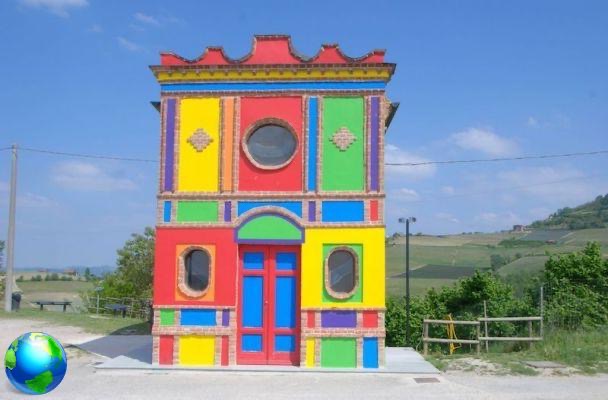 But above all the Pelaverga, a red with a dry and velvety flavor that is obtained from a very ancient cultivar at risk of extinction. Only in the seventies did a group of winemakers realize that they had a unique product in their hands: since then, production in purity has resumed. Within a few years the producers have achieved an important result with the obtaining of the DOC

A peculiarity of the Castle is the possibility of sleeping in one of the rooms in the wing used for hotel and to dine in restaurant, choosing from onion stuffed with cod, potato gnocchi with sage with butter and hazelnuts, pork fillet with muscat, concluding with a taste of one of the grappas produced in the cellars of the Castle.