Festivals and events in Tibet 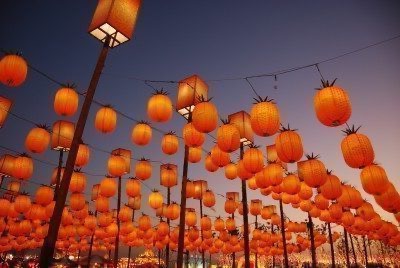 Il Tibet it is very closed and isolated from the rest of the world. Traveling to Tibet requires certain passports and visas, and their holidays are calculated based on their own Tibetan calendar, which is four to six weeks behind the Gregorian calendar.

Il Tibet Shoton Festival takes place in Lhasa in August. The Shoton Festival is one of the most popular and traditional festivals in Tibet. It is celebrated by eating yoghurt, around the time Tibetan monks finish their meditation season. It takes place annually in August, or in the late sixth month or early seventh month of the Tibetan calendar. The festival is a great occasion for both Tibetans and tourists.

Tibet New Year Festival takes place in Lhasa, between February and March. Tibet New Year Festival is celebrated by the Tibetan people and is marked with ancient ceremonies representing the struggle between good and evil, singing, and passing torches of fire among the crowds. Events include the deer dance and the entertaining battles between the king and his ministers. Losar Festival is mainly characterized by dance, music, and a general spirit of cheer.

Tibetan Butter Lamp Festival, takes place in March in Lhasa, a delightful festival involving lamps made of butter and very bright, to commemorate the victory of Shakyamuni Buddha over his adversaries some 2.500 years ago in India.


Ganden Thangka Festival takes place in Lhasa in August. The Thangka Ganden Festival is an important festival at the old Ganden Monastery which was the main monastery of the Geluk tradition of Tibet. Each year, thousands of people come inside to see the Buddha, pray, and get a blessing.

Longji rice fields, how to visit them

Tibet, climate and weather, when to travel

Passports and visas to enter Tibet

Datong and its surroundings: six places not to be missed

In Beijing, the subway is paid for with plastic

add a comment of Festivals and events in Tibet