Ghost tours in Edinburgh, Scotland, here is the local tour operator I have chosen to learn about the history of the Scottish city with its myths and legends.

When I went on a trip to Scotland, spending a few days in Edinburgh, one of the things that I immediately wanted to put on the agenda, was the ghost tour through the streets of the city center. To do this I relied on a local tour operator with Italian guides residing in Edinburgh, precisely Scotland Tour. 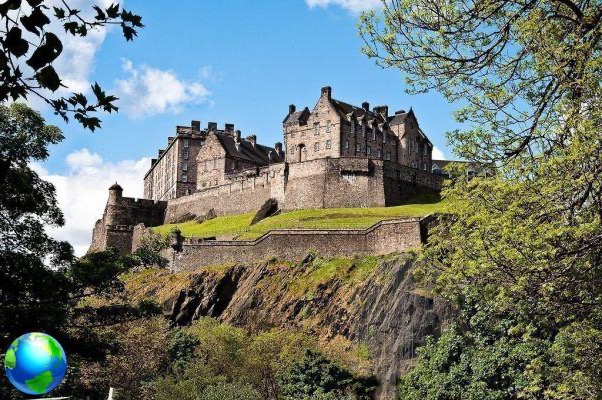 What makes many people in Scotland want to take a tour of the city, specifically about the ghosts and the bloodiest stories of Edinburgh, is the fact that events have taken place right here, murders and there are dark stories that have been handed down for centuries.

What did I like about this tour?
The preparation of my guide. The fact that the tour does is done in the evening, so as to make everything even more fascinating and truthful if possible. Finally, the fact that with this tour I was able to discover not only the stories but also less touristy areas of the city, also going into some cemeteries to go and discover the stories told to us up close. 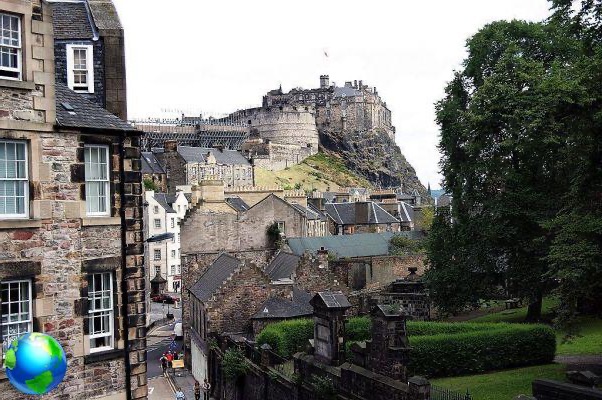 The tour started in the heart of the Old Town, so starting from Royal Mile, to get to Mercat Cross where in the past the royal proclamations were carried out. From here going down the stairs you get to the Grassmarket Square, one of the most gruesome places in the entire city, because it was here that public executions took place.

What are the scarier stories, which actually take their cue from the reality of the facts?
Let's start by saying that it is in Edinburgh a second underground city which seems to host dozens and dozens of ghosts, the lost souls of men closed and walled up alive among these tunnels in the period of plague. The city is located in 25 meters underground and is now considered one of the most haunted areas not only in Scotland but also in Europe as a whole. 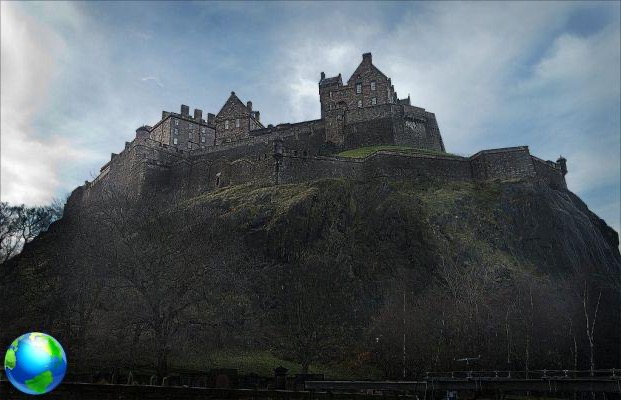 The city that lies today underground in Edinburgh had its origins between the XNUMXth and XNUMXth centuries and hundreds of people were left to die there. In fact, to try to limit the plague, the only solution seemed to be isolation, the old city was bricked up with all the sick inside, leaving them in their homes awaiting death. A horrifying story, this is where Edinburgh's most haunted area is located.

Many say they frequently see ghosts wandering the streets of the city, among these ghosts the most famous are the ghost of Mary, Or the ghost of little Annie still looking for his doll. 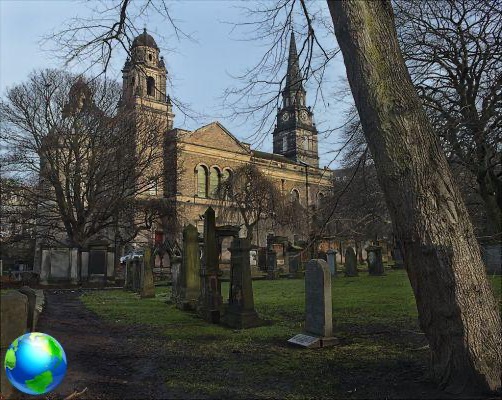 Other places that you can visit with the tour are Calton Hill, the quintessential viewpoint of Edinburgh, where in 1600, over seventy women were accused of witchcraft and gathered on the hill to then be thrown into the lake. Before arriving in Calton Hill you will find the ancient city ​​cemetery, the beauty of this tour, at least of what I did, is that you can enter it at sunset. If you are even a little bit fearful, hold someone's hand!

Where to find a chocolate shop in London at Christmas

In London with Katia: first in Erasmus now for work

A stroll through London's skyscrapers