David Lynch on display in Bologna


David Lynch on display in Bologna until 31 December 2014 at MAST, Manifattura di Arti, Experimentation and Technology.

"David Lynch. The factory photograph”, This is the name of the exhibition dedicated to some photographs taken by the great director. The gallery where the exhibition is located is the MAST di Bologna, also known as the Manufacture of Arts, Experimentation and Technology, which is located in Via Speranza 42, as already mentioned, in the Bolognese capital. 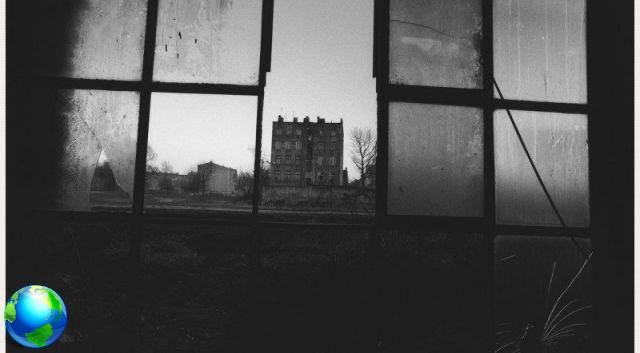 David Lynch is a director, screenwriter, producer, photographer, painter, musician and designer. In 1966 he made his first short film. Many films followed, including "The Elephant Man" (1980), "Blue Velvet" (1986), "Twin Peaks: Fire Walk with Me" (1992), "Mulholland Drive" (2001), and many others, which have earned him several and well-deserved Oscar nominations.

Il theme running through the images on display is that industrial, therefore, factories, machinery, windows, chimneys, cornices, domes, chimneys and everything that has always fascinated Lynch in that world so gray and mysterious for him. 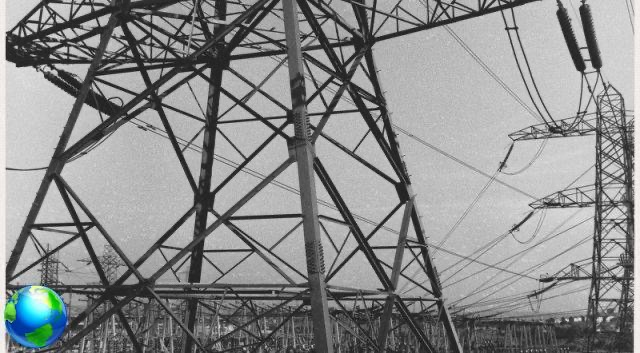 The exhibition, which opened last 17 September 2014, tells the thirty years and more of the director's passion, this time a photographer but also a very attentive observer, for the monumental creations resulting from the industrial development of the nineteenth and twentieth centuries.

Le one hundred and eleven images that the gallery proposes are in black and white, and were made by Lynch between 1980 and 2000, in industrial areas of Berlin, New York, Los Angeles, but also in New Jersey, England and Poland. Desolation and abandonment are some of the subtle threads of the exhibition, probably a metaphor of modern industrial civilization, as well as scenographic settings perfect for the plots that made the fascinating and sinister director famous. 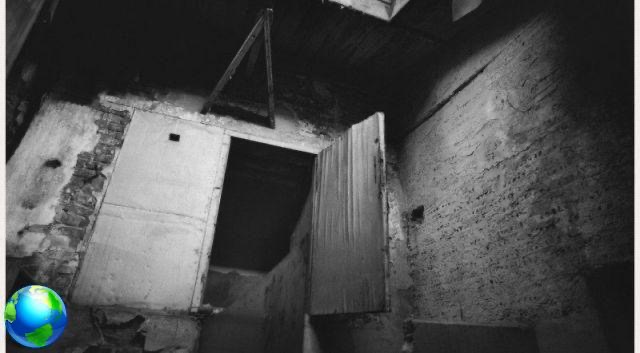 The images are reminiscent of drawings made in charcoal and it almost seems to be able to touch that dust and soot that have all the air of having deposited on the camera lens, even if unable to hide the decadence. There will also be one in the gallery sound installation created by the director, a sort of emotional background to support the images.

So, waiting for the new episodes of the Twin Peaks television series, recently announced, immerse yourself for a few hours in the ever disturbing world of this incredible director who is art himself. 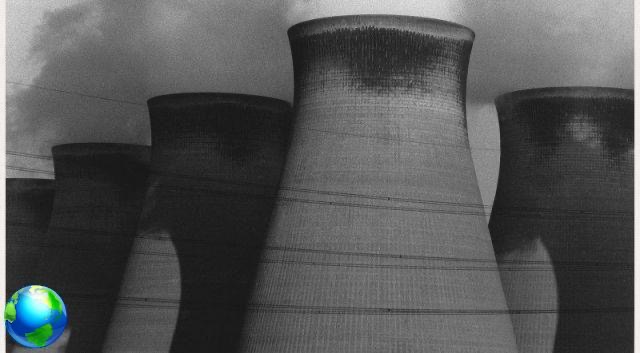 The MAST gallery is open from Tuesday to Sunday, from 10.00 to 19.00. Closed on Mondays. Admission to the exhibition is free. If you want more information, you can consult the MAST website or call 051 2193916.

Audio Video David Lynch on display in Bologna
Traveling as an au pair, all the information ❯

add a comment of David Lynch on display in Bologna