Dakhla, in southern Morocco, is the ideal place to relax in hotels on the ocean, but also for those who want to practice kitesurfing or go 4x4 excursions to the White Dune.

I had never been in Morocco, I have to admit and travel to Dakhla it was an opportunity to discover this country, albeit quickly. In Dakhla I found the dates who accompanied me on many other trips and discovered some traditions that I did not know. The south of Morocco is a very interesting area for those who love water sports such as surfing and kitesurfing, here the wind is always there and as some Italians met by chance on the spot told us, it turns on in the morning and off in the evening, like a switch. If you are thinking of Dakhla for a sporting destination, this is the ideal place. 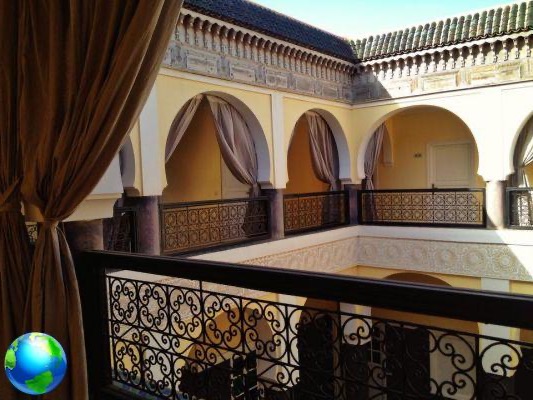 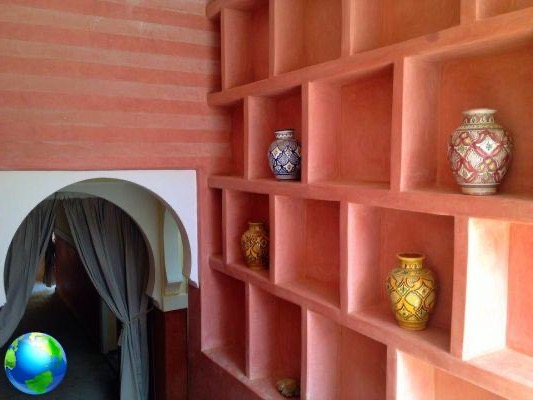 Dakhla and the areas surrounding this location are not only interesting for those who love sea life, but also for those who want to relax and maybe taste some local specialties. During my stay I found many people who spend weeks traveling here through Morocco and sleeping with the campers or ocean view caravans. Some even spend the whole winter in these areas, the European winter which is much more severe in Italy than in Morocco, only to return to Italy, France or Austria in late spring. Sleeping in front of the ocean is undoubtedly one of the most beautiful things I have ever done in my life and I understand very well what it feels like to fall asleep every night in a place like this. 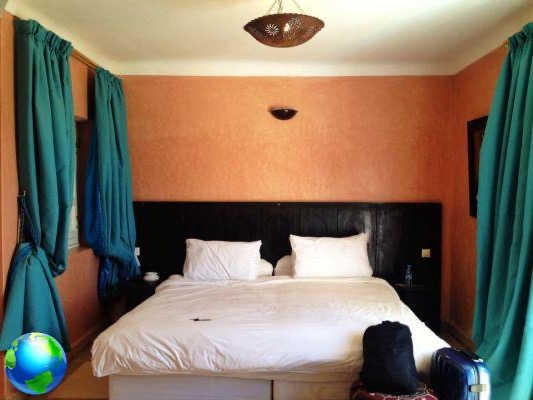 On balance I believe that a holiday in southern Morocco is an experience to do for at least five reasons.
In Dakhla there are several hotels, some more organized for those who play sports, others for those who want to relax, among them theDakhla Attitude Hotel that I recommend to kitesurfers for the location, theOcean Vagabond hotel and the Hotel Calipau for those who don't do much sport but want to relax, which is where I was staying. 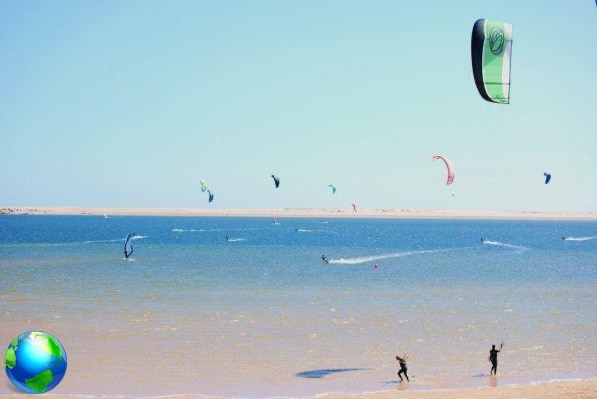 Kitesurfing at the Rio de Oro

In Dakhla there is one very famous bay and known for those who practice kitesurfing in a serious and professional way. In fact, lovers of this sport know very well that here the wind never stops blowing and it is also for this reason that many sports competitions and world championships take place here. Right on this beautiful bay there are also several tourist facilities that allow great freedom to those who love kitesurfing in complete autonomy. 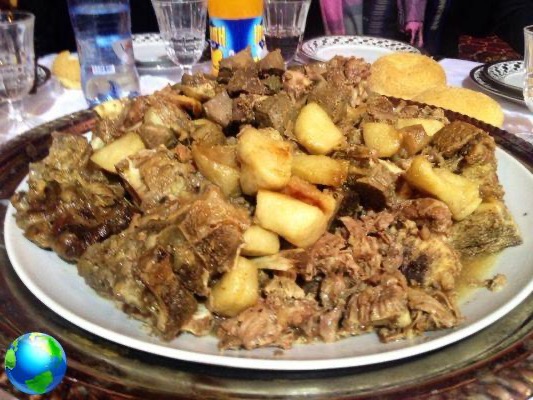 The Moroccan cuisine that I expected and that I had heard so much about before starting this journey, I didn't find it in Dakhla, but I found so much more. Among the dishes that I recommend there is absolutely the dromedary, hump included. The meat of the dromedary is very fatty and resembles that of lamb, so if you don't like lamb don't even taste it. 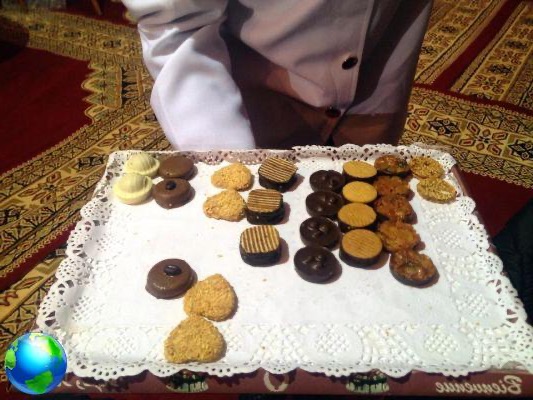 I have not tasted the hump I have to admit, but whoever did it told me that it is similar to marrow or osseo bucco. Finally one curiosity, in Dakhla and in southern Morocco during the dinners of some importance, local pastries and sweets are served before starting the meal. 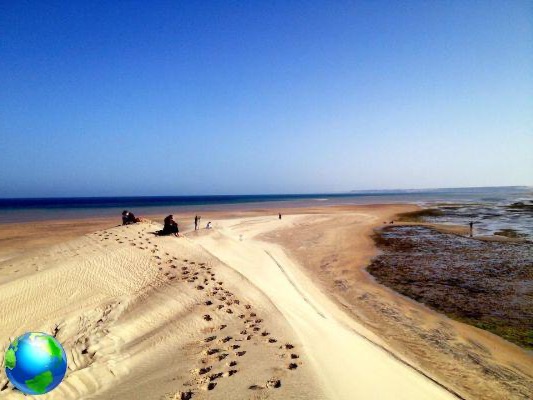 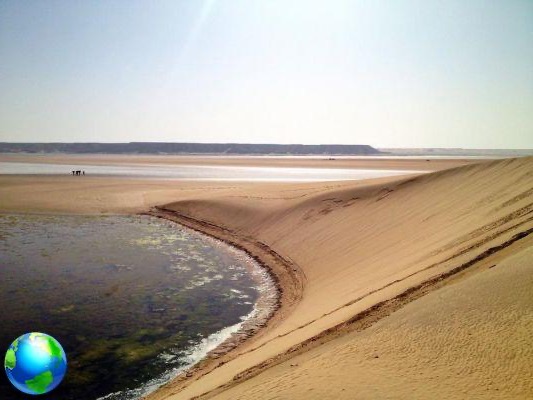 La White Dune it is an ideal area for hiking. You can get there by 4 × 4 and from here walk to reach the highest point of the dune. When there is the low tide and the water withdraws in fact it is possible to walk and reach the most beautiful area of ​​the dune. From up there you can see the desert on one side and the lagoon on the other. 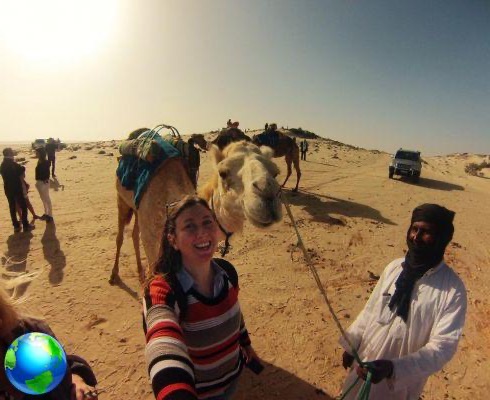 You can also arrive with a dromedary, certainly the effort is less and the atmosphere is incredible, at your choice. However, what I recommend is to spend some time on the dune a contemplate nature. There is practically nobody and nothing around you, but that's the beauty of it. 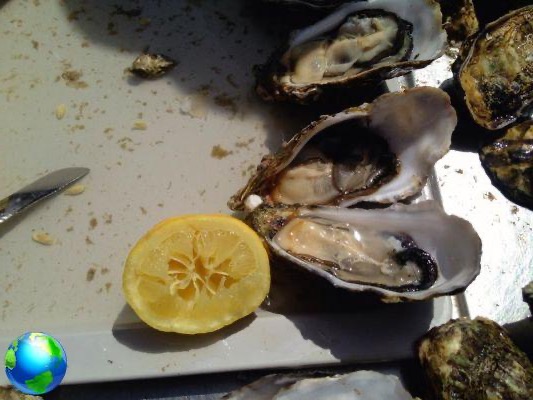 Taste the oysters that Morocco

Il southern Morocco it is a fishing area. Most of the fish arrives in the north of the country from the Dakhla area, which is then also exported abroad and to Europe. The oysters in this specific part of Morocco have an incredible market and after having tasted several, I can say that besides being many and beautiful, they are also good. 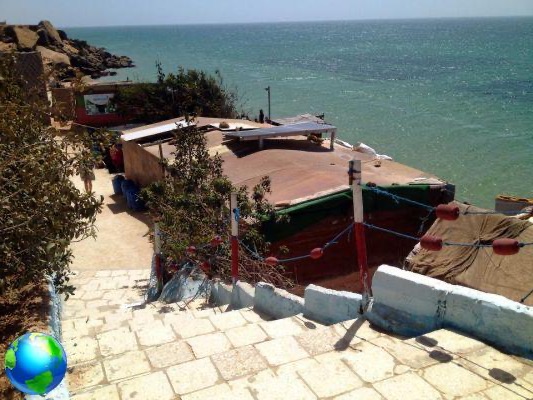 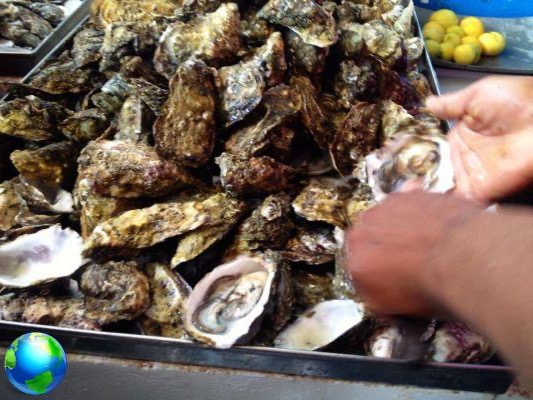 With just a little lemon the Dakhla oysters are delicious, I have tasted about ten, they were very big, the biggest I have ever eaten. Oysters either you love them or you hate them, there is no middle ground, if you like them this is the place where you must come to taste them. 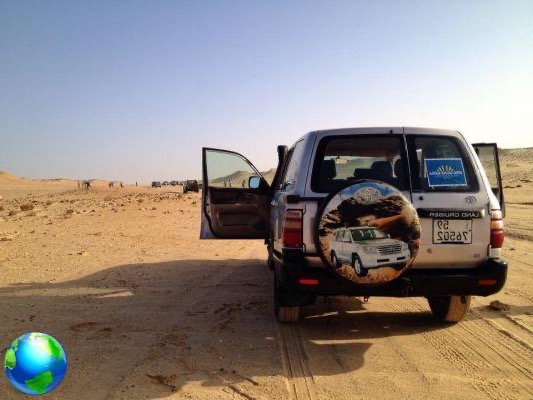 One of the best activities I did in Dakhla was a 4 × 4 excursion. Pass in the Sahara, find the desert flowers and then following the coasts of Morocco from north to south was one of the best moments of the trip. 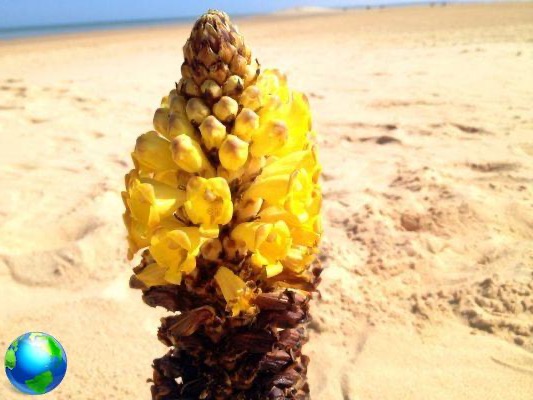 In Dakhla, if you want to do these excursions you have to contact someone who can take you, not only because your car could stop in the middle of the desert, but also because the roads, not dirt roads, are quite difficult to find and difficult to find your way around.

Merzouga and the night in the Erg Chebbi desert

Country you go, crafts you find: how to manage bulky purchases

What to see in Fez in three days

add a comment of Dakhla, southern Morocco between kitesurfing and excursions