Christmas in Umbria, a journey through the most beautiful Umbrian villages

Umbrian villages at Christmas, all the Christmas markets from Gubbio which has the largest Christmas tree in the world, to the markets of Città di Castello, choose your favorite and organize your trip to Umbria at Christmas.

Christmas in Umbria it is always special and the reason is obvious: here every year you can breathe a magical party atmosphere.
Each historic village in Umbria has its own traditions and in addition toGubbio Christmas tree and at the Stella di Miranda in Terni, there are many noteworthy events. Below is a map of the initiatives organized in some municipalities of the province of Perugia, among them: Christmas markets, nativity scenes and concerts. Many free, others at very low prices. 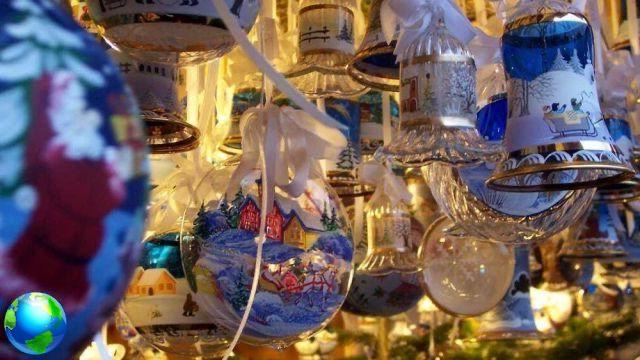 We are at Umbria Fiere in Bastia Umbra, where at Expo Regalo four pavilions with ideas for all tastes. Vintage objects, food and wine products and decorations for the home. Admission is generally free but we advise you to look first on the fair's official website.

Castel Rigone is located in a hamlet of Passignano. Here, every weekend until Christmas, the now famous Christmas markets take place in the ancient medieval village with Christmas music and carols. On December 23, as every year, Santa Claus also arrives with sweets for everyone to cheer up the holidays for the little ones, but also for the older ones.

Starting from the first days of December in Città della Pieve you can attend Luminosi, events to rediscover the Christmas of values. From December 25th to January 6th, however, from morning to evening without continuous opening hours, it is possible to visit the Monumental Nativity Scene inside the basement of Palazzo della Corgna. 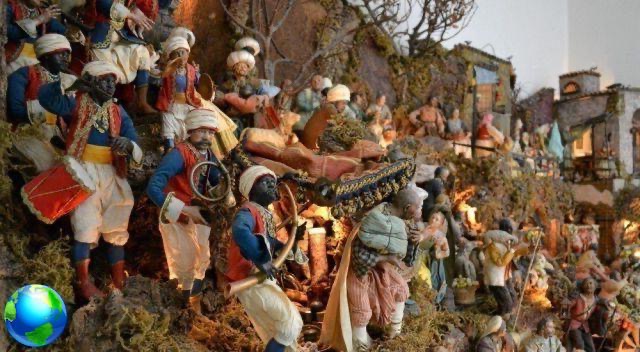 An international exhibition of crib art takes place in Città di Castello, where there are as many as 30 cribs from various Mediterranean countries. These also include 40 Neapolitan nativity scenes and 50 made by Umbrian artisans. Admission is subject to a fee.

The nativity scene with life-size statues of Crociano is one of the expectations of the most beautiful Umbrian villages. Placed along the streets of the town, the life-size statues can be admired in some corners, while the squares are instead affected by the Christmas markets (all holidays and days before Epiphany, except December 31) with exhibitors of crafts, but also gastronomic excellences and the Slow Food Presidia of Umbria.

Gubbio, also called the City of Christmas. A series of Christmas events take place here that will accompany the town for all holidays. Among the appointments to mark on the agenda are the concert under theLargest tree in the world; the Christmas markets that will be set up in the historic center from early December to the day of the Epiphany; the market exhibition of the Neapolitan nativity scene and the life-size nativity scene along the streets of the charming medieval district of San Martino. For children, fun is guaranteed in the Santa Claus Farm, to take a ride on the back of a pony, all in the historic center under the Logge dei Tiratori. 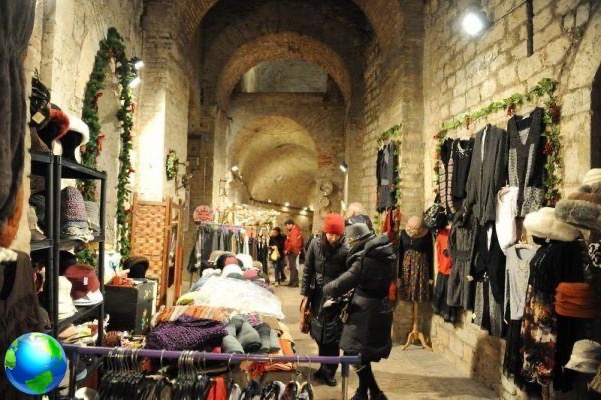 San Felciano is a fraction of Magione. Here, every weekend, the village by the lake celebrates with the Christmas of Zuzzuruch. Market of artisan products along the lake, workshops for children, tastings and snacks in the old way, live music, street artists and storytellers and finally games and typical Christmas entertainment!

Audio Video Christmas in Umbria, a journey through the most beautiful Umbrian villages
Tandem parachute in Molinella in Bologna ❯

add a comment of Christmas in Umbria, a journey through the most beautiful Umbrian villages