Bob Dylan in Milan, not live but as an artist at Palazzo Reale 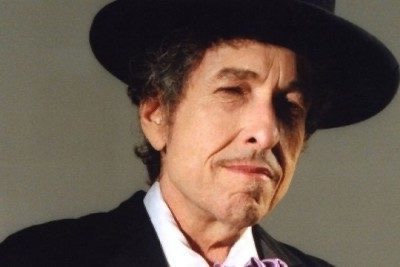 Bob Dylan a Milan will remain on display for a month from February 5th to March 10. Bob Dylan in Milan will not be to perform live but to show his works, as many as 22 paintings on display at Royal Palace.

The paintings of the series "New Orleans”Were made directly by the artist and inspired by some photographs. The show will be free, and open from February 5th January to March 10th with the following times: Monday from 14pm to 30pm; Tuesday, Wednesday, Friday and Sunday from 19:30 to 9:30; Thursday and Saturday from 19:30 to 9:30; closed on Monday morning.

For those who love this singer it will be an opportunity to discover Dylan like visual artist after his first solo exhibition in 2007 at the Kunstsammlungen in Chemnitz, where he presented watercolors and gouaches from his travelogue, and the exhibition at the National Museum in Copenhagen in 2010, which hosted the series of paintings “The Brazil”.

Audio Video Bob Dylan in Milan, not live but as an artist at Palazzo Reale
La Fleur, the surrealists' bar in Brussels ❯

add a comment of Bob Dylan in Milan, not live but as an artist at Palazzo Reale