5 places to ski in the Belluno Dolomites


Where to ski in the Dolomites? Here are five tips on the best equipped and most popular locations in the Belluno Dolomites. From Arabba to Col Margherita to Auronzo di Cadore and beyond. Read the article and choose the itinerary and the right solution for you to ski on the summit.

Le Belluno Dolomites are one of the most beautiful places in Italy, but not only in Italy, where to ski. The beauty of the Dolomites is that not only the slopes where you can spend a Sunday or one White week there are many, but there are also many alternatives to skiing such as trekking, snowshoeing, cross-country skiing and more.

Do sport activity of any kind, in the Belluno Dolomites it is very simple, because here nature is everywhere. In winter there are many ski slopes and well-equipped resorts in summer there is no shortage of proposals, both for friends, couples and families who come to spend a few days away from the city. 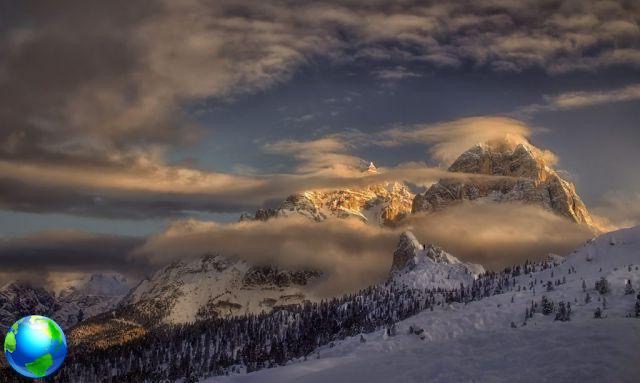 Arabba, where to really ski

Arabba it is located in the municipality of Livinallongo del Col di Lana, in the province of Belluno. In the area Arabba-Marmolada there is the ski area of ​​the same name which includes Arabba with the Portavescovo mountain, the Marmolada with its glaciers and Malga Ciapela with the cross-country ski tracks.

For those who love the mountains but do not particularly like skiing or for those who want to break a few days beyond skiing, the advice is to go and visit the Andraz Castle, or else to look for a good one refuge where to eat and sleep in the Dolomites in anticipation of a warm and starry evening.

falcade it rises at the foot of the rocky walls of Focobon in the Biois Valley, and is a village in the Belluno Dolomites. Its ski slopes represent the Veneto side of the Alpe Lusia / San Pellegrino Ski Area which extends on the border between Veneto and Trentino with 24 ski lifts and 100 km of snow-covered slopes. All the tracks are served by the fast Col Margherita cable car, starting from an altitude of 2514 meters and arriving at the San Pellegrino Pass. 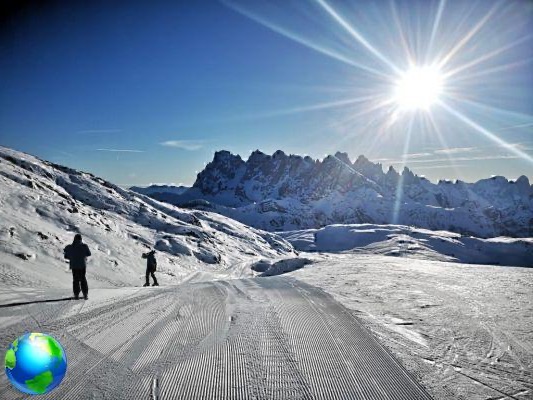 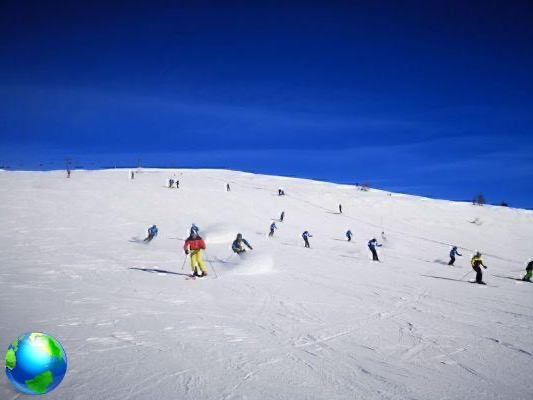 Col Druscié e Ra Valles these are the ski areas in the mountains of Cortina d'Ampezzo, which can be reached with the recently renovated Tofana-Freccia nel Cielo cable car. Track A of Col Druscié has contributed to making Cortina d'Ampezzo famous in the Olympics of 1956, with the win of Toni Sailer's special ski slalom. The Tofana Freccia nel Cielo cable car and the Bus Tofana chairlift arrive at an altitude of 2828 meters from where the longest slope in Cortina starts with a skiable altitude difference of 1686 meters. 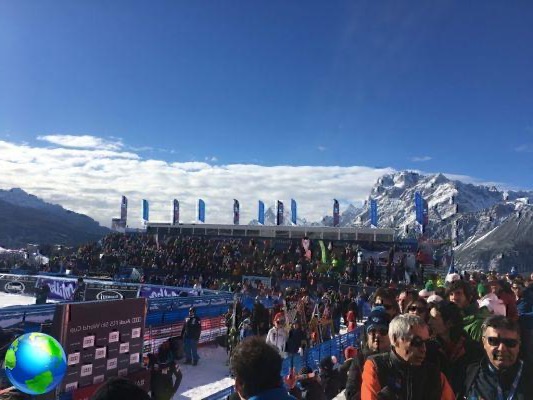 La Auronzo ski area it is located 2 km from the town and specifically in the locality of Reune. Auronzo di Cadore has approx 7 slopes for alpine skiing and 13 km of slopes that wind on Monte Agudo. Here families can bring even the little ones to ski thanks to the schools equipped with baby ski lifts. 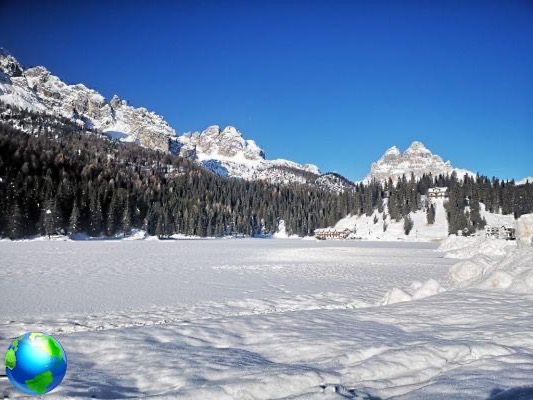 Auronzo di Cadore is framed by magnificent mountains such as the Tre Cime di Lavaredo, the Cadini, the Croda dei Toni and the Corno del Doge. Also, like related activities you can consider snowshoeing, tobogganing, snowmobiling or at the Sleddog Marmarole, learn how to drive dog sleds.

Audio Video 5 places to ski in the Belluno Dolomites
Brisbane South Bank: the sea in the center of the city ❯